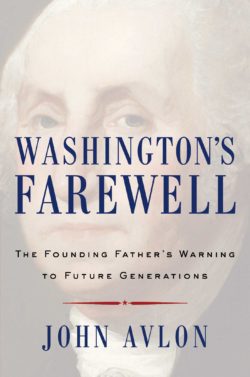 Washington’s Farewell Address — written to “Friends and Fellow Citizens” in 1796 — was an open letter to the American people that has been more widely read than the Declaration of Independence. While it is mostly forgotten, it has often inspired, been referred to, and quoted by other presidents inclusive of Lincoln, Wilson, Eisenhower, and Obama. As Avlon’s subtitle states it is The Founding Father’s Warning to Future Generations and it could not be more relevant if it had been written this year in reaction to our fractured and regressing nation.

Washington’s Address has been read in the Senate, on his birthday, every year since 1896. At the conclusion of each reading, the appointed senator inscribes his or her name and brief remarks in a black, leather-bound book maintained by the Secretary of the Senate. Considering the hypocrisy, partisanship and fear mongering going on in our country, I thought readers would find it interesting to see some of these remarks, which I have transcribed from their hand-written entries, at the end of this review.

I urge every citizen to read this book and take it to heart, after all it was to us that it was addressed and we need to heed the call to action. The fate of our nation has always been in our hands as it was placed by our Founding Fathers. Our Senators need to care about the ideals, the warnings, and the solutions set forth by Washington and his famous ghost- writers Madison and Hamilton. They need to act with ethics and morality every hour of every day that they have the honor of representing the people of this nation. It is not enough to spend one hour a year reading aloud to each other and writing their hollow comments for posterity.

1997: “Indeed, for a few moments half way through the address, it was as if “these counsels of an old and affectionate friend” had come alive!! Restraint, balance, justice, self-imposed term limits, “honesty is the best policy” — the spirit and thoughts and words are timeless.”

2009: “…our first president’s farewell speech, and address that conveys timeless wisdom. I am uplifted by his call to always rise above difference of opinion to defend and protect our union because, as he wrote, it is essential to our strength and happiness.”

2010: “This Senate tradition represents an opportunity for all of us to reflect upon the things that all Americans hold dear- liberty, equality, justice and patriotism.

Too often, we let partisan differences overshadow our common interests and cloud our collective judgement. So as we pause today to observe this tradition, I feel we should see President Washington’s words as both a warning and a source of strength. Washington’s concerns remain as real as ever before, and we must be vigilant in protecting our national unity. But we should not forget that America has weathered many storms in the past. If we stay true to the principles this country has always held dear, I share Washington’s steadfast belief that we can rise to meet every challenge that lies ahead.” 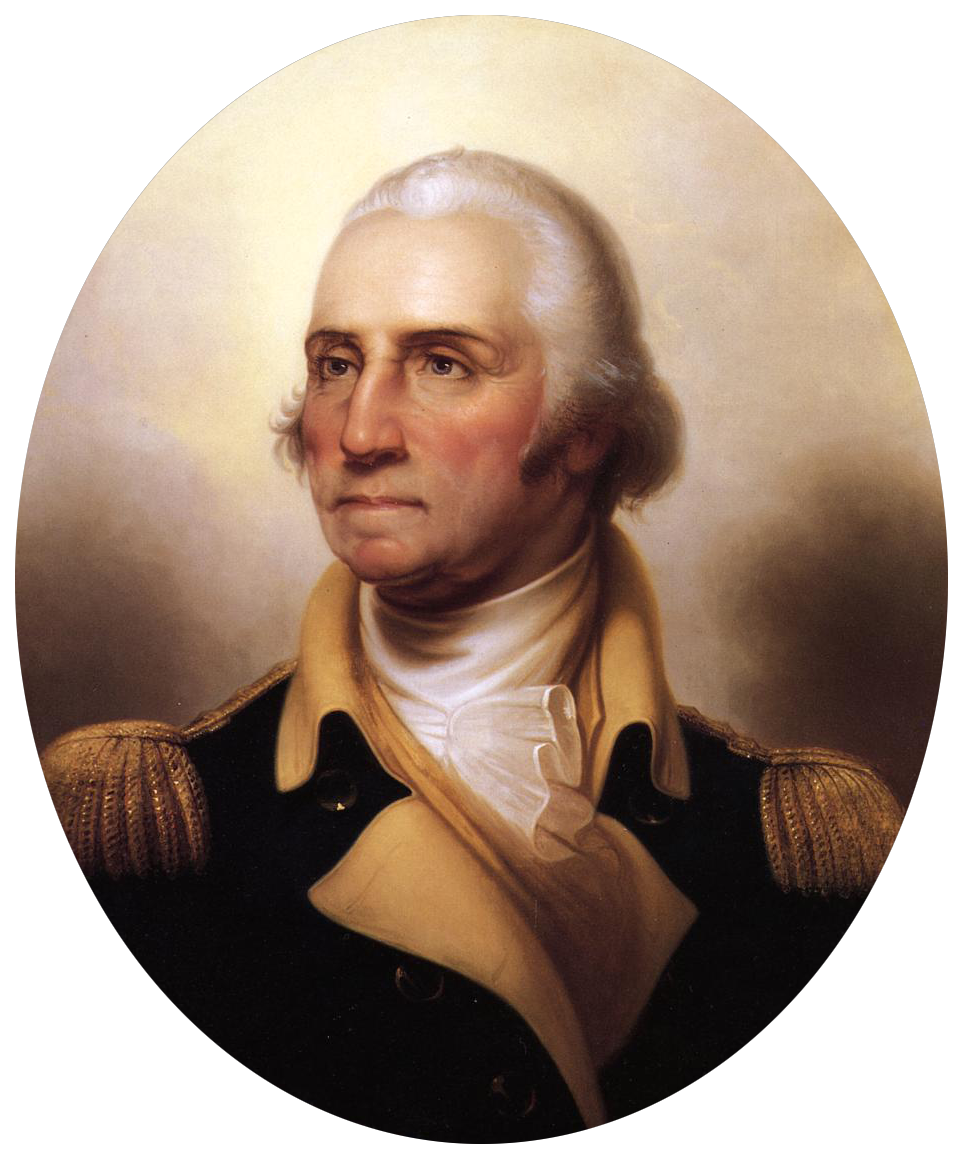 George Washington’s Farewell Address was a prophetic letter from a “parting friend” to his fellow citizens about the forces he feared could destroy our democracy: hyper-partisanship, excessive debt, and foreign wars.

Once celebrated as civic scripture, more widely reprinted than the Declaration of Independence, the Farewell Address is now almost forgotten. Its message remains starkly relevant. In Washington’s Farewell, John Avlon offers a stunning portrait of our first president and his battle to save America from self-destruction.

At the end of his second term, Washington surprised Americans by publishing his Farewell message in a newspaper. The President called for unity among “citizens by birth or choice,” advocated moderation, defended religious pluralism, proposed a foreign policy of independence (not isolation), and proposed that education is essential to democracy. He established the precedent for the peaceful transfer of power.

Washington’s urgent message was adopted by Jefferson after years of opposition and quoted by Lincoln in defense of the Union. Woodrow Wilson invoked it for nation-building; Eisenhower for Cold War; Reagan for religion. Now the Farewell Address may inspire a new generation to re-center our politics and reunite our nation through the lessons rooted in Washington’s experience.

As John Avlon describes the perilous state of the new nation that Washington was preparing to leave as its leader, with enduring wisdom, he reveals him to be the indispensable Founding Father. 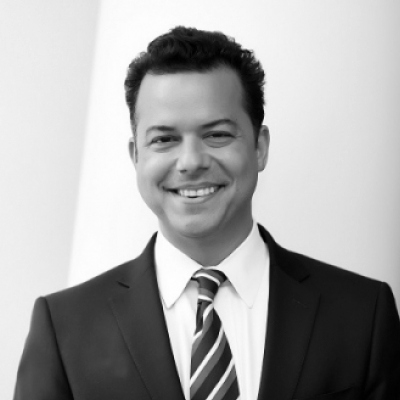 John Avlon is the Editor-in-Chief of The Daily Beast and a CNN political analyst. He is the author of Independent Nation and Wingnuts as well as an editor of the anthology Deadline Artists: America’s Greatest Newspaper Columns. He was chief speechwriter for New York City Mayor Rudy Giuliani and won the National Society of Newspaper Columnists’ award for Best Online Column in 2012. He lives with his wife Margaret Hoover and their two children in New York City.