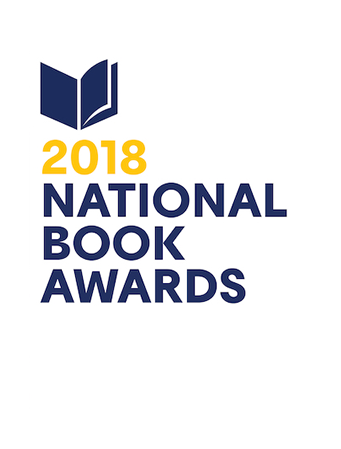 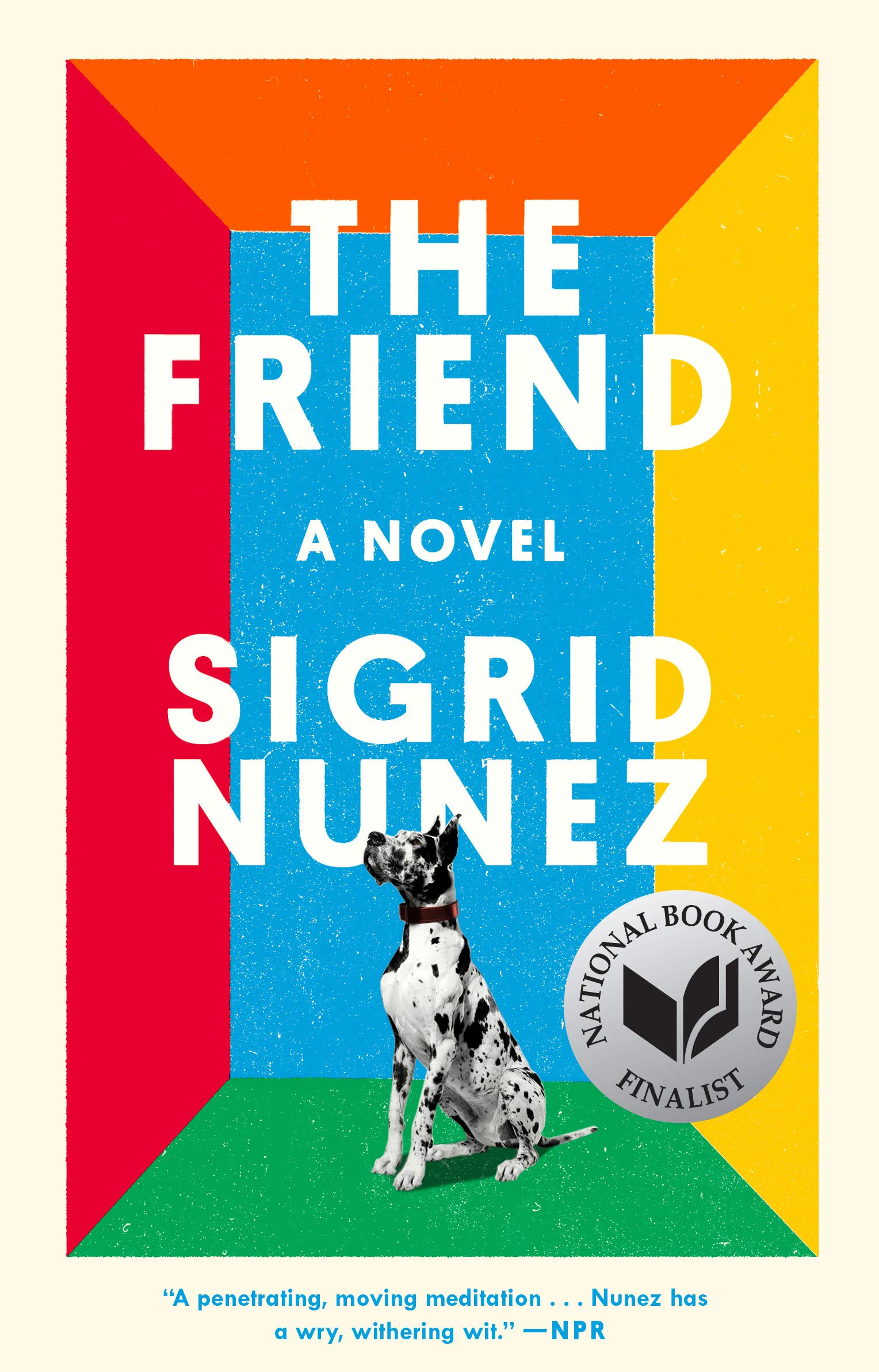 The National Book Foundation has chosen The Friend by Sigrid Nunez as the recipient of the 2018 National Book Award in Fiction. The book was selected from a pool of six finalists, which also included A Lucky Man by Jamel Brinkley, Florida by Lauren Groff, Where the Dead Sit Talking by Brandon Hobson, The Great Believers by Rebecca Makkai, and The Friend by Sigrid Nunez. The winner was announced Sunday, November 4.

Read more about our book club selection The Friend on our Books in the Bag page.