The NBF Announces the 2019-2020
Literature for Justice Program Titles 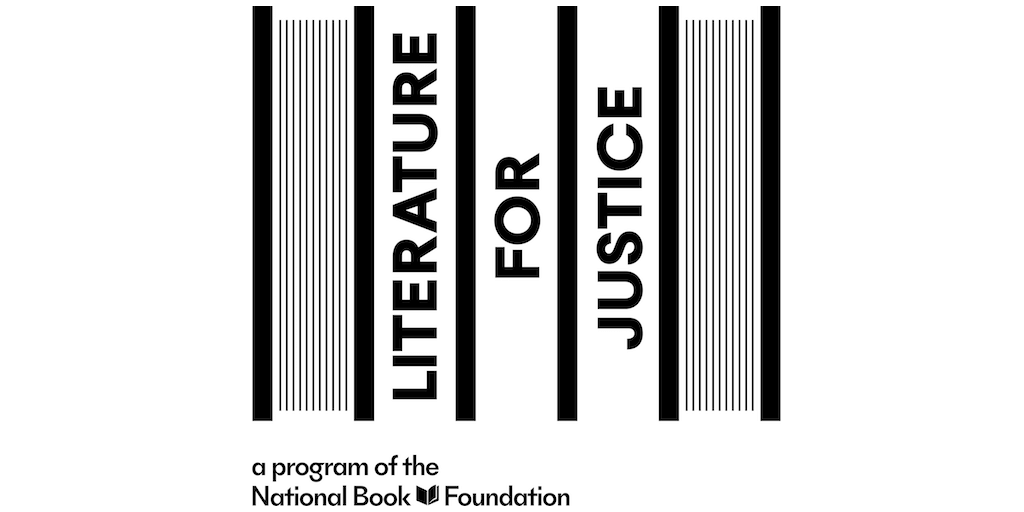 In the second year of the Art For Justice–funded program, five new titles — all authored by women — are selected to continue the Foundation’s work contextualizing mass incarceration through literature, chosen by a five-member committee.

The National Book Foundation announced selections in the second year of the Literature for Justice program (LFJ), comprised of five contemporary titles that shed light on mass incarceration in the United States. Also announced today are the five committee members tasked with selecting the titles and elevating their visibility. This committee worked alongside the Foundation as part of Literature for Justice, a three-year campaign that seeks to contextualize and humanize the experiences of incarcerated people through literature of different genres, creating an accessible and thought-provoking collection of books crafted for broad public consumption.

These five titles will serve as the foundation for LFJ’s second year of programming that includes national public events featuring authors and experts on mass incarceration. The selected books are part of a larger, overarching campaign that will include 15 titles over three years, with five new committee members and titles each year. Literature for Justice is made possible by a three-year grant from the Art for Justice Fund, a sponsored project of the Rockefeller Philanthropy Advisors. See the list at the National Book Foundation site.