The prize is the biggest in Canadian literature. 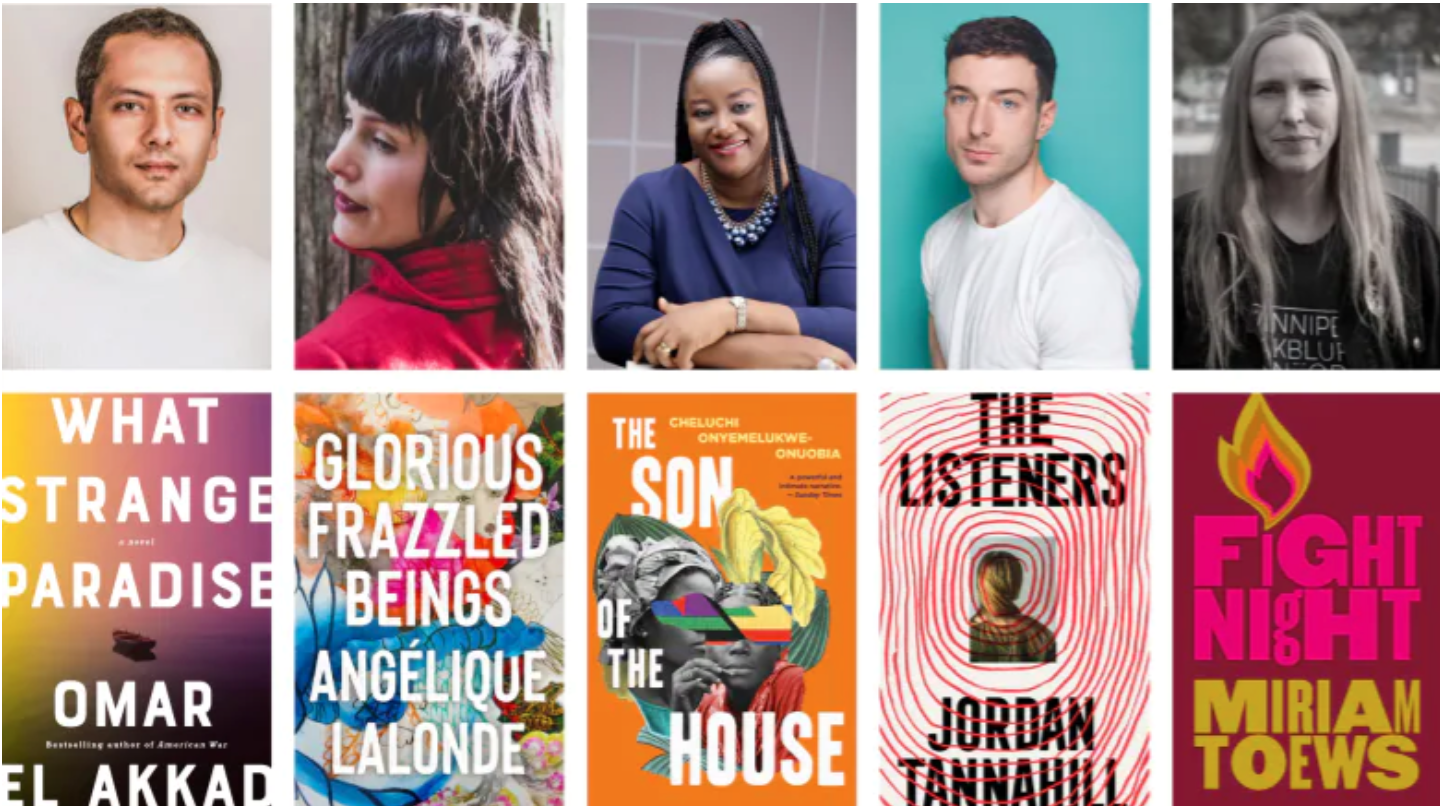 The $100,000 prize is the biggest in Canadian literature.

Toews has been nominated for the Giller Prize twice before: in 2004, she was a finalist for A Complicated Kindness and in 2014, she was shortlisted for All My Puny Sorrows.

The other finalists are making their first appearance on the Giller Prize shortlist.

Tannahill, a U.K.-based Canadian playwright who has won the Governor General’s Literary Award for drama twice, is nominated for his second novel, The Listeners.

Two first-time authors have made the shortlist: B.C.-based writer Lalonde for her debut short story collection Glorious Frazzled Beings and Onyemelukwe-Onuobia, who divides her time between Halifax and Lagos, is nominated for her debut novel The Son of the House.

Rounding out the crop of five finalists is Portland-based Canadian journalist Omar El Akkad, who is nominated for his second novel, What Strange Paradise. He is also the author of the novel American War, which was defended on Canada Reads 2018 by actor Tahmoh Penikett.

The winner will be announced on Nov. 8, 2021. Read more about the nominees at CBC Books.