The longlist has been announced including three debuts, the shortest book as well as the youngest and oldest authors ever to be nominated. 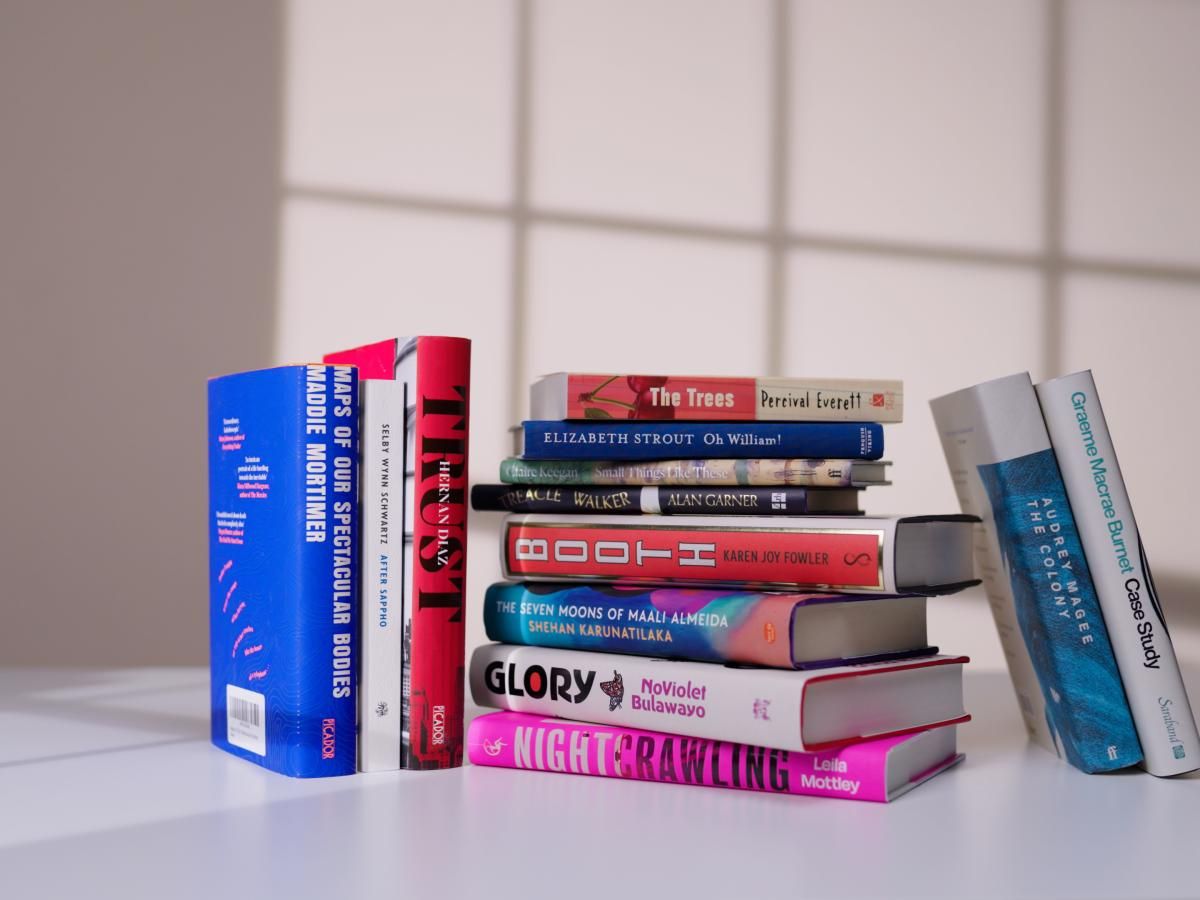 The longlist for the Booker Prize 2022 has been announced!

It includes the youngest and oldest authors ever to be nominated, as well as the shortest book, three debuts and two new publishers receiving their first ever nominations.

Chair of the judges Neil MacGregor said ‘The list offers story, fable and parable, fantasy, mystery, meditation and thriller’. The shortlist will be unveiled on September 6 at the Serpentine Gallery in London, and the winner will be announced at the Roundhouse on October 17. See the full list and highlights at the Booker Prize web site.