Shehan Karunatilaka has won the Booker Prize 2022 for his second novel, The Seven Moons of Maali Almeida. 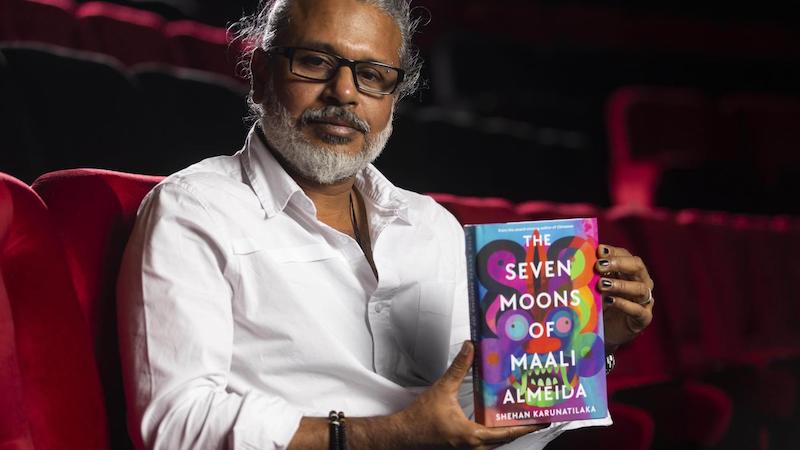 The announcement was made by Neil MacGregor, Chair of the 2022 judges, in a ceremony at the Roundhouse, London, on October 17.

The Seven Moons of Maali Almeida tells the story of a war photographer who has woken up dead in what seems to be a celestial visa office. He has ‘seven moons’ to try and solve the mystery of his death and to help unveil a cache of photos that will rock war-torn Sri Lanka. In addition to his two novels, Karunatilaka has worked as an advertising copywriter, as well as writing songs, screenplays and travel stories. Read more at the official Booker Prize site.