23 Poets Laureate Receive Fellowships for Projects Around the U.S.

The program, now in its second year, was expanded from 13 poets in 2019 thanks to a $4.5 million grant from the Mellon Foundation. 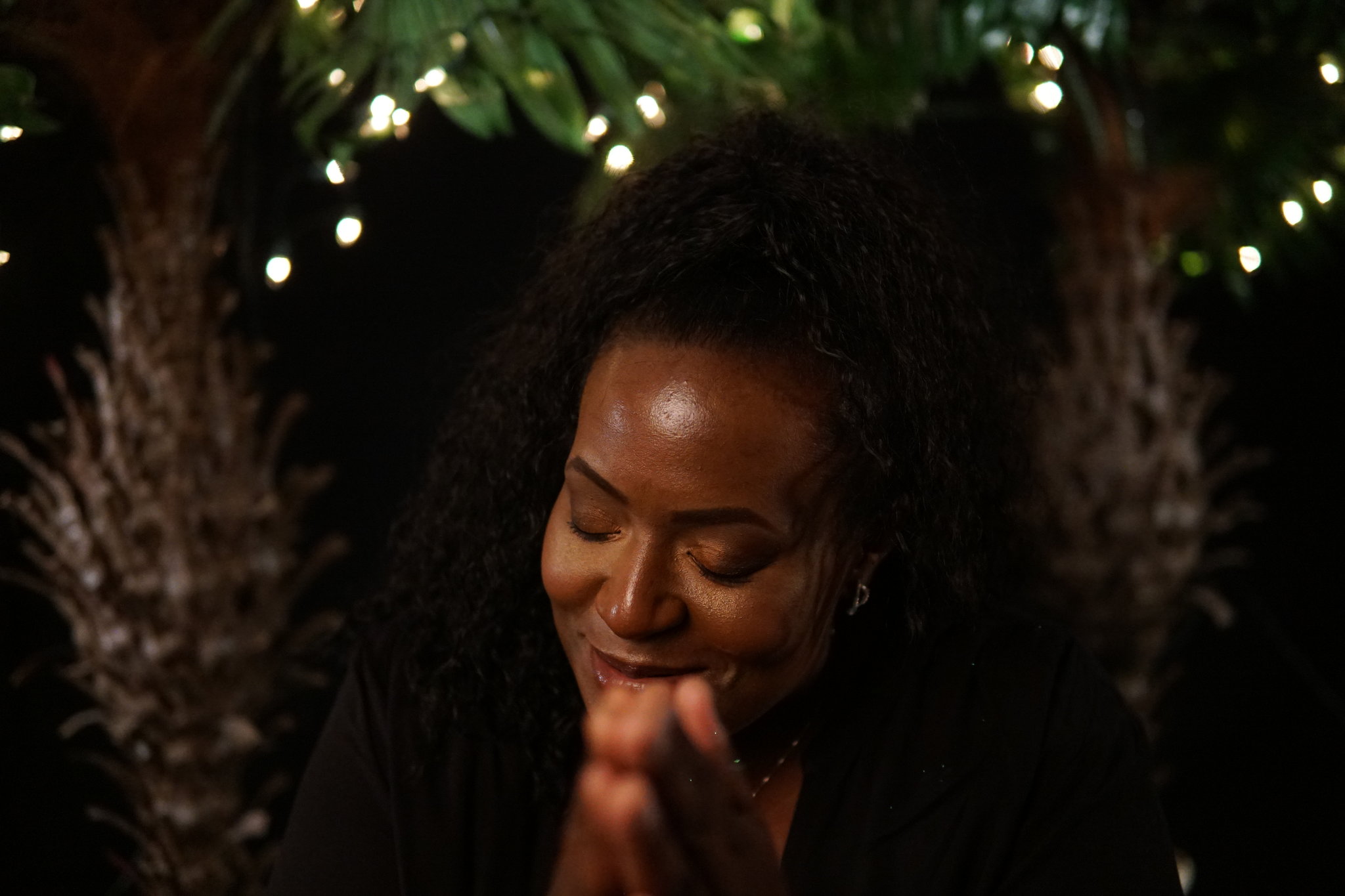 The Academy of American Poets announced on Thursday the 23 recipients of its Poets Laureate Fellowships, who will use the $50,000 grants for civic projects throughout the United States, even as the coronavirus pandemic limits the in-person, community-based initiatives they typically develop.

The program, now in its second year, was expanded from 13 poets in 2019 and funded through 2022 thanks to a $4.5 million grant that the Andrew W. Mellon Foundation, which finances the fellowships, announced in January. In addition, the academy “felt strongly about supporting as many poets as we possibly could,” said its president and executive director, Jennifer Benka. (The program is separate from the one operated by the Library of Congress, which last month appointed Joy Harjo to a second term as U.S. poet laureate.)

Elizabeth Alexander, a poet and the president of the Mellon Foundation, said the financial impact of the coronavirus has made supporting artists even more urgent.

A survey conducted by Artist Relief, a coalition formed to help artists affected by the pandemic, found that nearly 62 percent had become unemployed because of the crisis. Read the full story at The New York Times.