A Conversation With Lorrie Moore

“Validation is for parking tickets”: A conversation with Lorrie Moore

The writer on ambition, solitude, and the narrator as ideal reader. 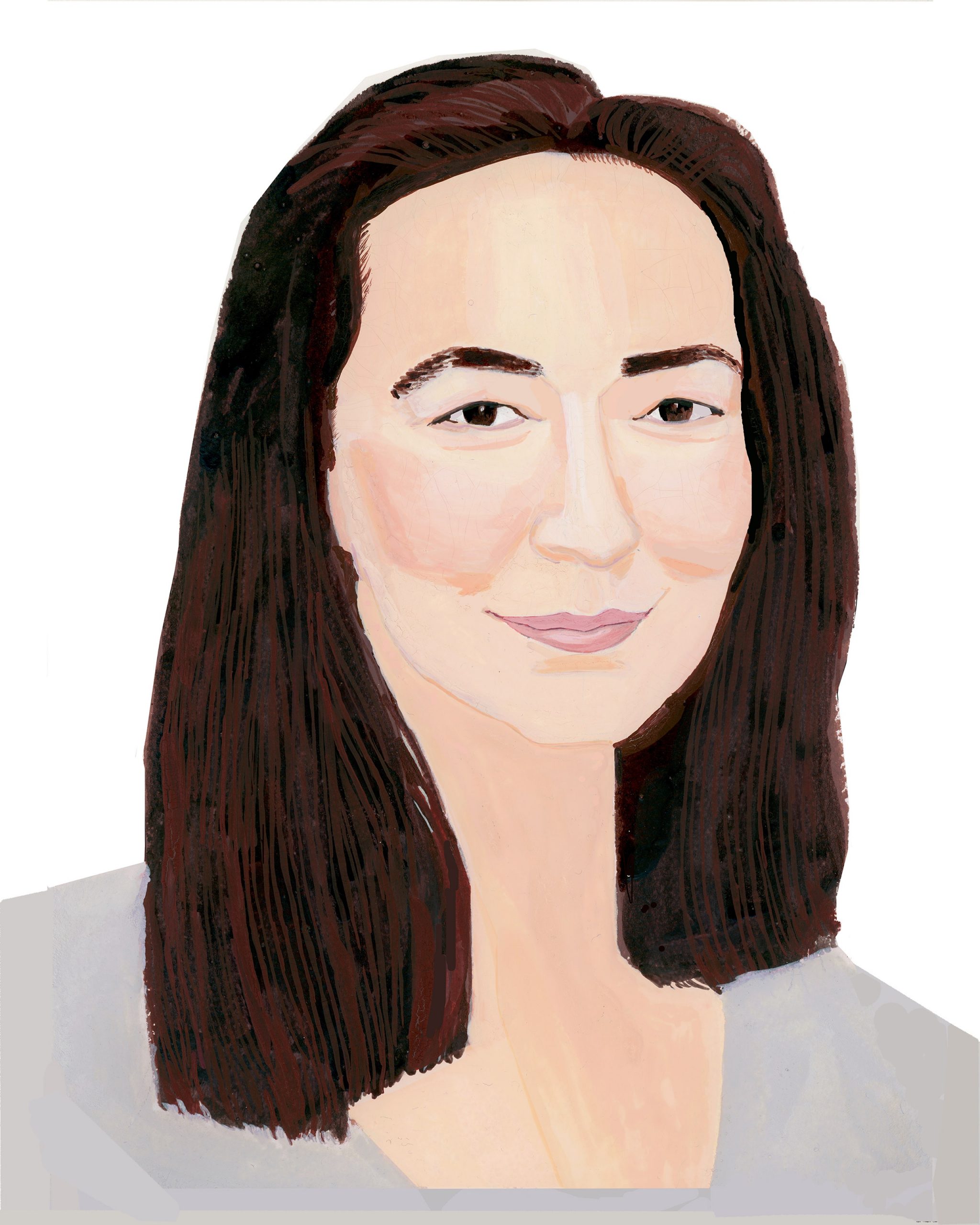 Lorrie Moore’s first collection of stories, “Self-Help,” was published in 1985, when she was twenty-eight and teaching creative writing at the University of Wisconsin, Madison, where she would stay for almost thirty years. The collection, a series of stories often told in the second person, used the tropes of self-improvement texts to capture the complicated and sometimes excruciating details of life as a young woman in America, and introduced to readers what Jay McInerney, reviewing the book for the New York Times, called “a distinctive, scalpel-sharp fictional voice that probes . . . the depths of our fears and yearnings.” “Self-Help” was followed by three more story collections, “Like Life” (1990), “Birds of America” (1998), and “Bark” (2014); and by three novels, “Anagrams” (1986), “Who Will Run the Frog Hospital?” (1994), and “A Gate at the Stairs” (2009). The first story she published in The New Yorker, “You’re Ugly, Too,” came out in 1989. It was followed by fifteen more, including her devastating, O. Henry Prize-winning portrait of a mother coping with a child’s cancer, “People Like That Are the Only People Here,” of which Lauren Groff writes, in the introduction to Moore’s “Collected Stories,” which was published by Everyman, in March, “This is a story written from the deepest part of the soul; it sings with rage and despair, cuts you with its violent maternal love, and wears its wit like the pitch-black bravado of a man facing a firing squad.”

We carried out this interview by e-mail during the coronavirus lockdown, going back and forth with batches of questions and responses, and responses to the responses, while I was at home in New York and Moore was at home in Nashville, where she has been the Gertrude Conaway Vanderbilt Professor of English at Vanderbilt since 2013. Our exchange was edited.Read the full interview at The New Yorker.