A Lifeline for the Hour of Despair

A Lifeline for the Hour of Despair: James Baldwin on 4AM, the Fulcrum of Love, and Life as a Moral Obligation to the Universe 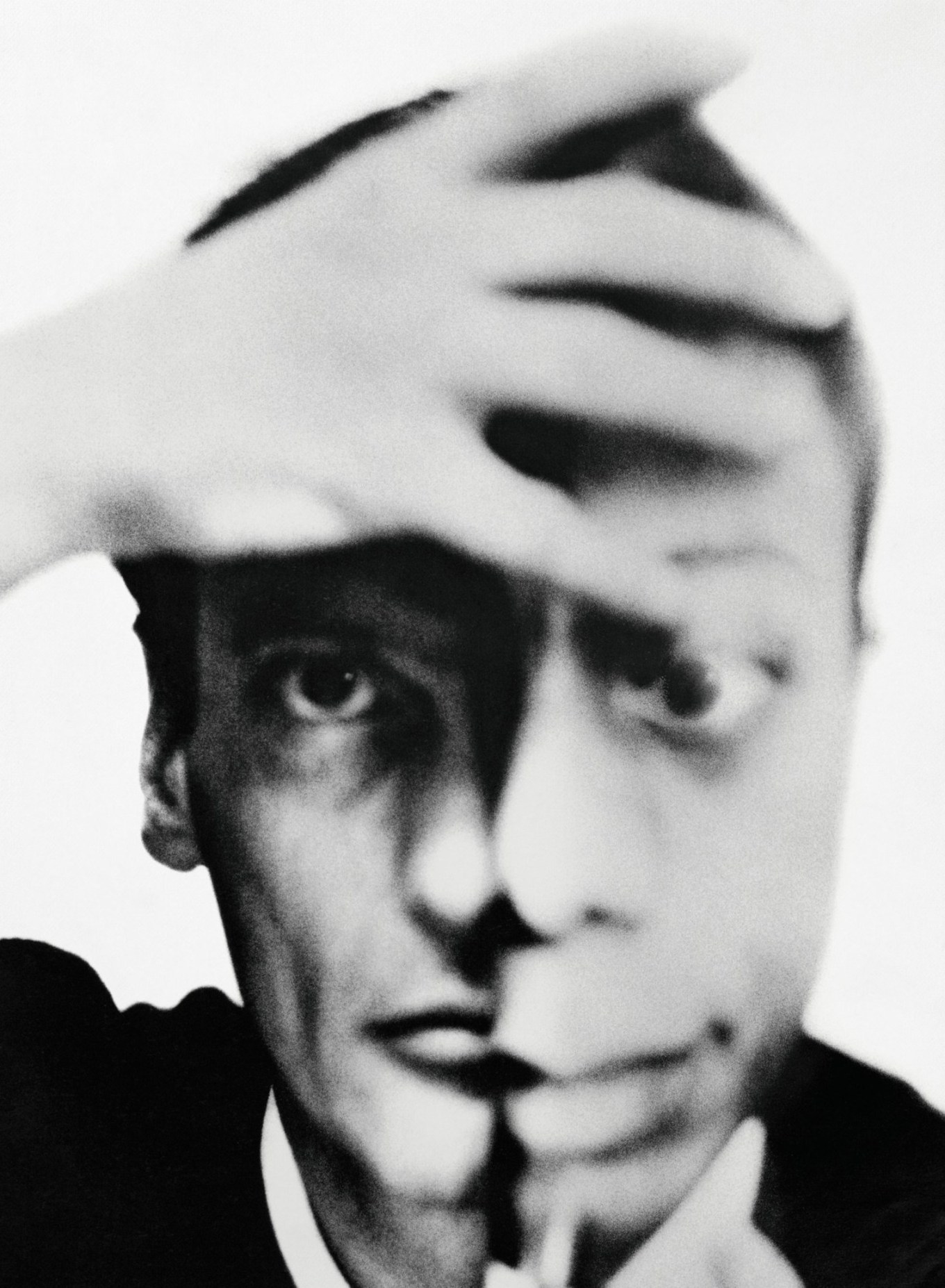 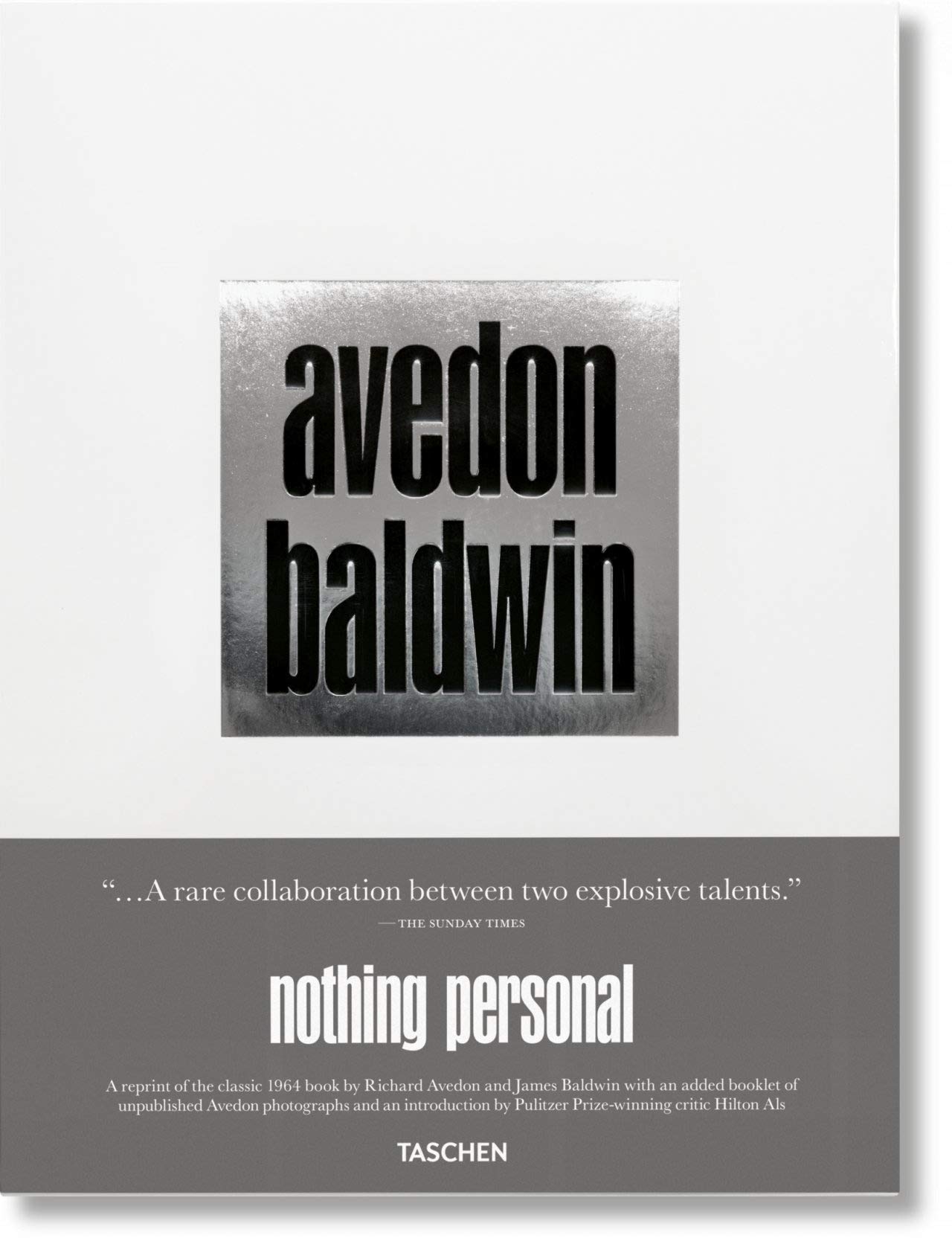 “Yesterday has already vanished among the shadows of the past; to-morrow has not yet emerged from the future. You have found an intermediate space,” Nathaniel Hawthorne wrote of life’s most haunting hour. But what we find in that intermediate space between past and future, between the costumed simulacrum of reality we so painstakingly construct with our waking lives and reality laid bare in the naked nocturnal mind, is not always a resting place of ease — for there dwells the self at its most elemental, which means the self most lucidly awake to its foibles and its finitude.

The disquietude this haunted hour can bring, and does bring, is what another titanic writer and rare seer into the depths of the human spirit — James Baldwin (August 2, 1924–December 1, 1987) — explored 130 years after Hawthorne in one of his least known, most insightful, and most personal essays.

In 1964, as the Harlem riots were shaking the foundation of society and selfhood, Baldwin joined talent-forces with the great photographer Richard Avedon — an old high school friend of his — to hold up an uncommonly revelatory cultural mirror with the book Nothing Personal (public library). Punctuating Avedon’s signature black-and-white portraits — of Nobel laureates and Hollywood celebrities, of the age- and ache-etched face of an elder born under slavery and the idealism-lit young faces of the Student Nonviolent Coordinating Committee in Georgia, of the mentally ill perishing in asylums and the newlyweds at City Hall ablaze with hope — are four stirring essays by Baldwin, the first of which gave us his famous sobering observation that “it has always been much easier (because it has always seemed much safer) to give a name to the evil without than to locate the terror within.” Read the full piece at BrainPickings.