“A Map for the Missing” by Belinda Huijuan Tang

A Map For the Missing
by Belinda Huijuan Tang 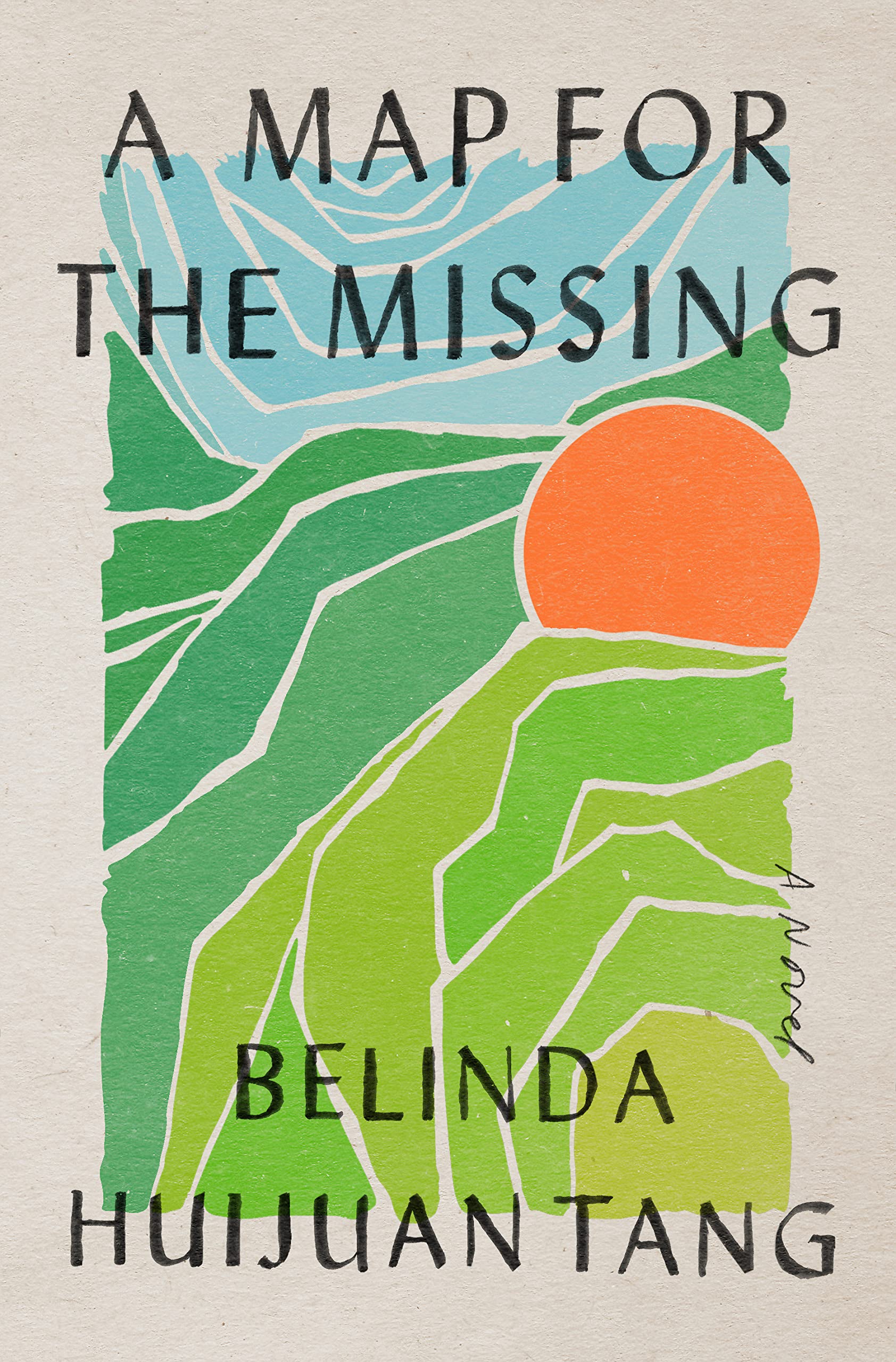 Tang Yitian has been living in America for almost a decade when he receives an urgent phone call from his mother: his father has disappeared from the family’s rural village in China. Though they have been estranged for years, Yitian promises to come home.

When Yitian attempts to piece together what may have happened, he struggles to navigate China’s impenetrable bureaucracy as an outsider, and his mother’s evasiveness only deepens the mystery. So he seeks out a childhood friend who may be in a position to help: Tian Hanwen, the only other person who shared Yitian’s desire to pursue a life of knowledge. As a teenager, Hanwen was “sent down” from Shanghai to Yitian’s village as part of the country’s rustication campaign. Young and in love, they dreamed of attending university in the city together. But when their plans resulted in a terrible tragedy, their paths diverged, and while Yitian ended up a professor in America, Hanwen was left behind, resigned to life as a midlevel bureaucrat’s wealthy housewife.

Reuniting for the first time as adults, Yitian and Hanwen embark on the search for Yitian’s father, all the while grappling with the past — who Yitian’s father really was, and what might have been. Spanning the late 1970s to 1990s and moving effortlessly between rural provinces and big cities, A Map for the Missing is a deeply felt examination of family and forgiveness, and the meaning of home. 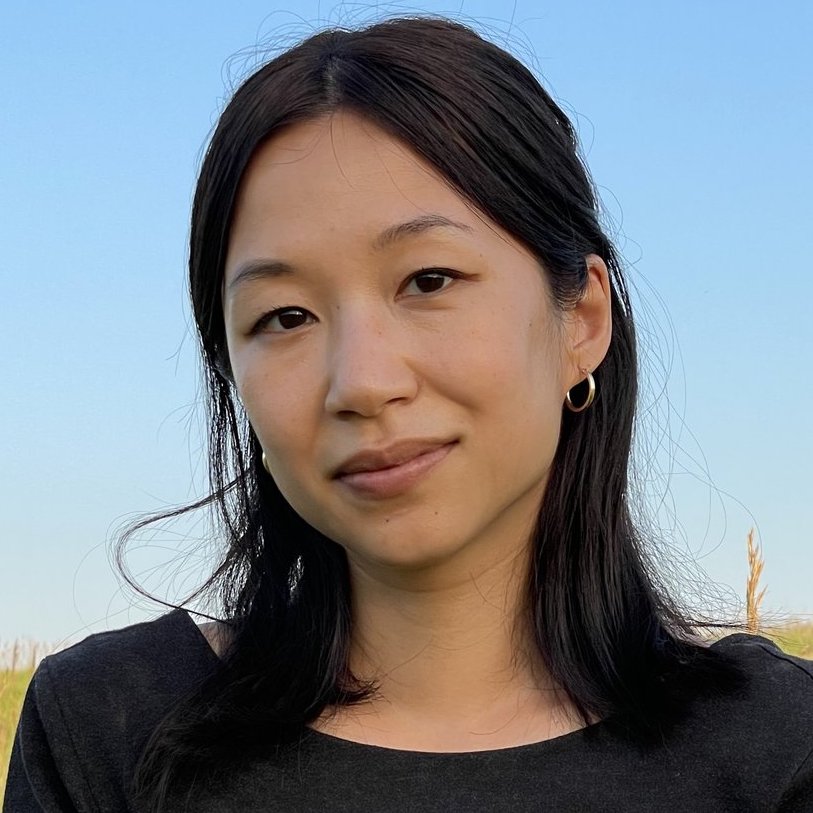 Belinda Huijuan Tang is a 2021 graduate of the Iowa Writers’ Workshop, where she was a Truman Capote Fellow and recipient of the Michener-Copernicus Fellowship. She holds a BA from Stanford University and was a 2019 work-study fellow at the Middlebury Bread Loaf Writers’ Conference. She lived in China from 2016 to 2018 and, while there, received an MA from Peking University in Beijing. She currently lives in Los Angeles.