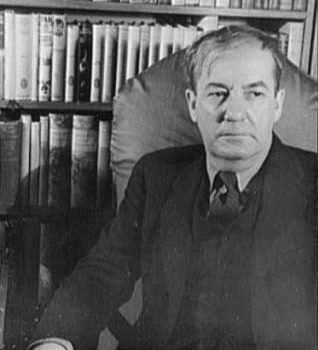 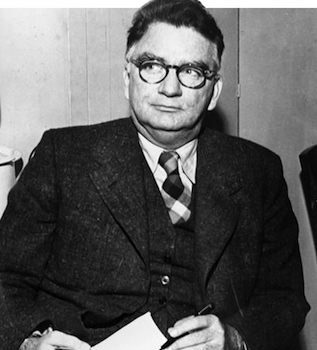 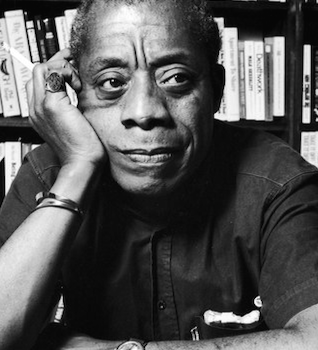 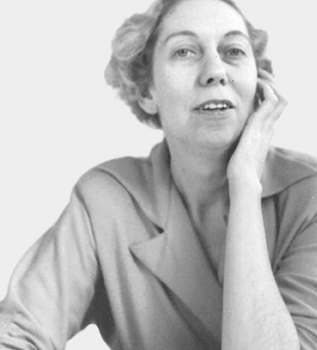 Several years ago Susan Straight — a prolific writer from Riverside, California — was awarded the Robert Kirsch Award from The LA Times honoring a writer of the West for a lifetime’s accomplishments. Wallace Stegner was the first recipient of the award in 1980 and the award makes one have to think of how one defines a regionalist writer in America. A writer for KCET said, “Susan Straight is a “regionalist” of America’s unfinished places, with the understanding that America altogether is unfinished. She writes about her home, fully aware that our ideas of “home” have always mingled hurt and nostalgia, regret and longing.”

Each of the books in this series takes a look at the diverse experiences of living and writing about life in America. They are strong novels flavored with the voice of the writer and the time and place they are written about. 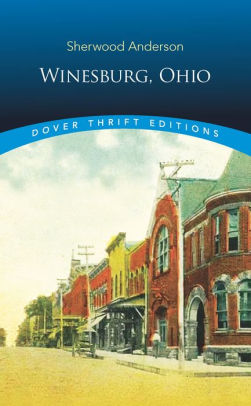 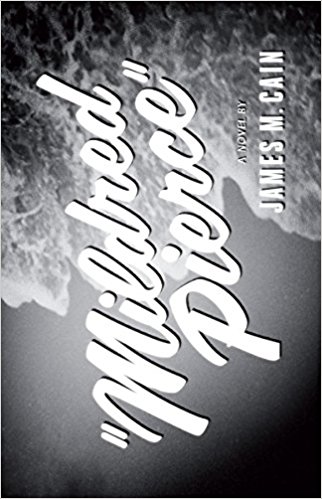 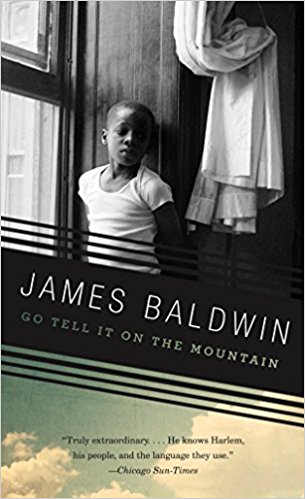 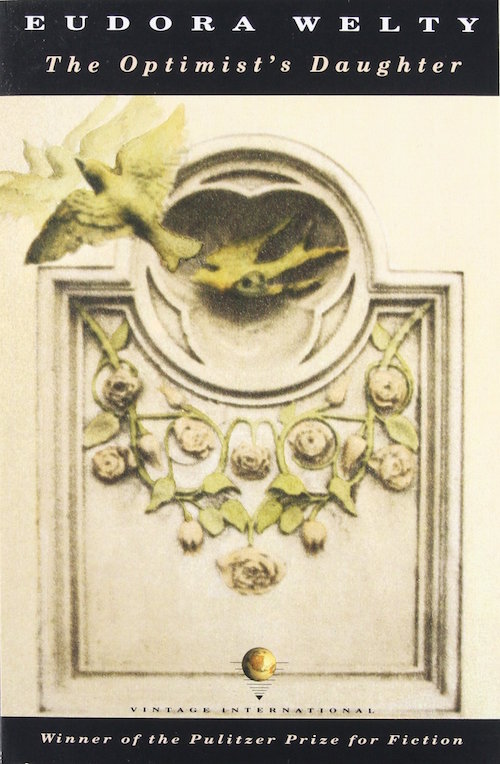