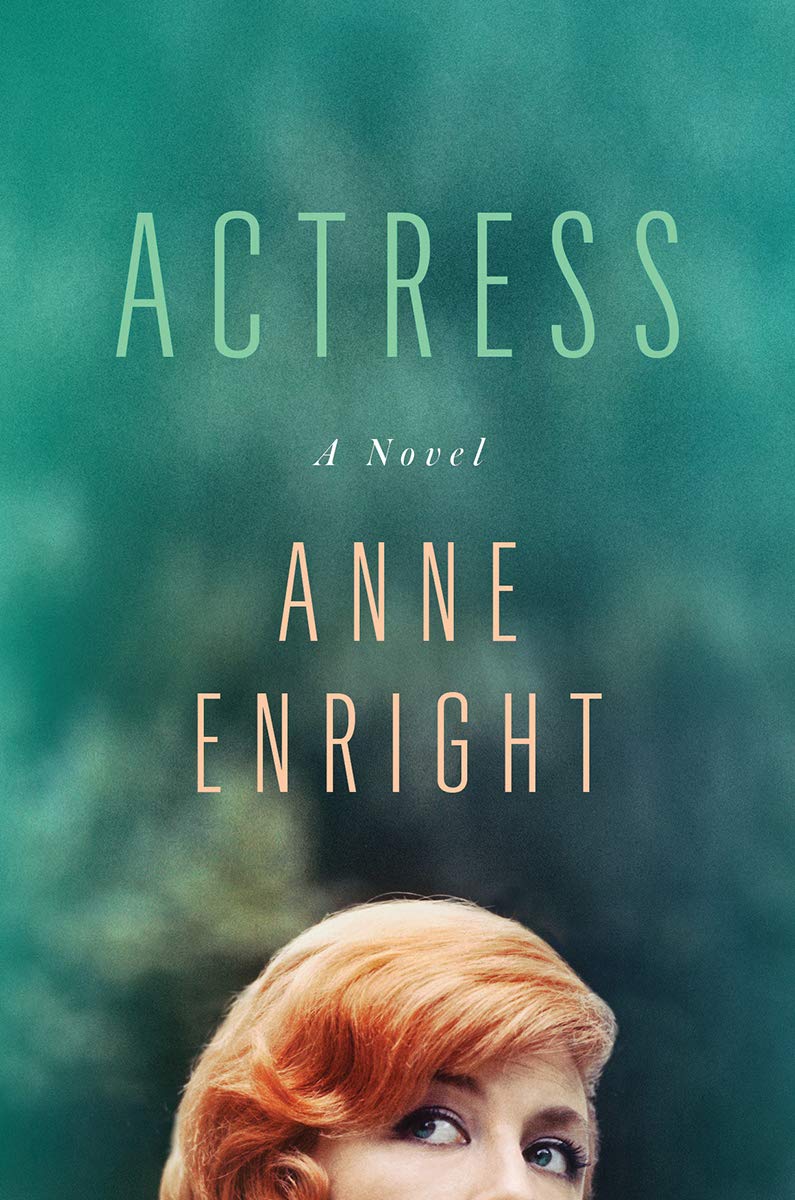 Early in the novel Actress by Anne Enright, our narrator Norah comments on a newspaper clipping from a childhood birthday party, “The headline, the article, it all points to that thing, the actress and her overshadowed child. The picture adds to the lie that I am a poor copy of my mother, that she was timeless, and I am not – the iconic gives birth to the merely human. But that was not how it was between us. That is not how we felt about ourselves.” This opening sets up the reader to explore along with Norah the complicated and ever changing relationship that defines mothers and daughters. The book is very specific in examining the daughter of a famous actress but it becomes universal a few pages later when she further comments, “The dress was a costume, it made her look demented, I thought. So there you are. Did I already know she was crazy? Just the way all mothers are crazy to their daughters, all mothers are wrong.”

I loved this book, as I have loved all of the brilliant books written by Anne Enright, since discovering the Booker Prize winner, The Gathering. She was appointed the first Laureate for Irish Fiction a few years back and is a national treasure that I feel is underappreciated in America. Her writing is beautiful and her subject matter always leaves her readers appreciating the nuances of the human experience. Ron Charles said it best in his review, “The deceptively casual flow of her stories belies their craft, a profound intelligence sealed invisibly behind life’s mirror.” Our April Book of the Month selection Actress by Anne Enright is a book to savor then discuss in book clubs.

Longlisted for the 2020 Women’s Prize for Fiction

A brilliant and moving novel about celebrity, sexual power, and a daughter’s search to understand her mother’s hidden truths.

Katherine O’Dell is an Irish theater legend. As her daughter, Norah, retraces her mother’s celebrated career and bohemian life, she delves into long-kept secrets, both her mother’s and her own. Katherine began her career on Ireland’s bus-and-truck circuit before making it to London’s West End, Broadway, and finally Hollywood. Every moment of her life is a performance, with young Norah standing in the wings. But the mother-daughter romance cannot survive Katherine’s past or the world’s damage. With age, alcohol, and dimming stardom, Katherine’s grip on reality grows fitful. Fueled by a proud and long-simmering rage, she commits a bizarre crime.

As Norah’s role gradually changes to Katherine’s protector, caregiver, and finally legacy-keeper, she revisits her mother’s life of fiercely kept secrets; and Norah reveals in turn the secrets of her own sexual and emotional coming-of-age story. Her narrative is shaped by three braided searches―for her father’s identity; for her mother’s motive in donning a Chanel suit one morning and shooting a TV producer in the foot; and her own search for a husband, family, and work she loves.

Bringing to life two generations of women with difficult sexual histories, both assaulted and silenced, both finding ― or failing to find ― their powers of recovery, Actress touches a raw and timely nerve. With virtuosic storytelling and in prose at turns lyrical and knife-sharp, Enright takes readers to the heart of the maddening yet tender love that binds a mother and daughter. 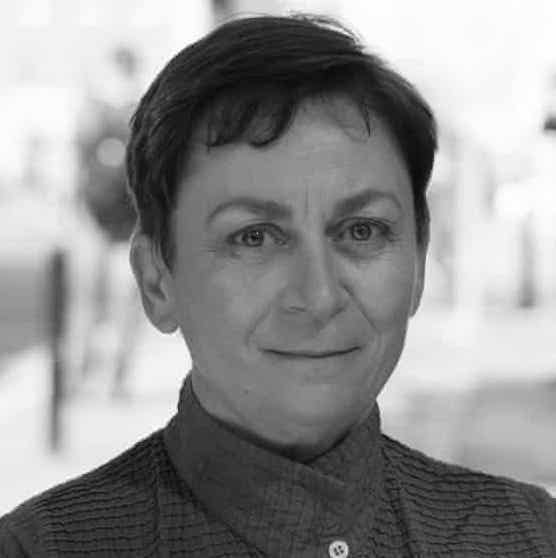 Anne Enright has published novels, short stories, essays, and one non-fiction book. A Fellow of the Royal Society of Literature, her novel The Gathering won the 2007 Man Booker Prize. She has also won the 1991 Rooney Prize for Irish Literature, the 2001 Encore Award and the 2008 Irish Novel of the Year.

Before winning the Man Booker Prize, Enright had a low profile in Ireland and the United Kingdom, although her books were favorably reviewed and widely praised. Her writing explores themes such as family relationships, love and sex, Ireland’s difficult past and its modern zeitgeist.