Allegra Goodman on Her Daughter’s Cancer

12 Latina Authors You Should Be Reading Right Now 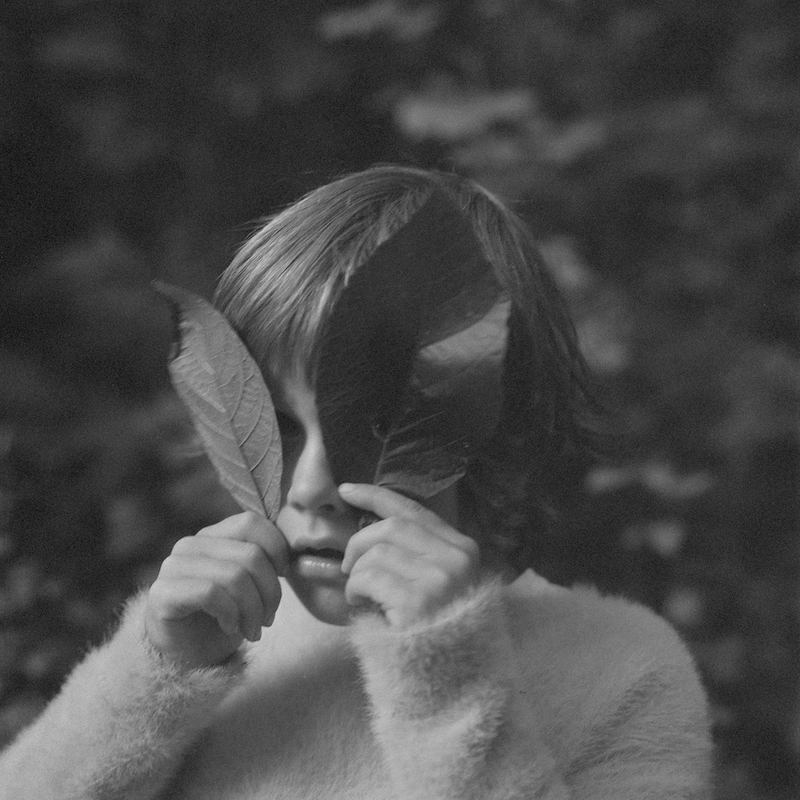 My mother, Madeleine, was a scientist, but she was also superstitious. Never open an umbrella in the house! Never put shoes on the table. She believed in luck—especially bad luck. She was sweet but tough. Politic, but scarily direct. Madeleine was a feminist and a dancer and such a good baker that people used to cry when they tasted her Sacher torte and mandelbrot. She was a virtuoso knitter; my sister and father still treasure the exquisite fisherman’s sweaters she made them. She was tall and elegant, and always wore high heels. She was also a fighter, the director of women’s studies at the University of Hawaii, where her program was constantly on the block for budget cuts. My mother became the vice president of academic affairs before Vanderbilt hired her away as its first woman dean of arts and sciences. She did a lot before a brain tumor took her life at 51. I often wish I could be more like her. I cannot bake as well as she did, nor can I dance. I never learned to knit, although my mother tried to teach me. I am a novelist, no administrator. But I have a daughter named Miranda, and while Madeleine never had a chance to meet her, I see my mother in her.

My youngest, feistiest, most opinionated child, Miranda left her mark from the time she could hold a Sharpie. She scribbled on the walls. She drew on her bare legs. She chose her own clothes as soon as she could walk and wore striped tights, tie-dyed dresses, and a lavender satin cape that streamed behind her as she pedaled her tricycle. In kindergarten, she cut her own hair. “I’m sorry!” her teacher said. “She took the scissors from the art table.” Miranda taught herself finger knitting and cartwheeling. At seven, she was a dancer, and a tumbler. She was a baker skilled at lattice piecrusts, and an engineer who took apart toys and electronics. She was an organizer and a leader. The first day of school, she forged ahead, grabbing a shy boy by the hand when he was afraid to leave his mother. Miranda took after Madeleine in wonderful ways. How cruel that she got sick like her. Read the full piece at Vogue.