‘American Dirt’ and the Politics of Fiction

Who has the right to tell certain stories? ‘American Dirt’ sparks conversations about the politics of fiction 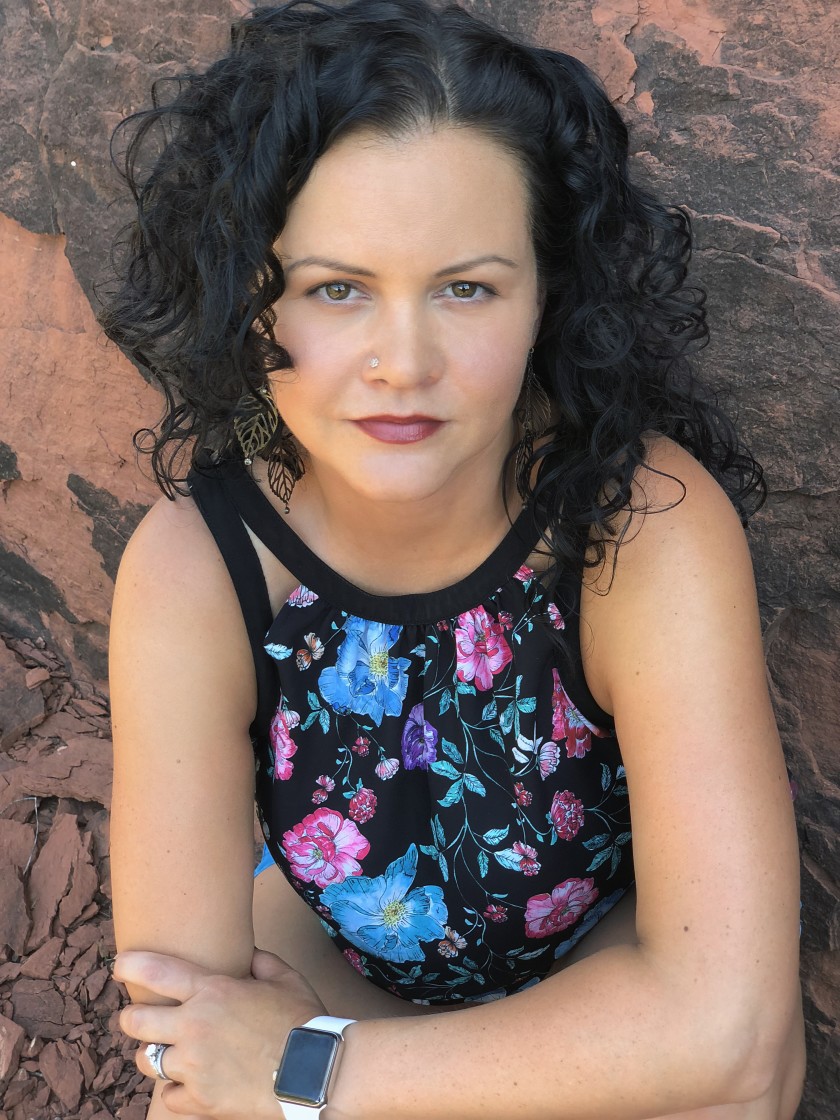 What led Jeanine Cummins to finally decide to write “American Dirt” was her desire to change the public discourse around immigration in the United States — though from the beginning, she wondered whether she could.

“I wished someone slightly browner than me would write it,” she wrote in an unusually long author’s note at the end of the novel. “But then I thought, if you’re a person who has the capacity to be a bridge, why not be a bridge? So I began.”

“American Dirt” is the story of Lydia and her 8-year-old son, Luca, who are fleeing from their home in Acapulco, Mexico, after a drug cartel kills more than a dozen of their family members during a quinceañera. They flee north on a treacherous, 2,645-mile journey, disguising themselves as migrants in an effort to cross the border. Read the full piece at The L.A. Times.