We’ve just become fatalistic about the possibility of politicians doing anything to stop them. 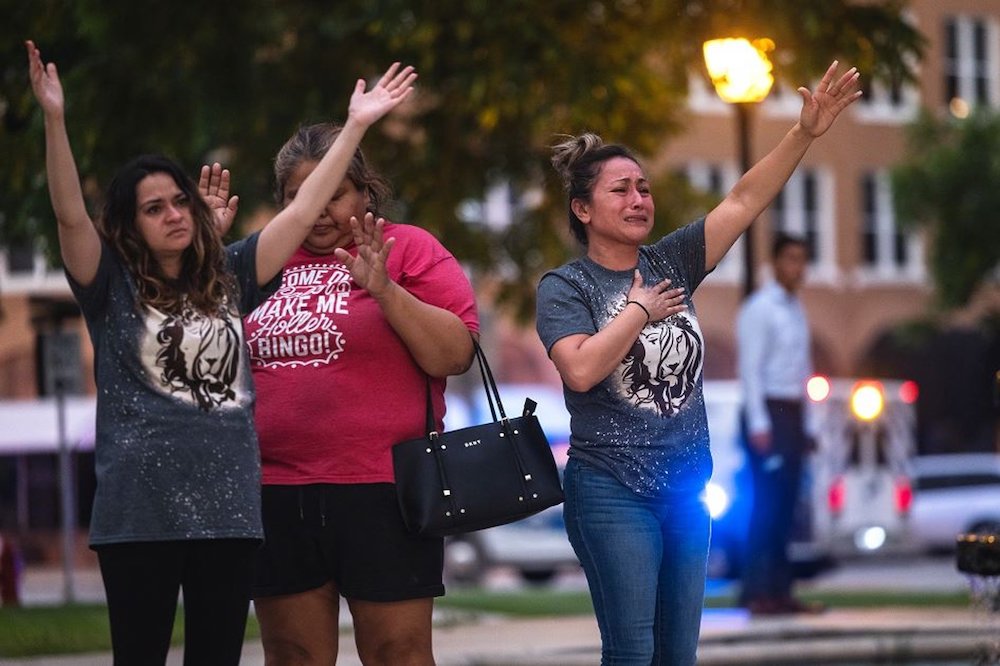 There is something nauseating about the familiarity of the aftermath of mass shootings — a wretched feeling that’s been amplified by the slaughter of 19 fourth graders and two teachers in Texas on Tuesday. Eleven days ago, a racist teenager walked into a supermarket in Buffalo, New York, and murdered 10 shoppers and employees; a day later, a man walked into a Taiwanese church in Southern California and shot six, killing one. The grim list tracks back beyond recent history: Parkland was four years ago, Las Vegas five years ago, Orlando six, Sandy Hook 10.

Politically, the response to these shootings has been the same, with occasional tinkering at the margins depending on the particularities of the shooter. On the right, both in media and politics, there has been an insistence on “not politicizing” these tragedies, even as Republicans insist on perverse measures like arming teachers—despite the fact that the GOP has spent much of the last several months vilifying teachers as “groomers”—and cling to insufficient explanations like “this is a mental health problem, actually” and “video games are too violent (even though we believe that Americans should legally be allowed to own all the guns in Halo).” Read the full piece at The New Republic.