‘Anna Karenina’ as a Window to Depression

What Anna Karenina Taught Me
About Living With Depression

A good novel can be a reminder that other people
have endured tragedies, long ordeals, bad odds. 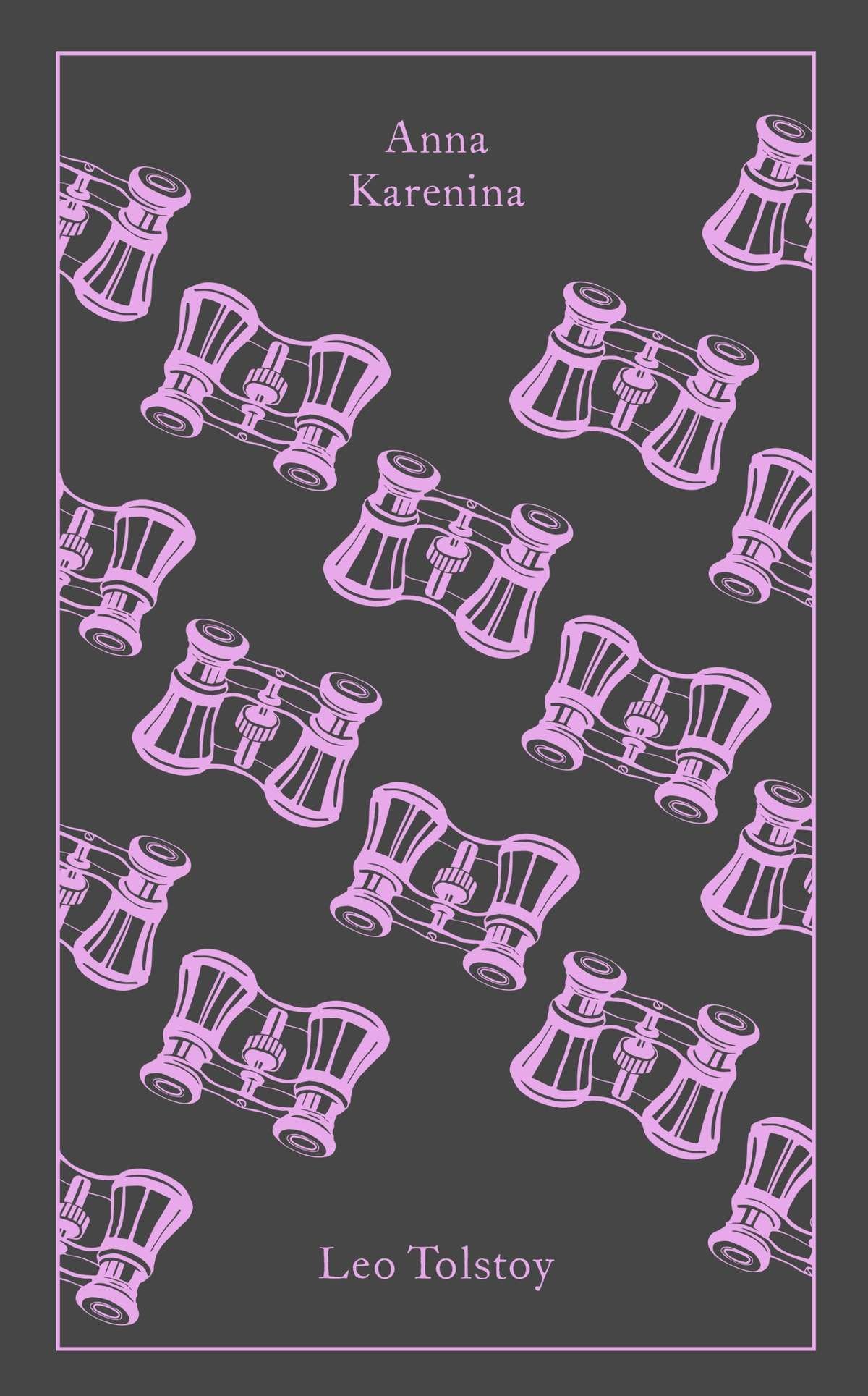 One humid night in September, I called a mental health crisis center. I told the volunteer who answered that when I looked into my future, I saw nothing good. I felt so overwhelmingly alone in the world I was terrified. The despair that had been haunting me for so long would, I feared, eventually kill me. What could I do?

The volunteer suggested that I take a warm bath.

Interesting. It was still nearly 80 degrees at 7 o’clock in September. I was sweating in a stuffy old house in upstate New York, and I wanted a warm bath about as much as I wanted to walk over a bed of fiery coals.

My silence prompted the volunteer to try again: “Could you put on the kettle for some herbal tea?”

Through my teeth, I snarled, “I don’t want tea.”

The volunteer’s advice seemed ludicrously inadequate to my situation. I had told her that the anniversary of my father’s suicide was approaching; that he’d never recovered from my mother’s death when I was small; that his torment, tormenting me, had always been a weight around my neck. I’d explained that the sleeping problems and debilitating fatigue of my depression had been crippling me for nearly 20 years, making life a relentless ordeal. I barely wanted to live with myself; how would anyone else ever want to live with me — or love me? Read more at The New York Times.