Anne Enright on the Misogyny of the Trump Era

Appointed the first laureate for Irish fiction, the novelist was at first unsure what to make of the role. Trump’s election showed why women need a seat at the table. 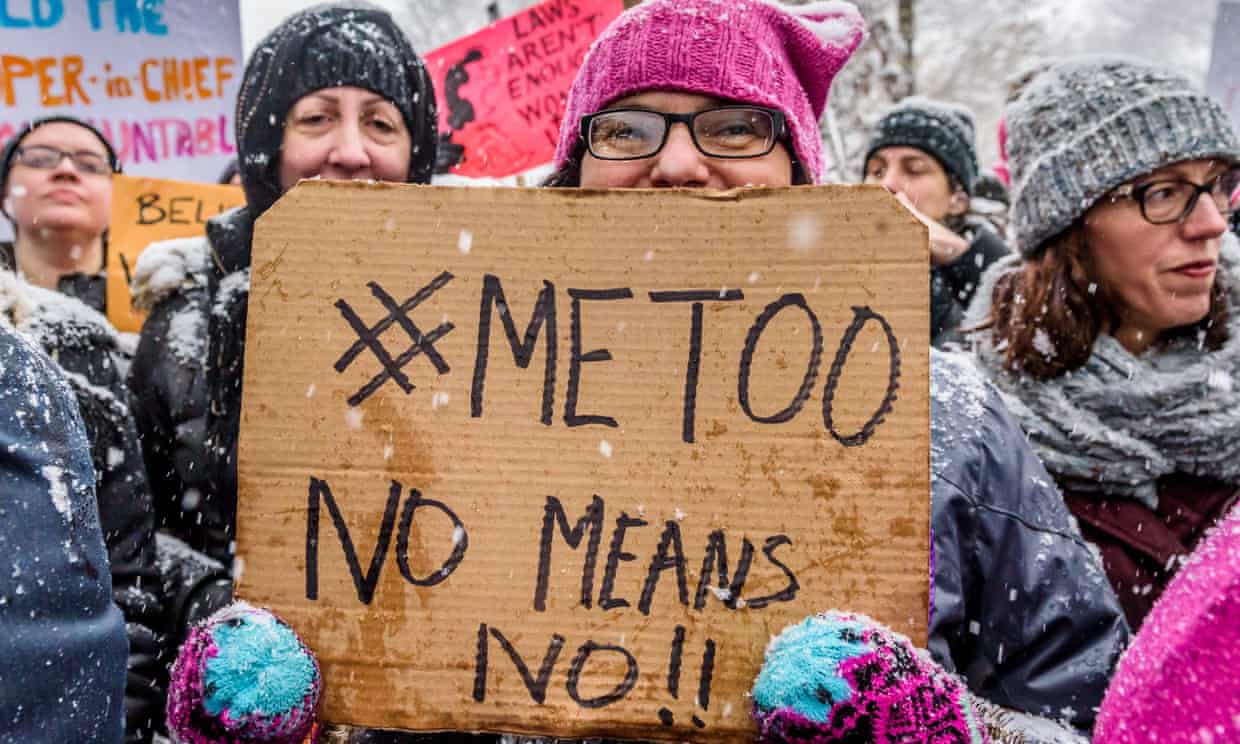 Donald Trump’s victory in November 2016 was preceded, in my home life, by the death of my father in early June. I lost a wonderful man from my life while the world gained a terrible one, and for many months I found it hard to look up to anyone who claimed to be in charge of anything, especially if they were male.

My father was a quiet man, gentle and smart, and an astute observer of his children. He could fix sleeplessness and toothache, he took temperatures, checked for appendicitis. There was no bombast or posturing. I am trying to find something negative to say about the man – he smoked non-stop and absented himself sometimes in deafness, but he was, by the world’s standards as well as by my own, a very good person; extremely slow to anger, a punner and puzzler, a lover of languages, with great independence of mind. Donal Enright was from County Clare: he never seemed to break any rules, and he never once did what he was told.

Five months later, my thoughts were full of Trump, who seemed to be the opposite of my father in all the important ways. And though the man was nothing to me, I was not the only person on the planet to take his election personally. Trump made the problem for women clear. Trump was the problem. The question was, who had put the problem itself in charge of the United States? Read the full essay at The Guardian.