The Artists Dismantling the Barriers Between Rap and Poetry

Though the two forms remain distinct, today’s rising stars in both genres are creating a shared literary ideal that gives voice to the Black and brown experience. 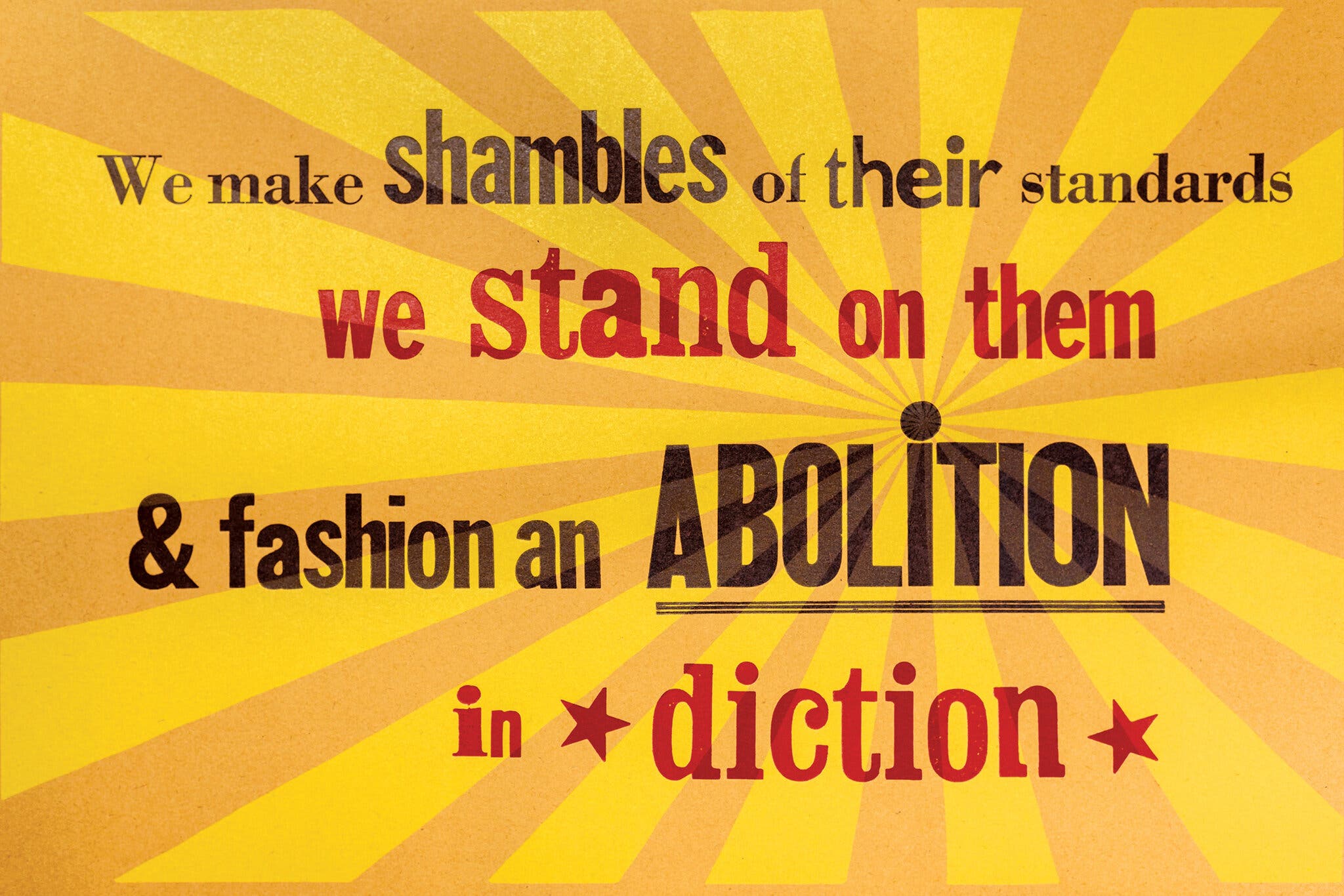 The Atlanta-based rapper Mulatto collects scraps of language on her iPhone, words and phrases that come to her suddenly, or that she’s picked up while performing online during the pandemic. Not surprisingly, one of the words that has come to mind during the past year is “pandemic”; the 22-year-old M.C. has used it twice on record so far: once last summer during a cipher — a competitive and collaborative freestyle session with other rappers — when the hip-hop magazine XXL named Latto (as she’s known) to its 2020 “freshman class” of breakout stars; and again on the opening track from her major-label debut, “Queen of Da Souf,” released last year.

“I just dropped a hundred on jewelry during a pandemic,” she raps, give or take a word. It’s standard-issue braggadocio, in praise of her newfound wealth. But boasting about spending $100,000 on a diamond-encrusted chain and watch amid a global health crisis also rates as particularly brazen, even in a musical genre that often centers the self and celebrates conspicuous consumption. Latto is aware of this. A few bars later, in her cipher verse, she adds: “I donated, too, so don’t mock me!”

Listen to Latto perform and you understand what she heard in that word. On the XXL freestyle, she raps “pandemic” fluidly over a lazy instrumental, so the word sounds like urgent speech. On “Youngest N Richest,” she raps it more deliberately atop a frenetic track fretted with a tense violin sample. “Pandemic” becomes “PAN-demic,” the stress displaced from its natural position. In reaccenting the word, Latto charges it with her Southern drawl. She puts Atlanta on it. She also does the very thing that makes rappers poets: She works the language. “Rap is definitely poetry,” Latto tells me. “We just do it on top of a beat.” Read the full piece at the New York Times.