Join us for your book club fantasy come true. Our Ask the Author event with Katie Kitamura is a facilitated book club conversation WITH THE AUTHOR. This very special Drop-In Book Club will be led by our own Callie Siskel in conversation with you and Katie Kitamura about her novel, Intimacies. Space will be limited to allow for group participation. 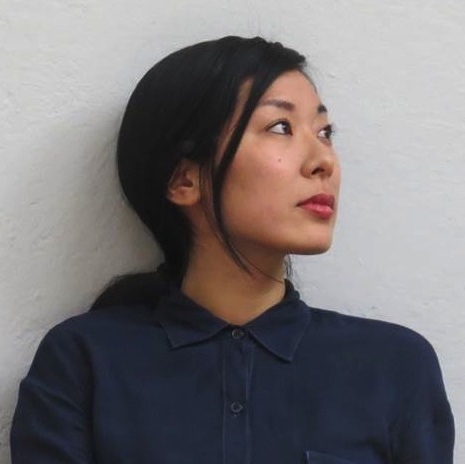 Katie Kitamura is the author of Gone To The Forest and The Longshot, both finalists for the New York Public Library’s Young Lions Fiction Award. Her third novel, A Separation, was a New York Times Notable Book and a finalist for the Premio von Rezzori. It was named a Best Book of the Year by over a dozen publications, translated into sixteen languages, and was adapted for film. Her new novel, Intimacies, was released by Riverhead Books on July 20, 2021.

A recipient of fellowships from the Lannan Foundation and Santa Maddalena, Katie has written for publications including the New York Times Book Review, the New York Times, the Guardian, Granta, BOMB, Triple Canopy, and Frieze. She teaches in the creative writing program at New York University. 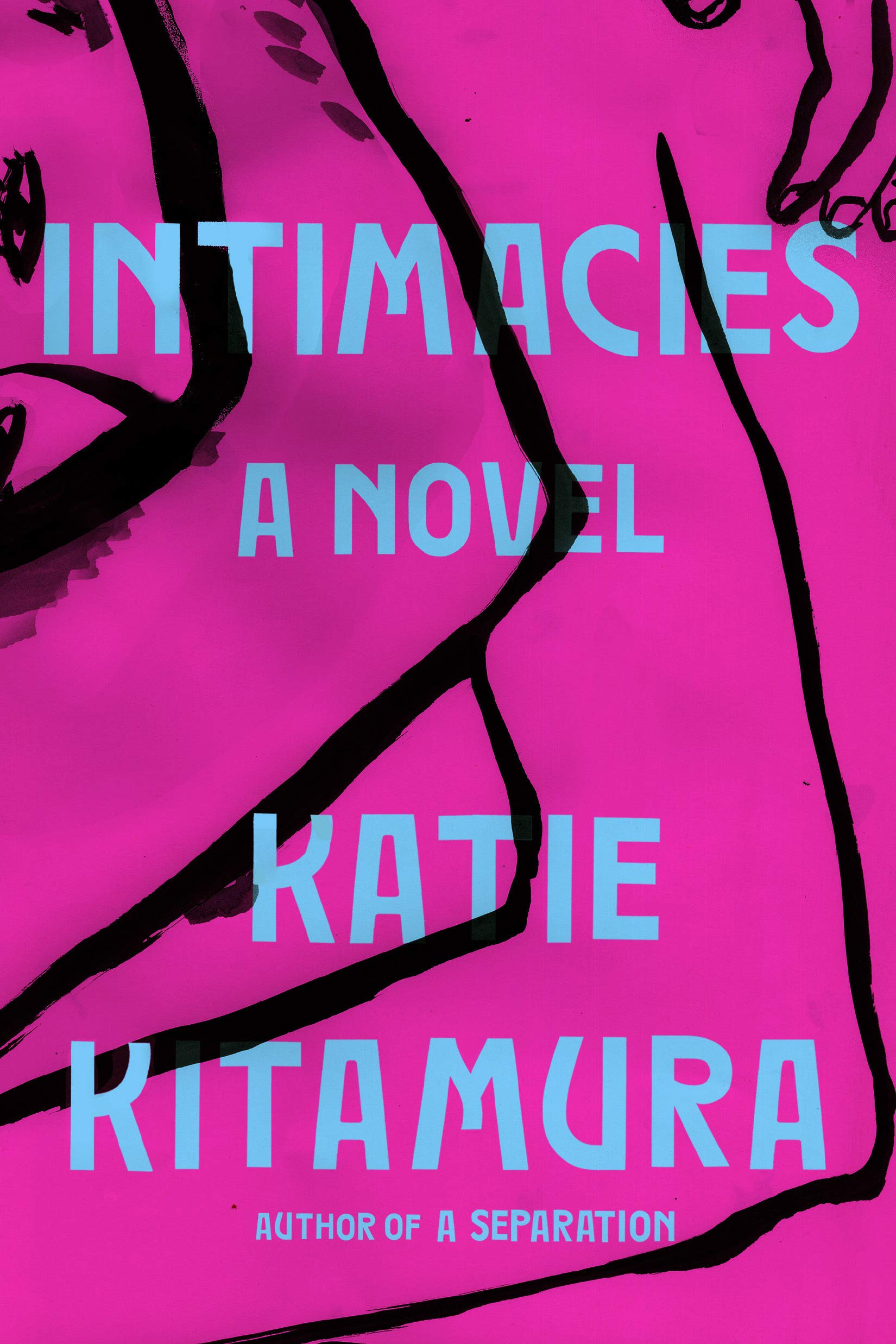 An interpreter has come to The Hague to escape New York and work at the International Court. A woman of many languages and identities, she is looking for a place to finally call home.

She’s drawn into simmering personal dramas: her lover, Adriaan, is separated from his wife but still entangled in his marriage. Her friend Jana witnesses a seemingly random act of violence, a crime the interpreter becomes increasingly obsessed with as she befriends the victim’s sister. And she’s pulled into an explosive political controversy when she’s asked to interpret for a former president accused of war crimes.

A woman of quiet passion, she confronts power, love, and violence, both in her personal intimacies and in her work at the Court. She is soon pushed to the precipice, where betrayal and heartbreak threaten to overwhelm her, forcing her to decide what she wants from her life. 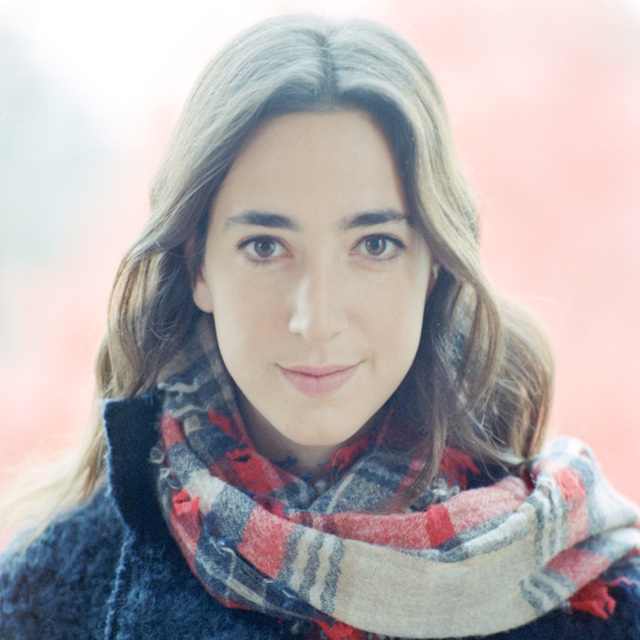 Callie Siskel is the author of Arctic Revival, selected by Elizabeth Alexander for a 2014 Poetry Society of America Chapbook Fellowship. Her poems appear or are forthcoming in the A Public Space, Ninth Letter, Yale Review, Poetry Northwest, 32 Poems, and other journals. She has received scholarships to the Bread Loaf Writers’ Conference and the Sewanee Writers’ Conference.

She holds a BA in English from Yale University and an MFA in poetry from Johns Hopkins University, where she was a lecturer in the Writing Seminars. Currently, she is pursuing a PhD in Creative Writing and Literature at the University of Southern California, where she is a Dornsife Doctoral Fellow in poetry.