Join us for your book club fantasy come true. Our Ask the Author event with Flynn Berry is a facilitated book club conversation WITH THE AUTHOR. This very special Drop-In Book Club will be led by our own Julie Robinson in conversation with you and our very own Flynn Berry about her novel, Northern Spy. Space will be limited to allow for group participation. 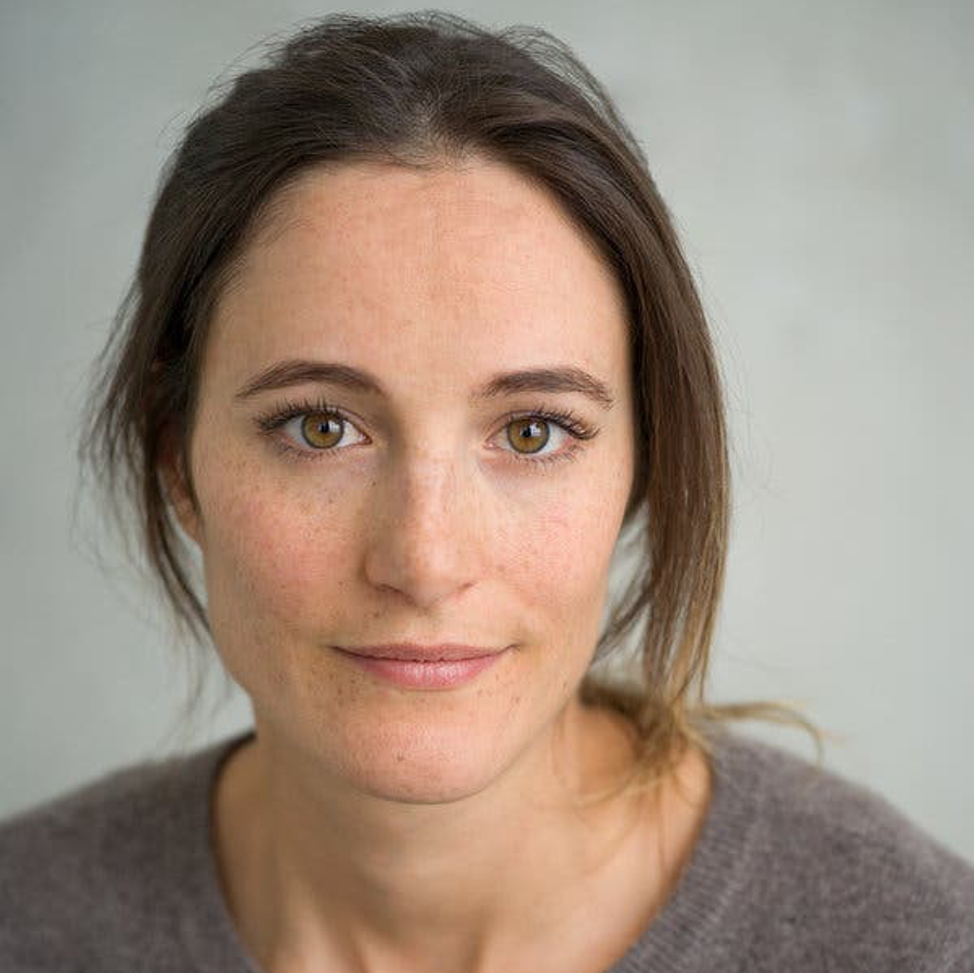 Flynn Berry is a graduate of the Michener Center for Writers and the recipient of a Yaddo fellowship. Her first novel, Under the Harrow, won the 2017 Edgar Award for Best First Novel and was named a best book of the year by The Washington Post and The Atlantic. Her second novel, A Double Life, was a New York Times Book Review Editors’ Choice. 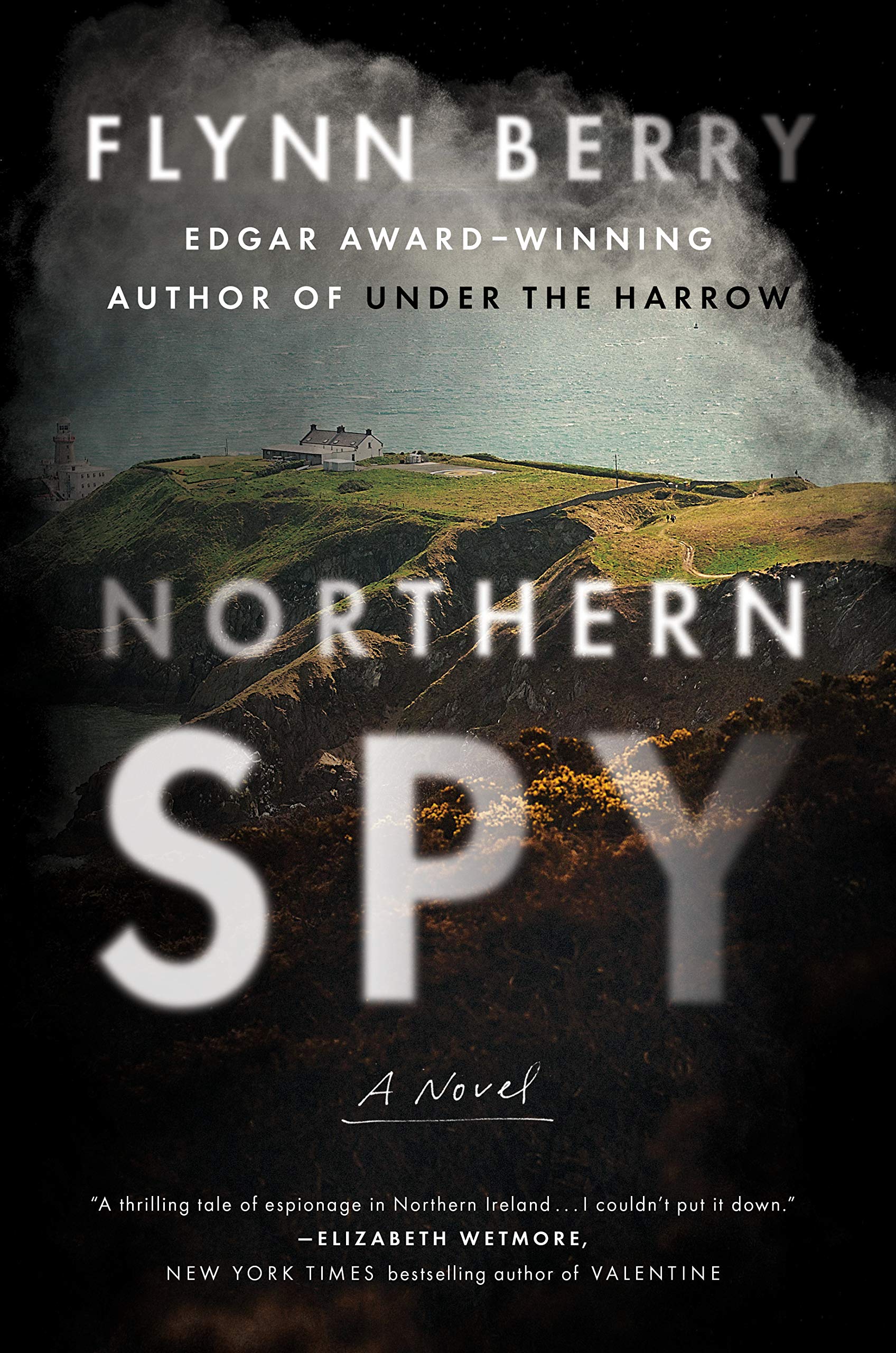 A producer at the BBC and mother to a new baby, Tessa is at work in Belfast one day when the news of another raid comes on the air. The IRA may have gone underground in the two decades since the Good Friday Agreement, but they never really went away, and lately bomb threats, security checkpoints, and helicopters floating ominously over the city have become features of everyday life. As the news reporter requests the public’s help in locating those responsible for the robbery, security footage reveals Tessa’s sister, Marian, pulling a black ski mask over her face.

The police believe Marian has joined the IRA, but Tessa is convinced she must have been abducted or coerced; the sisters have always opposed the violence enacted in the name of uniting Ireland. And besides, Marian is vacationing on the north coast. Tessa just spoke to her yesterday.

When the truth about Marian comes to light, Tessa is faced with impossible choices that will test the limits of her ideals, the bonds of her family, her notions of right and wrong, and her identity as a sister and a mother. Walking an increasingly perilous road, she wants nothing more than to protect the one person she loves more fiercely than her sister: her infant son, Finn.

Riveting, atmospheric, and exquisitely written, Northern Spy is at once a heart-pounding story of the contemporary IRA and a moving portrait of sister- and motherhood, and of life in a deeply divided society.