Ask the Author: “The Prettiest Star” with Carter Sickels

Ask the Author:
The Prettiest Star with Carter Sickels

Join us for your book club fantasy come true. Our Ask the Author event with Carter Sickels is a facilitated book club conversation WITH THE AUTHOR. This very special Drop-In Book Club will be led by our own Crescent Rainwater in conversation with you and Carter Sickels about his novel, The Prettiest Star. Space will be limited to allow for group participation. 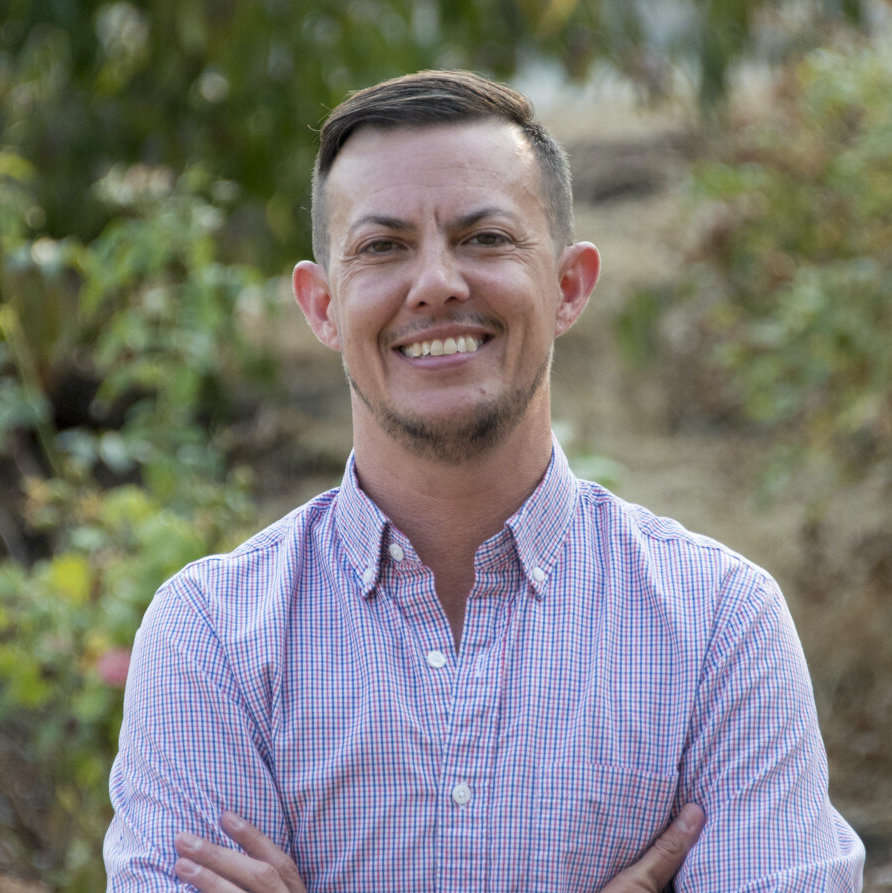 Carter Sickels is the author of the novel The Prettiest Star (Hub City Press). His debut novel The Evening Hour (Bloomsbury) was a 2013 Oregon Book Award finalist and a Lambda Literary Award finalist. His writing appears in various publications, including The Atlantic, Oxford American, Poets & Writers, BuzzFeed, Guernica, Joyland, and Catapult. He lives in Lexington, Kentucky. 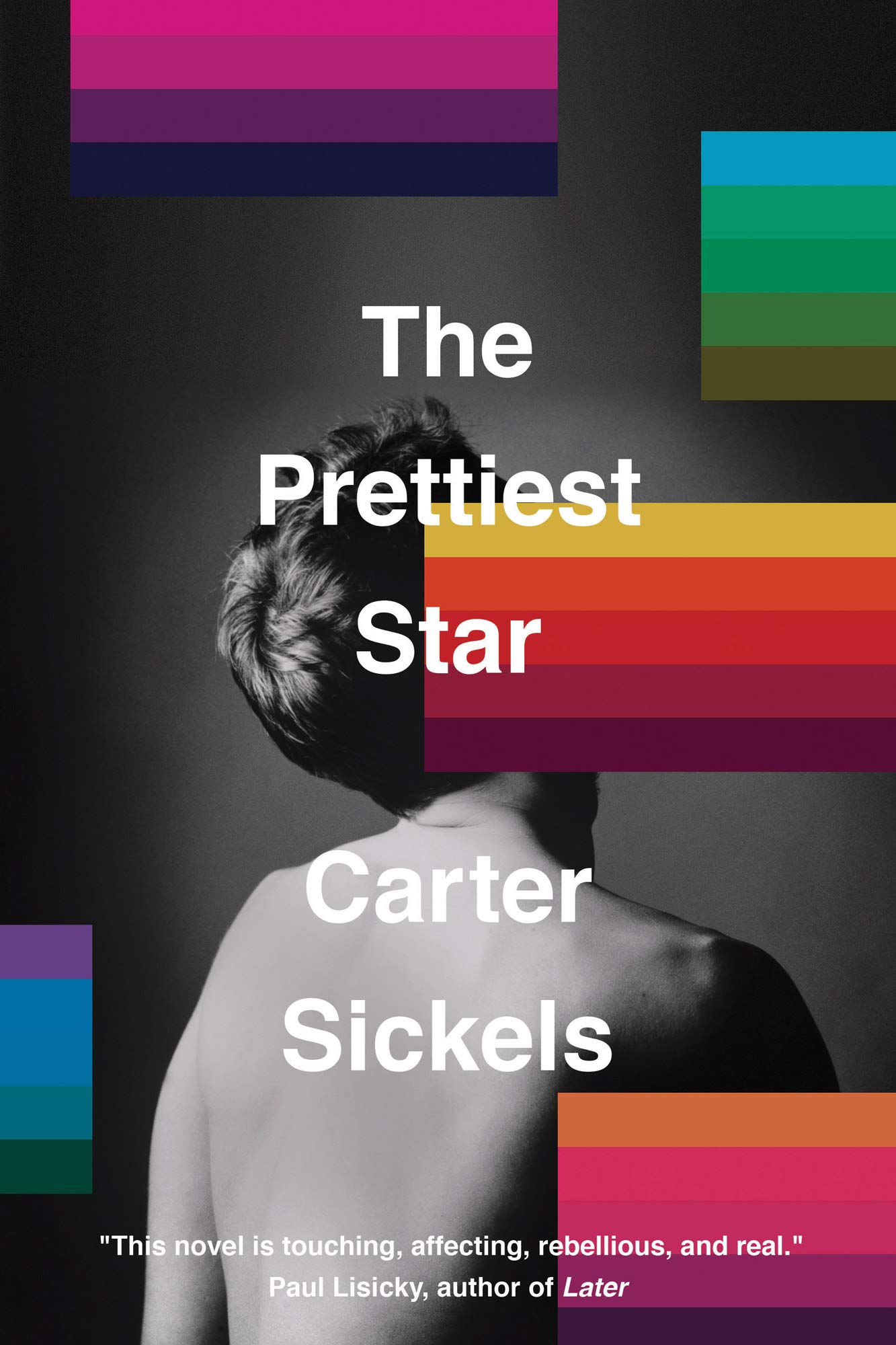 Small-town Appalachia doesn’t have a lot going for it, but it’s where Brian is from, where his family is, and where he’s chosen to return to die.

Set in 1986, a year after Rock Hudson’s death brought the news of AIDS into living rooms and kitchens across America, Lambda Literary award-winning author Carter Sickels’s second novel shines light on an overlooked part of the epidemic, those men who returned to the rural communities and families who’d rejected them.

Six short years after Brian Jackson moved to New York City in search of freedom and acceptance, AIDS has claimed his lover, his friends, and his future. With nothing left in New York but memories of death, Brian decides to write his mother a letter asking to come back to the place, and family, he was once so desperate to escape.

The Prettiest Star is told in a chorus of voices: Brian’s mother Sharon; his fourteen-year-old sister, Jess, as she grapples with her brother’s mysterious return; and the video diaries Brian makes to document his final summer.

This is an urgent story about the politics and fragility of the body, of sex and shame. Above all, Carter Sickels’ stunning novel explores the bounds of family and redemption. It is written at the far reaches of love and understanding, centering on the moments where those two forces stretch toward each other and sometimes touch. 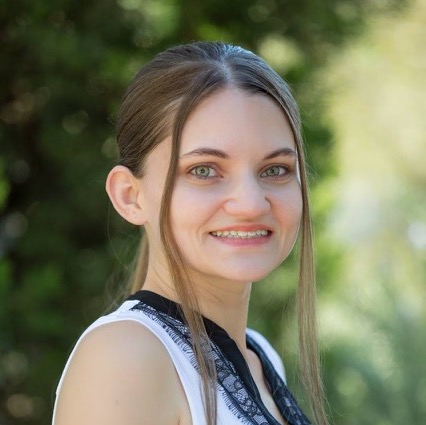 Crescent Rainwater has a PhD in English from UCLA, and she specializes in nineteenth- and early twentieth-century British literature, women’s writing, and Aestheticism and Decadence. Her passion is teaching literature, whether discussing forgotten Victorian and Modernist women writers, unpacking Aesthetic poetry, or exploring a Gothic novel. She completed a Master’s at University College Dublin in Ireland where she wrote her thesis on the feminist energies of Oscar Wilde’s oeuvre. Before that, she spent a semester at Oxford University, where she studied Victorian fiction.

She has a chapter in Lucas Malet, Dissident Pilgrim: Critical Essays published by Routledge, and an article forthcoming in Journal of Victorian Culture. She has received several awards and fellowships, including the Grace M. Hunt Research Award that enabled her to visit many special collection libraries in England where, among other things, she transcribed numerous unpublished letters of Dorothy Richardson.