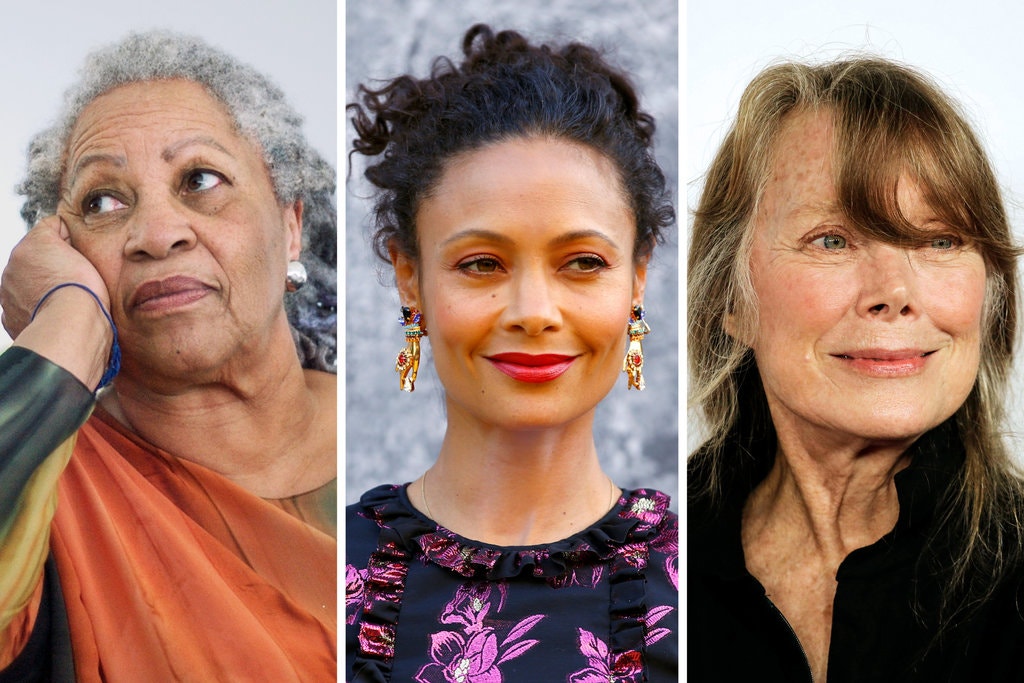 Some audiobooks you listen to when you don’t have time to sit down and read the physical book. And others you listen to even if you’ve read their corresponding hardcovers again and again, the voices revivifying timeworn texts.

Written by women from the mid-19th century to the late 20th, and recorded by women in the 21st, these eight titles are all canonical works of both fiction and nonfiction that have been transformed by distinguished contemporary female narrators into vocal performances that might even become classics themselves. Read the story at The New York Times.