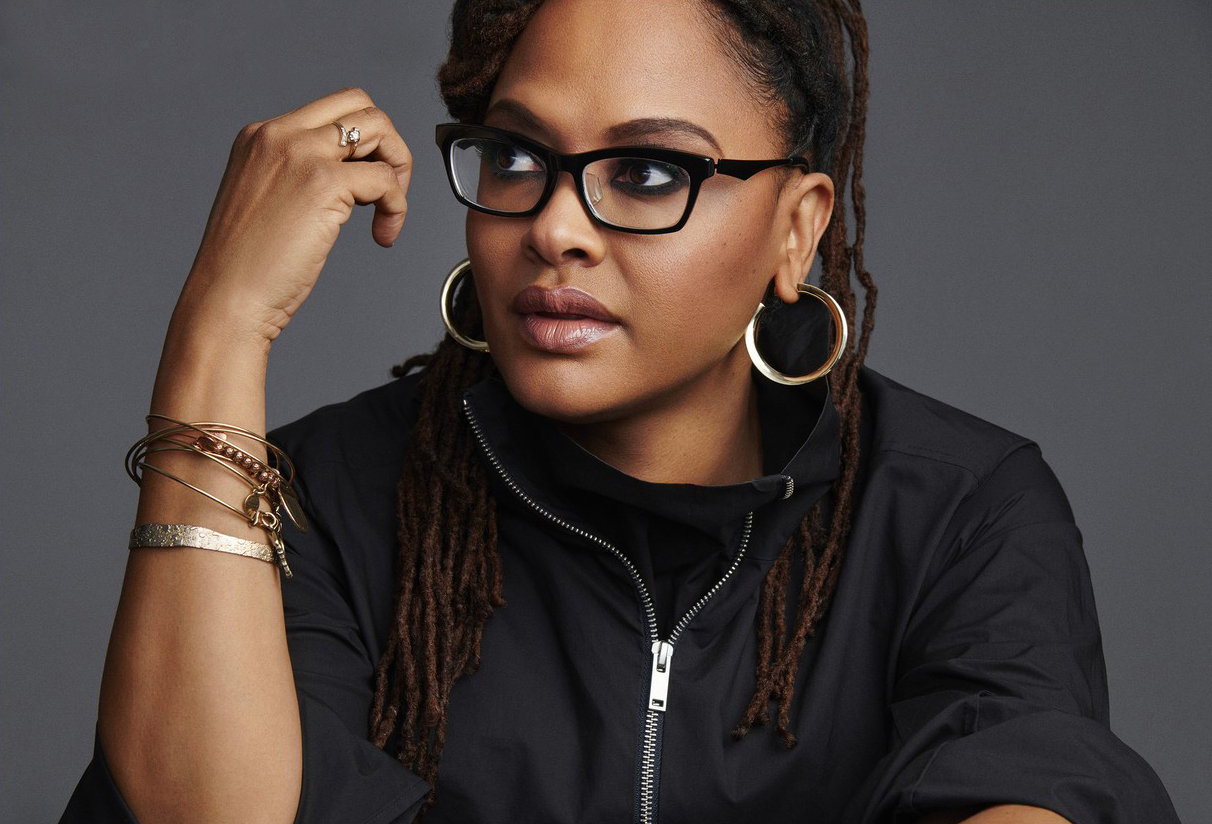 In late May, director Ava DuVernay tweeted a clip of Tye Anders, a 21-year-old black man in Texas, lying on the ground, terrified and in tears, as police stood over him with guns drawn. He had allegedly run a stop sign.

“Can anyone identify these cops for me?” she asked. “I’m starting a new project.”

Now DuVernay, whose acclaimed 2019 “When They See Us” miniseries documented the lives of the five teenagers wrongly imprisoned in the 1989 Central Park jogger case, is revealing that project, meant to spotlight police officers who have abused and murdered black people. The Law Enforcement Accountability Project (LEAP) will fund 25 projects — including film, theater, photography, poetry, music, sculpture and dance — over the next two years through DuVernay’s Array Alliance nonprofit. LEAP will have an initial budget of $3 million from contributors including the Ford Foundation and screenwriter-producer Ryan Murphy (“Glee,” “American Horror Story”). Read the full story at The L.A. Times.