Beyond the Book with Laila Lalami

Beyond the Book with Laila Lalami

Literary Affairs presents a Beyond the Book experience in honor of The Other Americans by Pulitzer Prize Finalist Laila Lalami.

Join us for a book club style conversation between Laila Lalami and our own Julie Robinson over a selection of Moroccan delicacies and sweets served as small plates in the tent like environs of Koutoubia.

Tickets are $75 and can be purchased via the button below. Space is limited. No refunds. 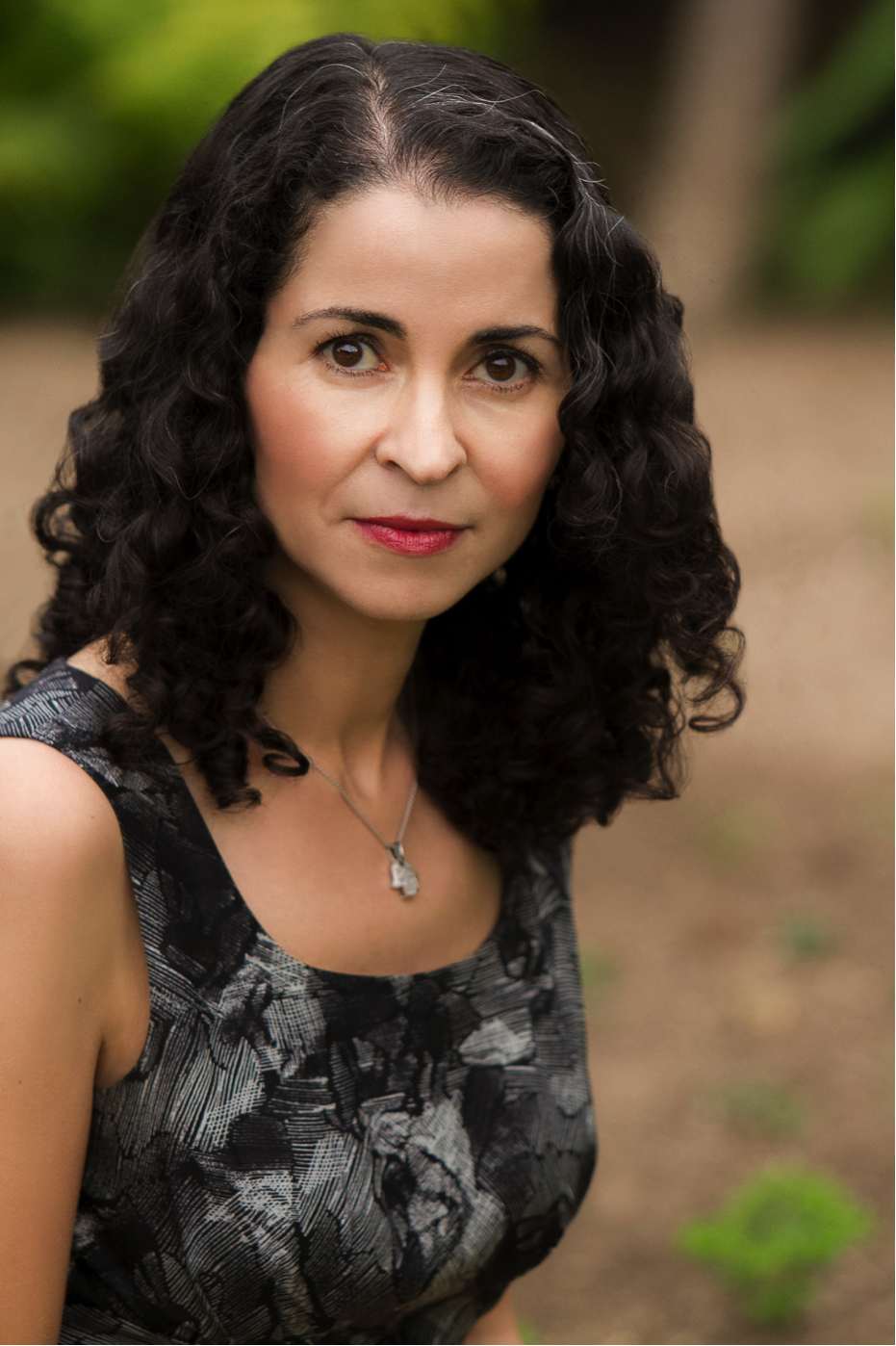 Laila Lalami was born in Rabat and educated in Morocco, Great Britain, and the United States. She is the author of the novels Hope and Other Dangerous Pursuits, which was a finalist for the Oregon Book Award; Secret Son, which was on the Orange Prize longlist; and The Moor’s Account, which won the American Book Award, the Arab American Book Award, and the Hurston/Wright Legacy Award. It was on the Man Booker Prize longlist and was a finalist for the Pulitzer Prize. Her essays and opinion pieces have appeared in the Los Angeles Times, the Washington Post, The Nation, Harper’s, the Guardian, and the New York Times. She writes the “Between the Lines” column for The Nation magazine and is a critic-at-large for the Los Angeles Times. The recipient of a British Council Fellowship, a Fulbright Fellowship, and a Guggenheim Fellowship, she is currently a professor of creative writing at the University of California at Riverside. Her new novel, The Other Americans, will be published by Pantheon in March 2019. 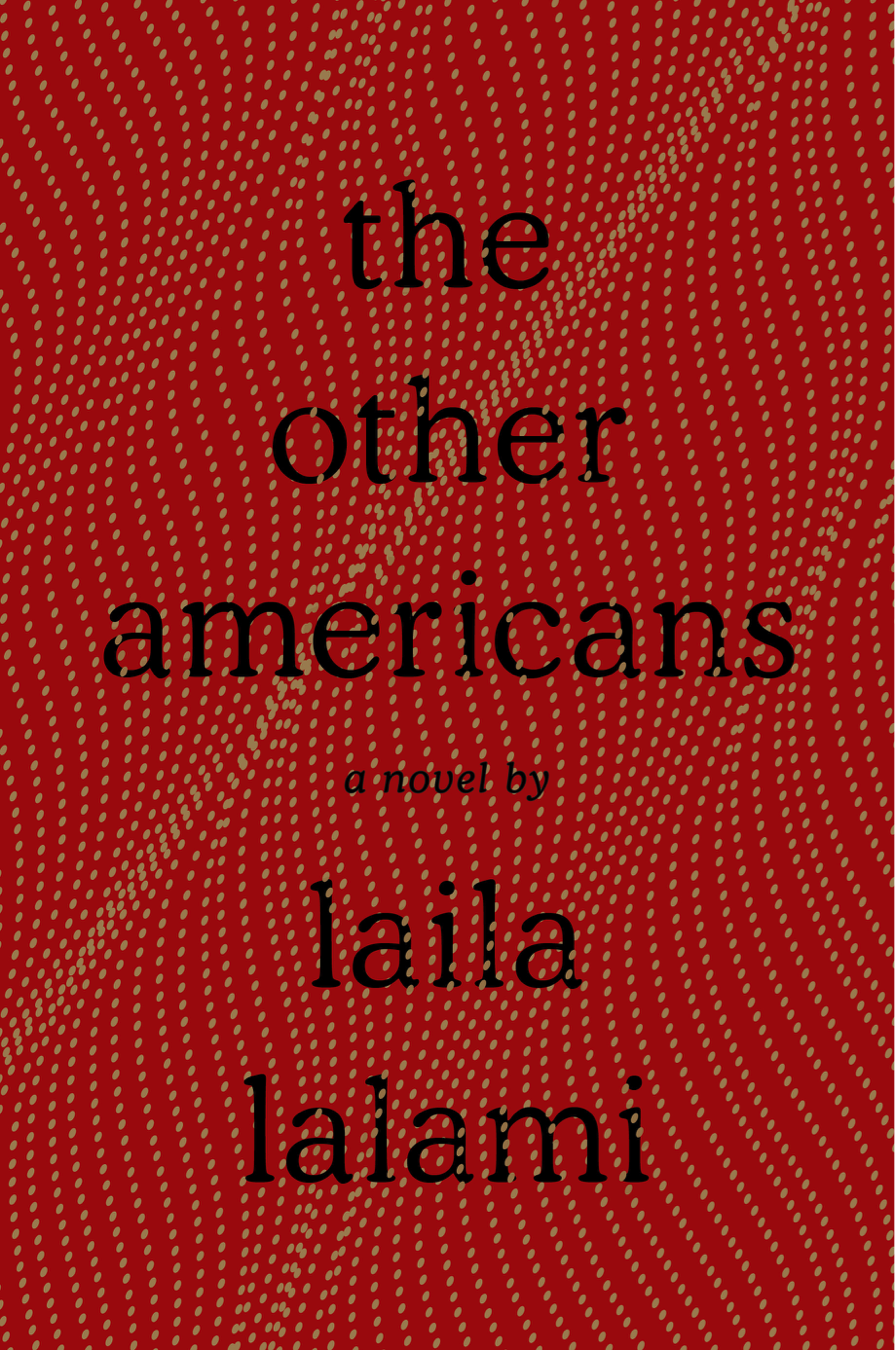 From the Pulitzer Prize finalist, author of The Moor’s Account–a timely and powerful new novel about the suspicious death of a Moroccan immigrant that is at once a family saga, a murder mystery, and a love story, all of it informed by the treacherous fault lines of American culture.

Late one spring night, Driss Guerraoui, a Moroccan immigrant in California, is walking across a darkened intersection when he is killed by a speeding car. The repercussions of his death bring together a diverse cast of characters: Guerraoui’s daughter Nora, a jazz composer who returns to the small town in the Mojave she thought she’d left for good; his widow Maryam, who still pines after her life in the old country; Efrain, an undocumented witness whose fear of deportation prevents him from coming forward; Jeremy, a former classmate of Nora’s and a veteran of the Iraq war; Coleman, a detective who is slowly discovering her son’s secrets; Anderson, a neighbor trying to reconnect with his family; and the murdered man himself.

As the characters tell their stories, the invisible connections that tie them together — even while they remain deeply divided by race, religion, or class–are slowly revealed. When the mystery of what happened to Driss Guerraoui unfolds, a family’s secrets are exposed, a town’s hypocrisies are faced, and love, in its messy and unpredictable forms, is born.