On Such a Full Sea by Chang-rae Lee 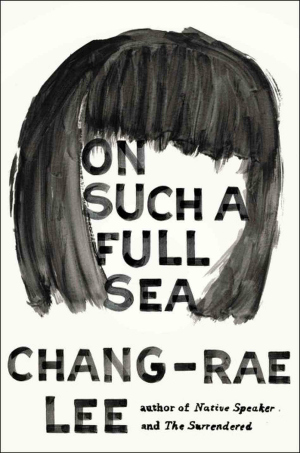 Many of our book club readers were introduced to the dystopian novel with When She Woke by Hillary Jordan. The latest in this thought-provoking genre is Chang-rae Lee’s On Such a Full Sea. Lee’s unique narrative tells the story in the first-person plural. This narration from the collective state is what makes this imaginative work of fiction a literary novel. Early on the narrators pose the theme when they say, “More and more we can see that the question is not whether we are ‘individuals,’ the question, then is whether being an ‘individual’ makes a difference anymore.”

On Such a Full Sea gives us an America that has been destroyed and repopulated by people from New China. This world has a highly stratified class system, health care issues, and an authoritarian power controlling the economy and every aspect of people’s lives. Sound familiar? The social commentary about our contemporary society in America had us nodding in recognition and fear as we read the book.

The story has our narrators, the workers of B-Mor (formerly Baltimore) tell us the story of a young girl Fan who leaves the numbing comfort of her worker life to find her missing boyfriend Reg. We will not tell you anymore as the driving force of this book is letting the “we” voice tell us a myth like tale of Fan. Ultimately by the end of the story we have to look in the mirror and ask ourselves what makes us an individual and do we have the power to stand against the status quo and make a difference.

On Such a Full Sea takes Chang-rae Lee’s elegance of prose, his masterly storytelling, and his long-standing interests in identity, culture, work, and love, and lifts them to a new plane. Stepping from the realistic and historical territories of his previous work, Lee brings us into a world created from scratch. Against a vividly imagined future America, Lee tells a stunning, surprising, and riveting story that will change the way readers think about the world they live in.

In a future, long-declining America, society is strictly stratified by class. Long-abandoned urban neighborhoods have been repurposed as highwalled, self-contained labor colonies. And the members of the labor class—descendants of those brought over en masse many years earlier from environmentally ruined provincial China—find purpose and identity in their work to provide pristine produce and fish to the small, elite, satellite charter villages that ring the labor settlement.

In this world lives Fan, a female fish-tank diver, who leaves her home in the B-Mor settlement (once known as Baltimore), when the man she loves mysteriously disappears. Fan’s journey to find him takes her out of the safety of B-Mor, through the anarchic Open Counties, where crime is rampant with scant governmental oversight, and to a faraway charter village, in a quest that will soon become legend to those she left behind. 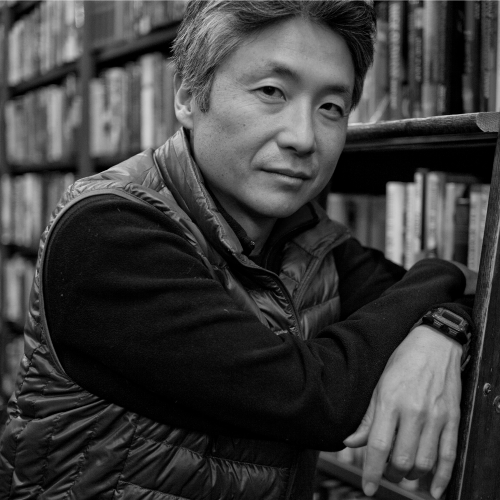 Chang-rae Lee is the author of On Such a Full Sea. He is also the author of Native Speaker, winner of the Hemingway Foundation/PEN Award for first fiction, A Gesture Life, Aloft, and The Surrendered. He teaches in the Creative Writing Program at Princeton University.