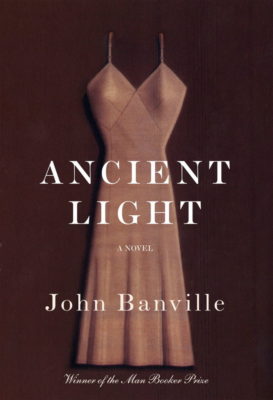 Literary Affairs has been anxiously awaiting the U.S. publication of our December book pick, John Banville’s luminescent new novel Ancient Light, since Julie discovered the book last spring on a trip to Dublin…

The fifteenth book of the acclaimed Irish author of such wonderful previous novels as The Sea and The Book of Evidence, Banville is clearly at the height of his lyrical powers in this absorbing study of adolescent desire and the treachery of memory. Reading this beautiful book will not only stir you to your core, it will prepare you to meet the author on his home turf when Literary Escapes heads to Dublin next spring to meet the luminaries of contemporary Irish literature!

Is there any difference between memory and invention? That is the question that haunts Alexander Cleave, an actor in the twilight of his career and of his life, as he plumbs the memories of his first—and perhaps only—love (he, fifteen years old, the woman more than twice his age, the mother of his best friend; the situation impossible, thrilling, devouring and finally devastating) . . . and of his daughter, lost to a kind of madness of mind and heart that Cleave can only fail to understand. When his dormant acting career is suddenly, inexplicably revived with a movie role portraying a man who may not be who he says he is, his young leading lady—famous and fragile—unwittingly gives him the opportunity to see with aching clarity the “chasm that yawns between the doing of a thing and the recollection of what was done.” 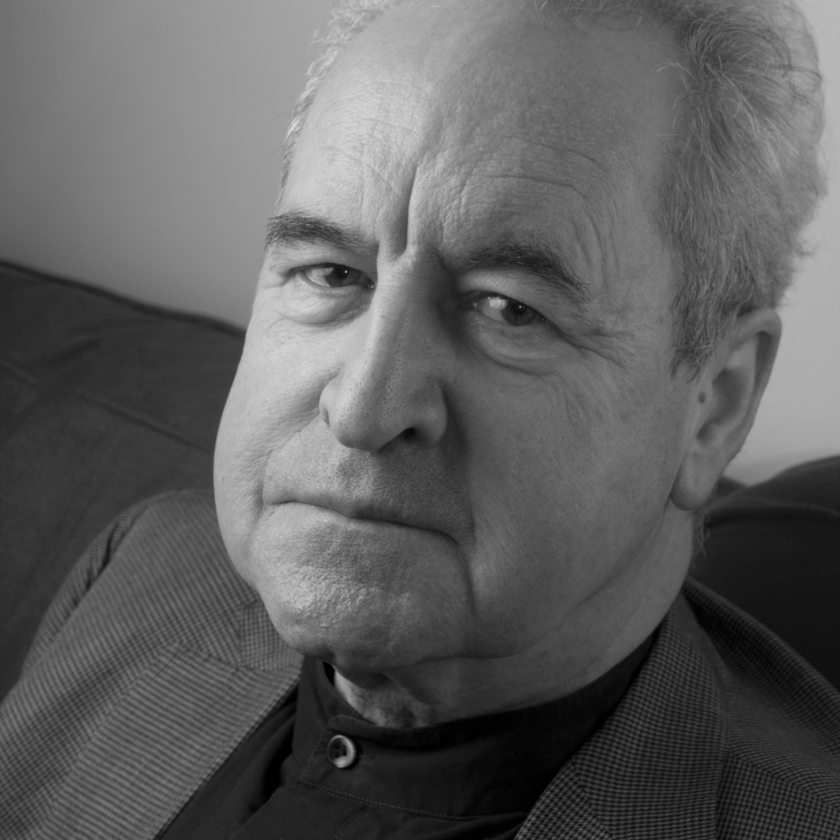 John Banville, the author of fifteen previous novels, has been the recipient of the Man Booker Prize, the James Tait Black Memorial Prize, the Guardian Fiction Award, the Franz Kafka Prize and a Lannan Literary Award for Fiction. He lives in Dublin.

The Daily Beast
The Guardian
The New York Times