A Tale for the Time Being by Ruth Ozeki

During the hectic month of December, we at Literary Affairs enjoy reading books that tackle the topics that many of us address during the holiday season: family, balance, connection and empathy. Our December 2013 Book of the Month, Ruth Ozeki’s A Tale for the Time Being, confronts all this and more, and in an astonishingly deft way. It’s no surprise that acclaimed author and filmmaker Ozeki is also an ordained Buddhist priest, as her novel maintains an expert balance between very disparate main characters and settings. From a suicidal Japanese teenager in Tokyo to a dissatisfied, middle-aged Canadian writer seeking her next profound project to an elderly Buddhist nun, Ozeki takes readers from the city to the sea to the mountains and everywhere in between.

Nao is a 16-year-old girl who had only known life in America, until her father’s layoff from a Silicon Valley dotcom failure forces the family back to their native Japan. Ruth is a blocked writer reluctantly living on a small island in British Columbia where her husband’s illness is more manageable. The two worlds clash when Ruth finds Nao’s diary — several years after the events in it have taken place — preserved in a plastic bag and a Hello Kitty lunchbox and washed up alongside detritus from the 2011 Japanese tsunami.

We follow along with Ruth as she reads Nao’s diary, experiencing her depression and angst, her shame at being bullied, fear for her parents’ financial and emotional well being. Most importantly, we discover Nao’s love and respect for her grandmother Jiko, a Buddhist nun whose wisdom and balance serve as a guide not only for Nao, but for Ruth and even for us, as readers. Nao decides she won’t kill herself until she writes down the whole of Jiko’s story. As she reads, Ruth becomes determined to find out whether Nao actually went through with the suicide, or ended up as a victim of the tsunami, or is still alive and well somewhere in Tokyo. Ruth’s search takes readers on a journey through time, weaving together the historical threads of one fascinating Tokyo family. She also manages to discover some things about herself, which is especially interesting considering the author (also Ruth, remember) calls her character “semi-autobiographical.” 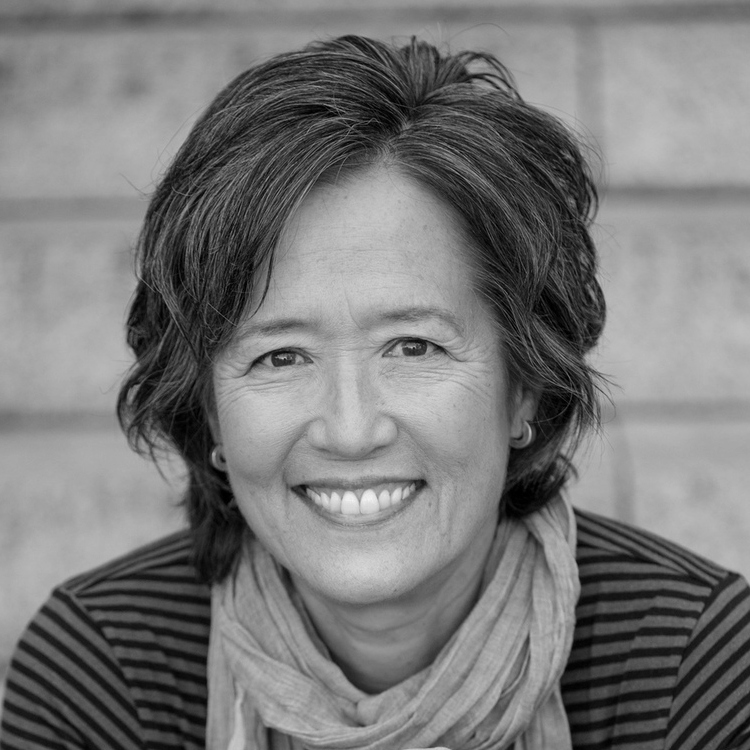 Ruth Ozeki is a novelist and Buddhist priest, as well as an acclaimed filmmaker and documentarian. Her two previous novels, My Year of Meats and All Over Creation were both New York Times Notable Books, and A Tale for the Time Being was shortlisted for the 2013 Man Booker Prize. She is the daughter of a Japanese mother and Caucasian father, was raised in Connecticut and traveled and studied extensively in Japan.