The Ghost of the Mary Celeste by Valerie Martin 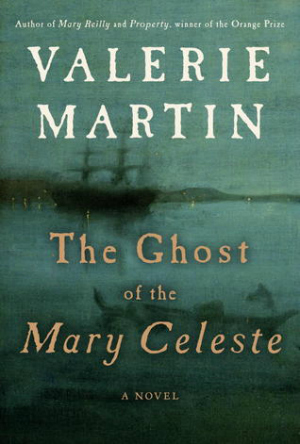 In December of 1872, the cargo ship the Mary Celeste was found drifting in the North Atlantic. The ship was seaworthy and the cargo was untouched. The unexplained disappearance of the crew (and the captain’s wife and child) became one of the most famous nautical mysteries of all time. And while the tale has been recounted innumerable times, Valerie Martin’s historical novel The Ghost of the Mary Celeste is a telling unlike any other — which is why it is our February 2014 Book of the Month. When a young Arthur Conan Doyle publishes his account of the Mary Celeste, the story is appropriated by the burgeoning Spiritualist movement in the US.

The Ghost of the Mary Celeste unfolds via multiple accounts – including articles, journals, and letters – and from a variety of perspectives. The result is a fascinating and intriguing tale about faith, superstition, the act of storytelling itself, and of course, the sea.

In 1872, the American merchant vessel Mary Celeste was discovered adrift off the coast of Spain. Her cargo was intact and there was no sign of struggle, but the crew was gone. They were never found.

This maritime mystery lies at the center of an intricate narrative branching through the highest levels of late-nineteenth-century literary society. While on a voyage to Africa, a rather hard-up and unproven young writer named Arthur Conan Doyle hears of the Mary Celeste and decides to write an outlandish short story about what took place. This story causes quite a sensation back in the United States, particularly between sought-after Philadelphia spiritualist medium Violet Petra and a rational-minded journalist named Phoebe Grant, who is seeking to expose Petra as a fraud. Then there is the family of the Mary Celeste‘s captain, a family linked to the sea for generations and marked repeatedly by tragedy. Each member of this ensemble cast holds a critical piece to the puzzle of the Mary Celeste.

These three elements — a ship found sailing without a crew, a famous writer on the verge of enormous success, and the rise of an unorthodox and heretical religious fervor — converge in unexpected ways, in diaries, in letters, in safe harbors and rough seas. In a haunted, death-obsessed age, a ghost ship appearing in the mist is by turns a provocative mystery, an inspiration to creativity, and a tragic story of the disappearance of a family and of a bond between husband and wife that, for one moment, transcends the impenetrable barrier of death. 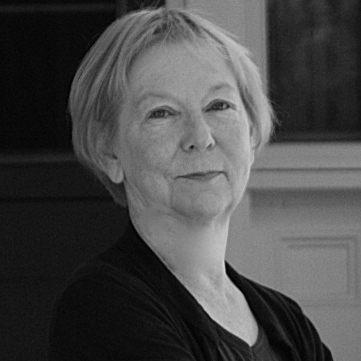 Valerie Martin is the author of ten novels, including Trespass, Mary Reilly, Italian Fever, and Property, three collections of short fiction, and a biography of St. Francis of Assisi, titled Salvation. She has been awarded a grant from the National Endowment for the Arts and a John Simon Guggenheim Fellowship, as well as the Kafka Prize (for Mary Reilly) and Britain’s Orange Prize (for Property). Martin’s last novel, The Confessions of Edward Day was a New York Times Notable Book for 2009.