Everything I Never Told You by Celeste Ng

Literary Affairs is a great supporter of One Story, a literary magazine that contains, simply, one story. Approximately every three-to-four weeks, subscribers are sent One Story in the mail, or on their digital devices. One Story publishes one story at a time, and only publishes an author once, so readers always get a new voice. One of those new voices discovered by Hannah Tinti and published in 2007 is Celeste Ng. Her story What Passes Over was a harbinger of things to come and this past year her debut novel Everything I Never Told You was published to great critical acclaim. Selected as Amazon’s #1 Best Book of the Year 2014 it was a New York Times Bestseller and on many best of lists.

We wanted to start our new year of book club reading with a fresh voice. Everything I Never Told You by Celeste Ng is a sensitive and emotionally perceptive story that will inspire deep discussions about assimilation, multi-generational family dynamics and the question that resonates with us all, how well do we really know the people close to us and how much do we tell them about ourselves.

“Lydia is dead. But they don’t know this yet . . .” So begins the story of this exquisite debut novel, about a Chinese American family living in 1970s small-town Ohio. Lydia is the favorite child of Marilyn and James Lee; their middle daughter, a girl who inherited her mother’s bright blue eyes and her father’s jet-black hair. Her parents are determined that Lydia will fulfill the dreams they were unable to pursue—in Marilyn’s case that her daughter become a doctor rather than a homemaker, in James’s case that Lydia be popular at school, a girl with a busy social life and the center of every party.

When Lydia’s body is found in the local lake, the delicate balancing act that has been keeping the Lee family together is destroyed, tumbling them into chaos. James, consumed by guilt, sets out on a reckless path that may destroy his marriage. Marilyn, devastated and vengeful, is determined to find a responsible party, no matter what the cost. Lydia’s older brother, Nathan, is certain that the neighborhood bad boy Jack is somehow involved. But it’s the youngest of the family—Hannah—who observes far more than anyone realizes and who may be the only one who knows the truth about what happened.

A profoundly moving story of family, history, and the meaning of home, Everything I Never Told You is both a gripping page-turner and a sensitive family portrait, exploring the divisions between cultures and the rifts within a family, and uncovering the ways in which mothers and daughters, fathers and sons, and husbands and wives struggle, all their lives, to understand one another. 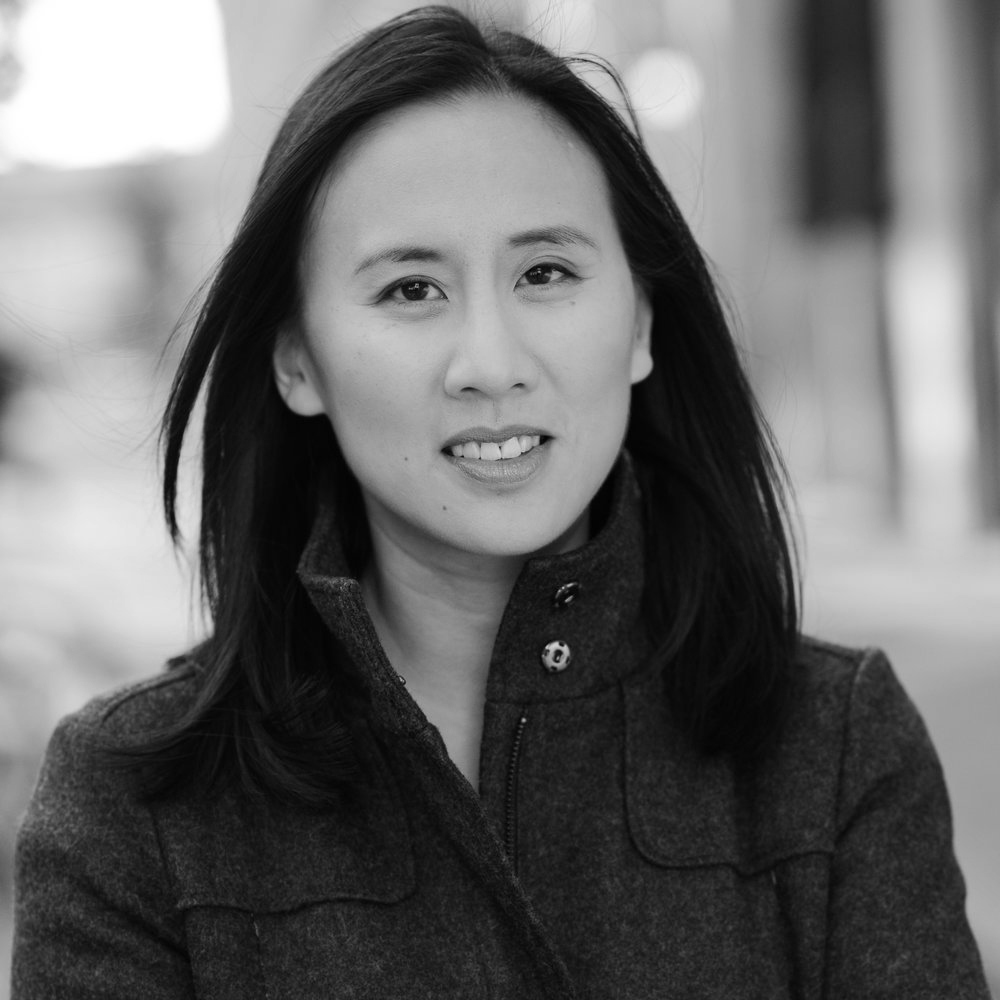 Celeste Ng is the author of the novel Everything I Never Told You (Penguin Press), which was a New York Times bestseller and Amazon’s #1 Best Book of the Year 2014. She grew up in Pittsburgh, Pennsylvania, and Shaker Heights, Ohio, in a family of scientists. Celeste attended Harvard University and earned an MFA from the University of Michigan (now the Helen Zell Writers’ Program at the University of Michigan), where she won the Hopwood Award. Her fiction and essays have appeared in One Story, TriQuarterly, Bellevue Literary Review, the Kenyon Review Online, and elsewhere, and she is a recipient of the Pushcart Prize.

Currently she lives in Cambridge, Massachusetts, with her husband and son, where she teaches fiction writing at Grub Street and is at work on a second novel and a collection of short stories.