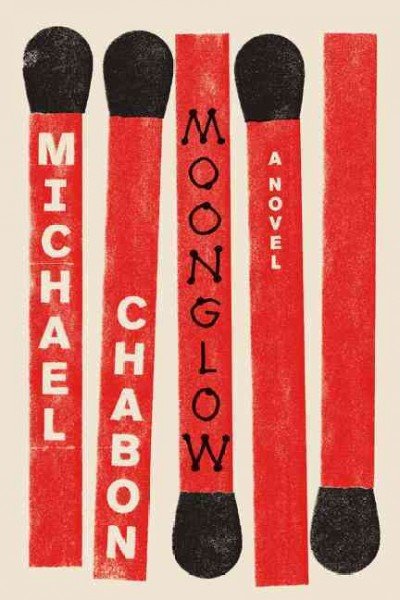 The Michael Chabon I knew and loved is back! Moonglow is a tour de force: a brilliant reflection on the universal experience of how the oral tradition of family storytelling regardless of truth, photographs or outright invention shapes us. Chabon’s brilliantly layered narrative shines a spotlight on how stories filtered through individual perceptions and time define our families and ourselves. Chabon may have had his own reasons for referring to characters not with names but as we normally do, Grandfather, Grandmother and Mother but the effect is to add a third remove that allows us as readers to hear echoes of our own family stories.

As a reader it has been disappointing reading his recent novels. While they may have been replete with beautiful sentences and his signature plays on genre and structure they all lacked depth of emotion. I did not feel the writer’s connection to the raw material as in his earlier books, particularly The Amazing Adventures of Kavalier & Clay, which remains one of my favorite book club books.

Moonglow is, in my opinion, his greatest novel to date. One can perceive in this novel how he has matured as a writer and perhaps has finally laid all of his cards on the table. In Moonglow he delivers up all of his talents in a story that is specific to the vivid and highly individual details of the “Chabon” family while simultaneously recognizable as any family. For this reader it was also the realistic portrayals of individual lives intersecting with history and of an unromanticized love story that is a long- term marriage that made this book so compelling. This novel reminds us that the burden and blessing of family is at the heart of every human story.

Moonglow unfolds as the deathbed confession of a man the narrator refers to only as “my grandfather.” It is a tale of madness, of war and adventure, of sex and marriage and desire, of existential doubt and model rocketry, of the shining aspirations and demonic underpinnings of American technological accomplishment at midcentury, and, above all, of the destructive impact—and the creative power—of keeping secrets and telling lies. It is a portrait of the difficult but passionate love between the narrator’s grandfather and his grandmother, an enigmatic woman broken by her experience growing up in war-torn France. It is also a tour de force of speculative autobiography in which Chabon devises and reveals a secret history of his own imagination.

From the Jewish slums of prewar South Philadelphia to the invasion of Germany, from a Florida retirement village to the penal utopia of New York’s Wallkill prison, from the heyday of the space program to the twilight of the “American Century,” the novel revisits an entire era through a single life and collapses a lifetime into a single week. A lie that tells the truth, a work of fictional nonfiction, an autobiography wrapped in a novel disguised as a memoir, Moonglow is Chabon at his most moving and inventive. 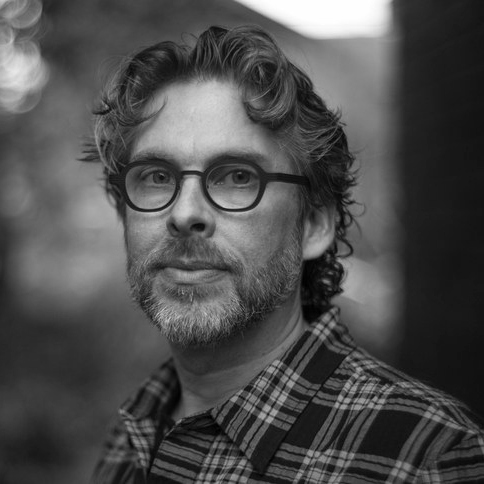 Michael Chabon is the bestselling and Pulitzer Prize-winning author of The Mysteries of Pittsburgh, A Model World, Wonder Boys, Werewolves in Their Youth, The Amazing Adventures of Kavalier and Clay, The Final Solution, The Yiddish Policemen’s Union, Maps and Legends, Gentlemen of the Road, and the middle grade book Summerland. He lives in Berkeley, California, with his wife, the novelist Ayelet Waldman, and their children.