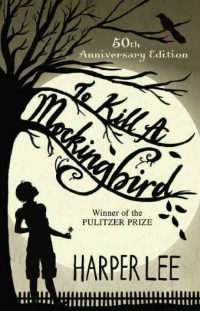 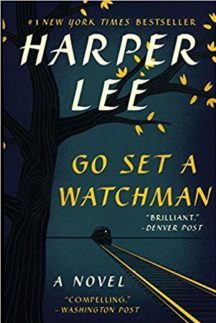 At Literary Affairs, we like nothing better than a good pairing. Wine and a book is good, but even more satisfying is two great novels. With the July release of the heavily-hyped new book by Harper Lee, Go Set A Watchman, this summer is the perfect time to not only re-read the American classic To Kill a Mockingbird, but also an opportunity to discuss it in relation to her only other published work.

Go Set a Watchman was actually written prior to To Kill a Mockingbird and features the same characters set twenty years later. There has been a great deal of controversy as to the actual discovery of the manuscript, and whether or not Harper Lee wanted it published. Many believe that it is merely the precursor that became To Kill A Mockingbird after two years of editing. Whatever it is, whatever it was, it is certainly worth reading. According to the publisher, Lee’s new novel has recorded the highest number of pre-sales in its history; therefore, be in the know and voice your own opinion after enjoying an enduring favorite and an exciting new release

One of the best-loved stories of all time, To Kill a Mockingbird has been translated into more than forty languages, sold more than forty million copies worldwide, served as the basis for an enormously popular motion picture, and was voted one of the best novels of the twentieth century by librarians across the country. A gripping, heart-wrenching, and wholly remarkable tale of coming-of-age in a South poisoned by virulent prejudice, it views a world of great beauty and savage inequities through the eyes of a young girl, as her father—a crusading local lawyer—risks everything to defend a black man unjustly accused of a terrible crime.

Originally written in the mid-1950s, Go Set a Watchman was the novel Harper Lee first submitted to her publishers before To Kill a Mockingbird. Assumed to have been lost, the manuscript was discovered in late 2014. Go Set a Watchman features many of the characters from To Kill a Mockingbird some twenty years later. Returning home to Maycomb to visit her father, Jean Louise Finch — “Scout” — struggles with issues both personal and political, involving Atticus, society, and the small Alabama town that shaped her. 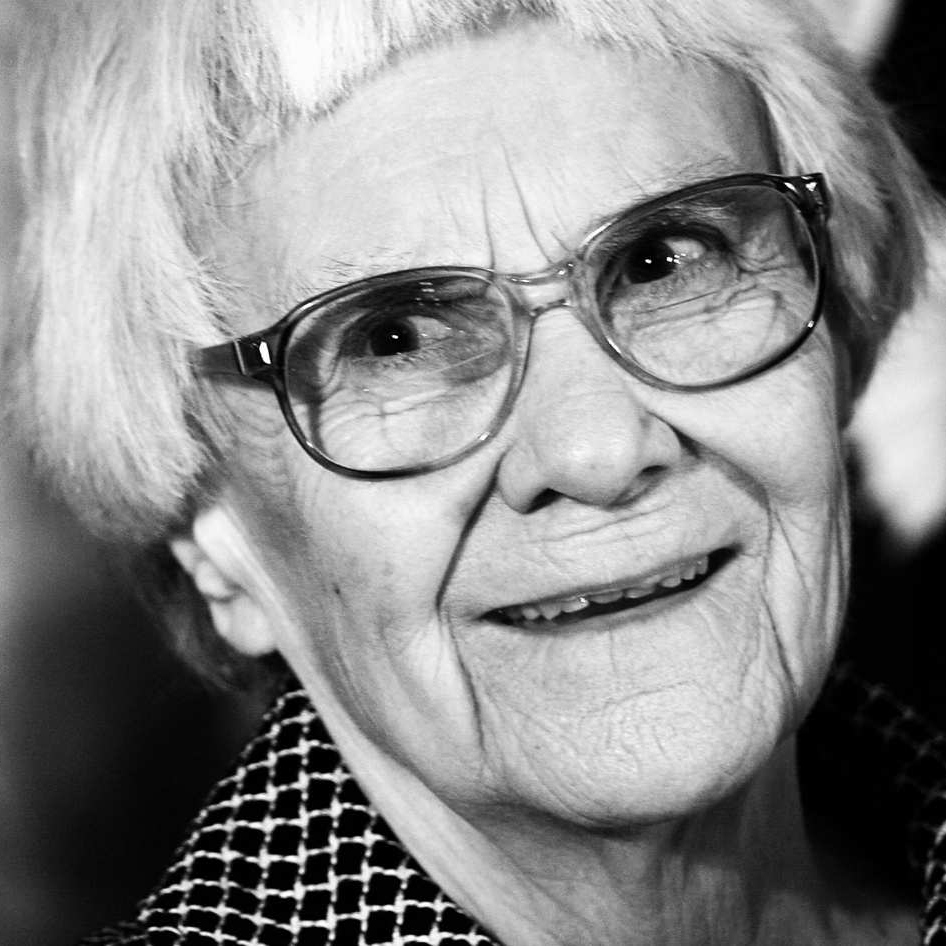 Nelle Harper Lee is known for her Pulitzer Prize-winning novel To Kill a Mockingbird, her only major work. In 1999, it was voted “Best Novel of the Century” in a poll by Library Journal. Ms. Lee was awarded the Presidential Medal of Freedom for her contribution to literature in 2007. Her father was a lawyer who served in the Alabama state legislature from 1926 to 1938. As a child, Lee was a tomboy and enjoyed the friendship of her schoolmate, Truman Capote. After completing To Kill a Mockingbird, Lee accompanied Capote to Holcomb, Kansas, to assist him in researching his bestselling book, In Cold Blood. Since publication of To Kill a Mockingbird, Lee has granted very few requests for interviews or public appearances. Her second novel, Go Set a Watchman, is scheduled to be released in July, 2015.