The Snow Queen by Michael Cunningham 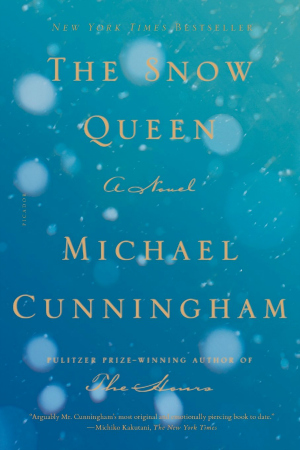 Pulitzer Prize-winning author Michael Cunningham does not disappoint with his latest release The Snow Queen, our Book of the Month for June 2014. While taking cues from Hans Christian Anderson, this is not as much a retelling of the classic fable as it is a reworking of Anderson’s core ideas for the modern reader.

While writing something fresh and new, Cunningham seems to always pierce our hearts with the timeless issues great thinkers and writers have pondered. The New York Times said that The Snow Queen is “Cunningham in his sweet spot, compassionate, emotionally exhilarating, devilishly fun. He gives us a stirring and wistful picture of early-21st-century New York, with its fast-shifting neighborhood dynamics and the strange, toxic social proximity of the carelessly wealthy and the just-getting-by. He forces us to interrogate the notions we hold about greatness and success.”

Whether a work of art is mainstream or not, at Literary Affairs we judge it on its beauty and relevance. Michael Cunningham may have won his prize in 1999, but since then he has evolved, along with his characters, into a man with deeply universal questions about the value and meaning of life and love. When I first interviewed him in 2010 I asked him what he had learned since his last novel, and he sang to me the great Beatles song “All You Need Is Love.” As they say on Family Feud – “Great Answer!” – and our June 2014 Book of the Month Selection is a Great Book.

The Snow Queen begins in November 2004 – Barrett Meeks, having lost love yet again, is walking through Central Park when he is inspired to look up at the sky. There he sees a pale, translucent light that seems to regard him in a distinctly godlike way. Barrett doesn’t believe in visions — or in God — but he can’t deny what he’s seen. He lives in Brooklyn with his older brother Tyler and his brother’s terminally ill fiancée Beth. Through faith, addiction and mortality, Cunningham uses his poetic prose to explore their relationships and their longing for meaning and transcendence. 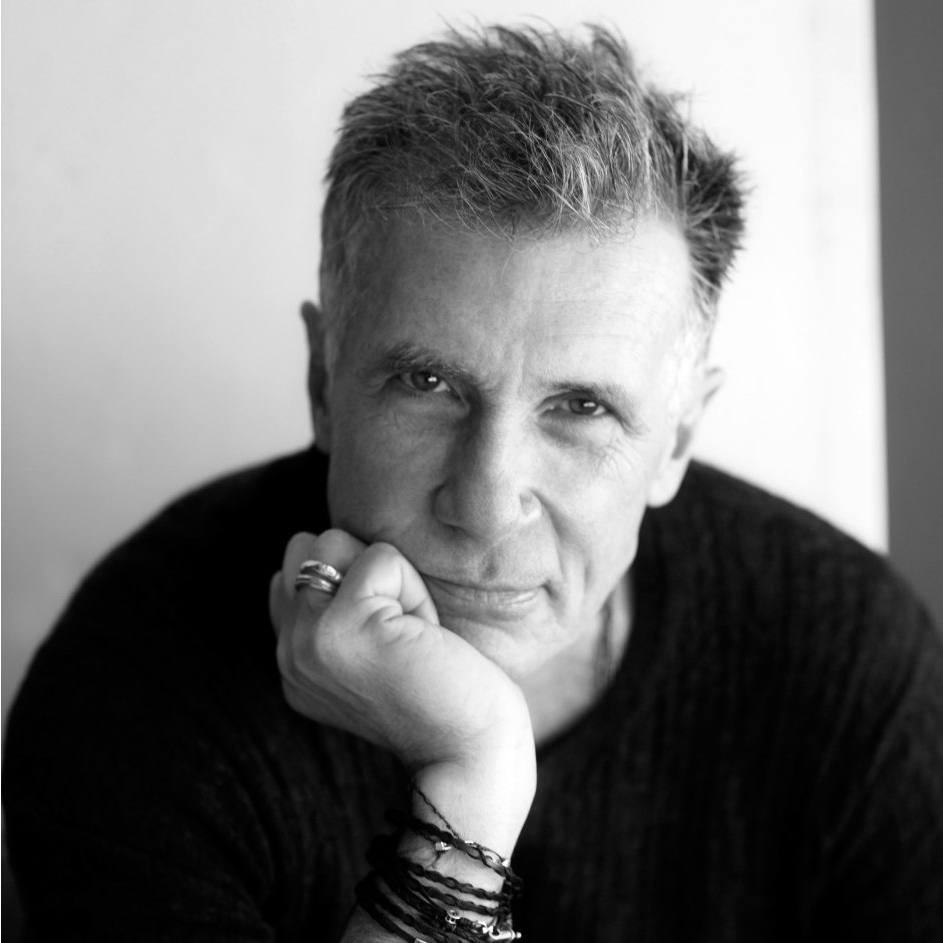 Michael Cunningham is the author of the novels A Home at the End of the World, Flesh and Blood, The Hours (winner of the Pen/Faulkner Award & Pulitzer Prize), Specimen Days, and By Nightfall, as well as the non-fiction book, Land’s End: A Walk in Provincetown. His new novel, The Snow Queen, was published in May of 2014. He lives in New York, and teaches at Yale University.