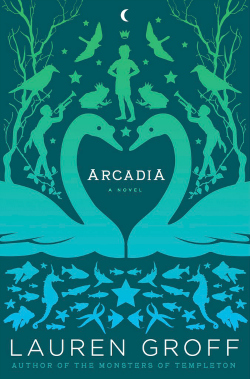 Lauren Groff’s latest novel Arcadia is Literary Affairs’ enthusiastic book pick for November 2012. Readers who were transported by Groff’s wildly imaginative story and lush imagery in her debut novel, The Monsters of Templeton, will find even more swoon-worthy prose in this wonderfully original and poignant story of a boy growing up in Arcadia, a commune in the late 60s, and what happens after the inevitable cracks begin to appear in the idealized society.

In the fields and forests of western New York State in the late 1960s, several dozen idealists set out to live off the land, founding what becomes a famous commune centered on the grounds of a decaying mansion called Arcadia House. Arcadia follows this lyrical, rollicking, tragic, and exquisite utopian dream from its hopeful start through its heyday and beyond. 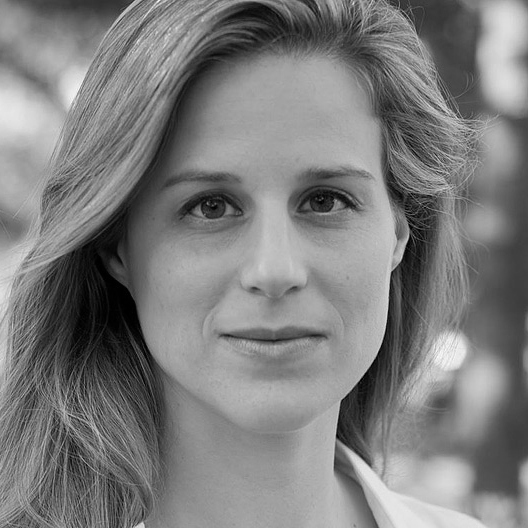 Lauren Groff was born in 1978 in Cooperstown, N.Y. She graduated from Amherst College and has an MFA in fiction from the University of Wisconsin-Madison. Her short stories have appeared in a number of journals, including the New Yorker, The Atlantic Monthly, Ploughshares, Glimmer Train, One Story, andSubtropics, and in the anthologies Best American Short Stories 2007 and Best American Short Stories 2010, Pushcart Prize XXXII, and Best New American Voices 2008. A story will be included in the 2012 edition of PEN/ O. Henry Prize Stories.

She was awarded the Axton Fellowship in Fiction at the University of Louisville, and has had residencies and fellowships at Yaddo, Bread Loaf Writers’ Conference, the Vermont Studio Center and Ragdale.

Lauren’s first novel, The Monsters of Templeton, published in February 2008, was a New York Times Editors’ Choice selection and bestseller and was shortlisted for the Orange Prize for New Writers. Her second book, Delicate Edible Birds, is a collection of stories. Her second novel, Arcadia, was published on March 13, 2012.

She lives in Gainesville, Florida with her husband and two sons.