October: “The Wonder” by Emma Donoghue

The Wonder by Emma Donaghue

Our October 2016 Book of the Month 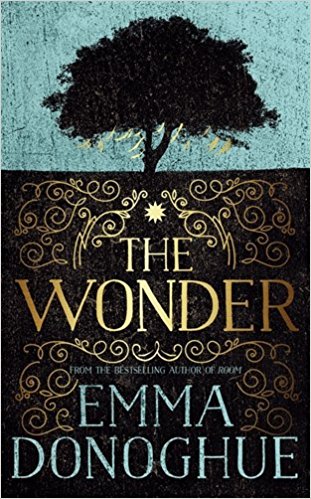 I don’t know about the rest of you, but I am long past pulling all nighters. That is until I received my advanced copy of Emma Donoghue’s just released novel The Wonder. I started it assuming I would read it over two to three days and move on to the next upcoming release on my pile. Donoghue’s opening pages are a slowly paced introduction to a small village in 1859 Ireland as seen through the eyes of a British nurse trained by Florence Nightingale. Set a few years after the potato famine, Lib has been sent there to keep vigilant watch over Anna, an eleven-year-old girl claiming to have miraculously survived and thrived without eating for months.

Lib, along with most contemporary readers, is a skeptic convinced this miracle is a hoax to be rooted out. As in her bestselling novel Room, Donoghue brings you in close and the pace picks up as you are gradually drawn into the mystery and the psychology of the people in this village. The Wonder at the center of this novel becomes more complex as Anna and Lib forge a relationship and we get to know the family, the village’s priest and doctor. Our protagonist has us unable to distinguish motives and never quite knowing whom to trust from one chapter to the next.

The brilliance of the novel is that it becomes literary fiction by being more than just a thriller or a plot driven tale. This book is a meditation on faith vs. science, fundamentalism, the power of the church, feminism and the birth of modern nursing. The interactions and dialogue give readers an interesting perspective on the antagonistic relationship between the British and Irish before and after the potato famine. I experienced the setting viscerally as if I was walking through the bogs, smelling the peat burning, and feeling the dampness peppered with brief sunlight.

The Wonder is my October Book of the Month and I stayed up until early morning to finish it and to find a surprising and satisfying ending.

A village in 1850s Ireland is baffled by Anna O’Donnell’s fast. A little girl appears to be thriving after months without food, and the story of this ‘wonder’ has reached fever pitch. Tourists flock in droves to the O’Donnell family’s modest cabin, and an international journalist is sent to cover the sensational story. Enter Lib, an English nurse trained by Florence Nightingale, who is hired to keep watch for two weeks and determine whether or not Anna is a fraud. As Anna deteriorates, Lib finds herself responsible not just for the care of a child, but for getting to the root of why the child may actually be the victim of murder in slow motion.

A magnetic novel written with all the spare and propulsive tension that made Room a huge bestseller, The Wonder works beautifully on many levels—as a simple tale of two strangers who will transform each other’s lives, a powerful psychological thriller, and a story of love pitted against evil in its many masks. 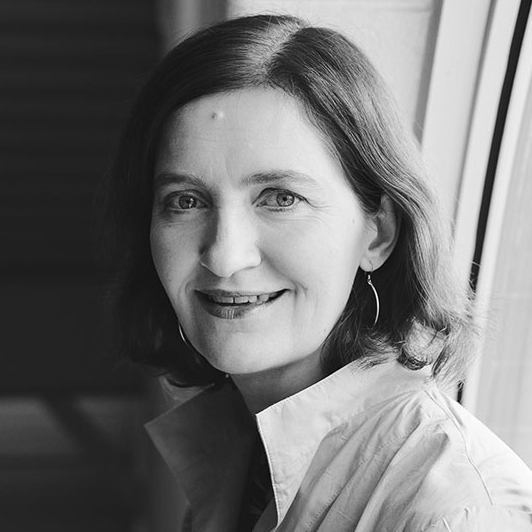 Born in Dublin in 1969, Emma Donoghue is an Irish emigrant twice over: she spent eight years in Cambridge doing a PhD in eighteenth-century literature before moving to London, Ontario, where she lives with her partner and their two children. She also migrates between genres, writing literary history, biography, stage and radio plays as well as fairy tales and short stories. She is best known for her novels, which range from the historical (Frog Music, Slammerkin, Life Mask, Landing, The Sealed Letter) to the contemporary (Stir-Fry, Hood, Landing). Her international bestseller Room was a New York Times Best Book of 2010 and was a finalist for the Man Booker, Commonwealth, and Orange Prizes.