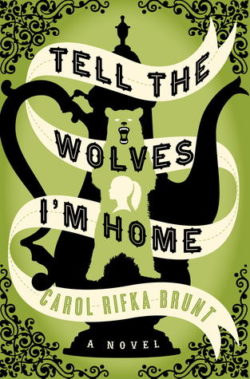 For readers craving a heartfelt and emotionally affecting reading experience, we recommend Carol Rifka Brunt’s debut novel, Tell The Wolves I’m Home. Told from the point of view of a teenage girl reeling from the loss of her beloved uncle, this novel captures the nuances of grief, the complexities of adolescence, and the difficult and sometimes redemptive nature of familial love, all set against the uncertainty and terror of the AIDS epidemic in the 1980s. Brunt’s writing is honest and sincere, and her tenderness towards her main character allows her to probe subtle emotional territory in a way that is moving and resonant. We think this is a book you won’t be able to put down and that will stay with you long after you’ve turned the last page!

It’s 1987. There’s only one person who has ever truly understood fourteen-year-old June Elbus, and that’s her uncle, the renowned painter, Finn Weiss. Shy at school and distant from her once inseparable older sister, June can only be herself in Finn’s company; he is her godfather, confidant, and best friend. So when he dies far too young of an illness her mother can barely name, June’s world is turned upside down.

At Finn’s funeral, June notices a strange man lingering just beyond the crowd. A few days later, she receives a package in the mail. Inside is a beautiful teapot she recognizes from Finn’s apartment, and a note from Toby, the stranger, asking for an opportunity to meet. It doesn’t take long for June to realize she’s not the only one who desperately misses Finn, and if she can bring herself to trust him, this unexpected friend might just be the one she needs the most.

Tell the Wolves I’m Home is a literary coming-of-age story about the strange and tense friendship that evolves between June and Toby—a secret and forbidden friendship wrapped around their love for Finn. It’s also about ways to leave New York without leaving New York, a mean older sister who used to be a best friend, a high school production of South Pacific and an artist’s final portrait. It’s about what happens when you accidentally fall in love with someone you’re not supposed to fall in love with and how jealousy and shame can destroy even the sweetest of friendships and sometimes lead to the most tragic consequences. 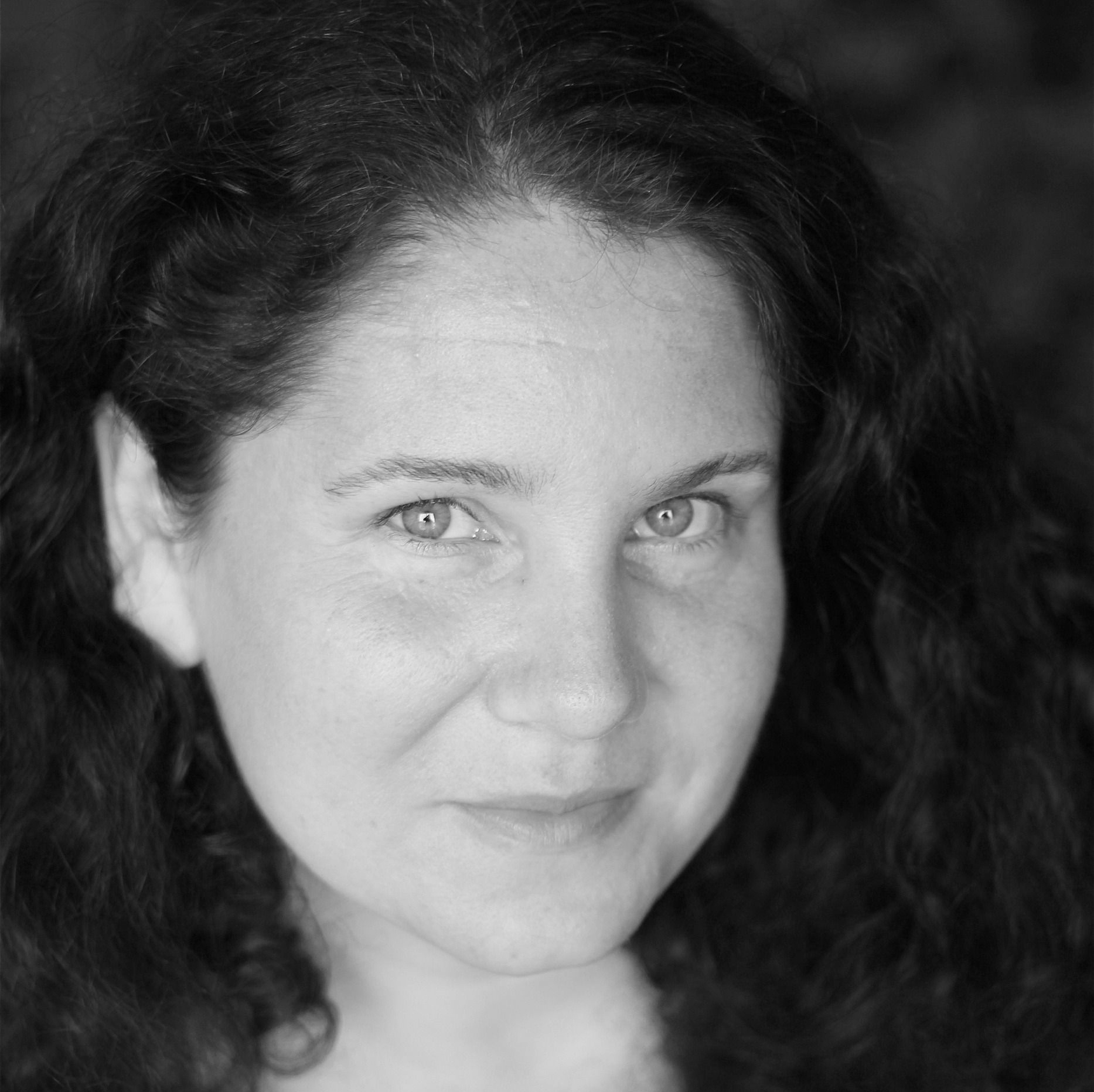 Carol Rifka Brunt writing has been published in literary journals like The North American Review and The Sun. She has also published articles in places like Family Fun and Valley Kids. In 2006, she was one of three fiction writers selected for the New Writing Partnership’s New Writing Ventures award. In 2007, she was awarded a generous Arts Council grant to write my first novel. That novel, Tell the Wolves I’m Home, will be published by Dial Press (US) and Macmillan (UK) in June 2012. She is currently working on short stories, essays and the beginnings of a new novel.