Girls I Know by Douglas Trevor 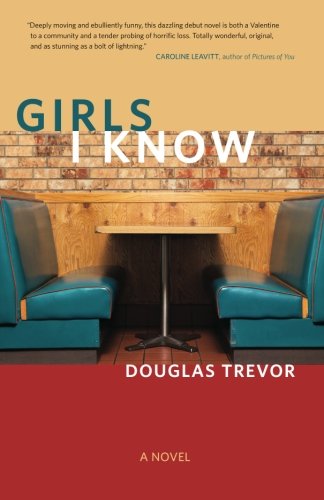 At Literary Affairs, we pride ourselves on not only presenting work from established writers, but in discovering new and exciting voices. Douglas Trevor, author of our September Book of the Month Girls I Know, is one of those great discoveries. Book clubs will find this debut novel full of great discussion material.

Girls I Know is an uplifting and compassionate story about the various ways that we find meaning in our relationships and our lives. It is a beautiful homage to the city of Boston and to the books and poems that impact our lives. It takes you on an emotional roller coaster that ultimately celebrates our humanity.

In the winter of 2001, 29-year-old Walt Steadman — grad school dropout, sperm donor, and holder of other odd jobs — survives a shooting in his favorite Boston café that leaves four people dead. In this tragedy’s wake, Walt is forced to contemplate what, if anything, he has made of his life.

This process quickly becomes entangled with two new relationships: one with an ambitious Harvard undergraduate named Ginger Newton who is writing a book called Girls I Know about the jobs women do—from researching breast cancer to stripping to helping teenage runaways—and how these jobs shape their lives; and another with 11-year-old, African-American Mercedes Bittles, who lost her parents in the shootings. As he opens up to both “girls,” reluctantly accepting Ginger’s financial support while tutoring the unsettled and taciturn Mercedes, Walt opens up, too, to his own dormant ambitions, all while discovering the true, diverse face of Boston, the power of human relationships, and the ability he possesses to shape his future. 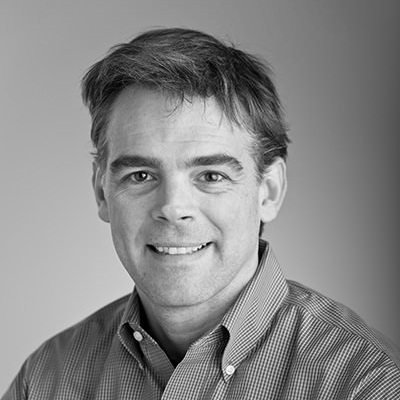 Douglas Trevor is the author of the short story collection The Thin Tear in the Fabric of Space, which won the 2005 Iowa Short Fiction Award and was a finalist for the 2006 Hemingway Foundation/PEN Award for first fiction, and the novel Girls I Know, which was the recipient of the 2013 Balcones Fiction Prize. Trevor’s work is forthcoming in The Iowa Review and Ploughshares Solos, and has appeared most recently in The Notre Dame Review, The Minnesota Review, and New Letters. He has also had stories in The Paris Review, Glimmer Train, Epoch, Black Warrior Review, The New England Review, Michigan Quarterly Review, and more than a dozen other publications. Four of Trevor’s stories have been nominated for Pushcarts; others have been anthologized in The O. Henry Prize Stories and The Best American Non-Required Reading. He is a Professor of English and Creative Writing at the University of Michigan, where he teaches in the Helen Zell Writers’ Program.