Booker Prize Shortlist is Most Diverse Ever

Most diverse Booker prize shortlist ever as Hilary Mantel misses out

With no room for Mantel’s conclusion to her Wolf Hall trilogy, the six finalists also include four debuts

By Alison Flood and Sian Cain 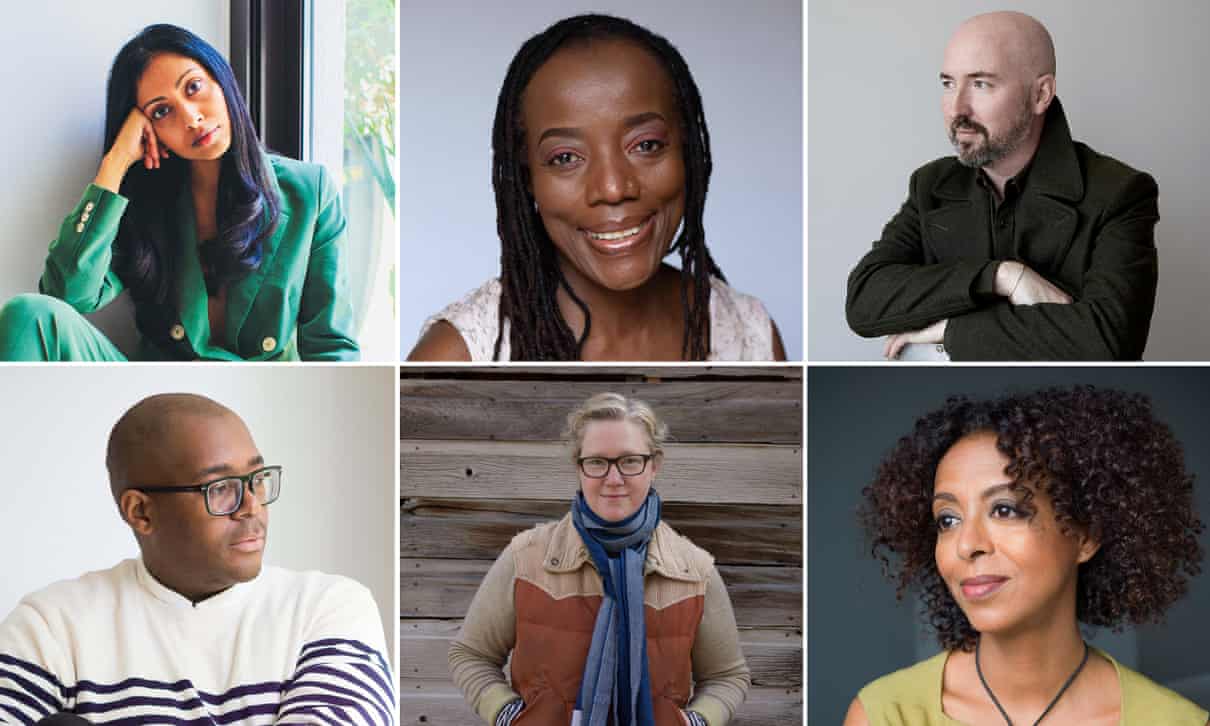 Hilary Mantel will not win a third Booker prize with the final novel in her Thomas Cromwell trilogy, after American writers made a near clean sweep of this year’s shortlist.

With four writers of colour among its six authors, the shortlist, announced on Tuesday, is the most diverse line-up in the prize’s history. Four debut novelists – Diane Cook, Avni Doshi, Douglas Stuart and Brandon Taylor – are up against the acclaimed Zimbabwean Tsitsi Dangarembga, and the Ethiopian-American Maaza Mengiste for the £50,000 award.

Apart from Dangarembga, all the authors are from the US or hold joint US citizenship. The rules were changed in 2014 to allow any writer writing in English and published in the UK to compete for the award. This has been widely criticised by the British publishing industry, which warned it would lead to its domination by US authors. Two, George Saunders and Paul Beatty, have won the Booker since the rule change.

“No one wins the Booker prize because of who they are. A book wins because of what it does,” said Gaby Wood, literary director of the Booker Prize Foundation as the shortlist was announced. “What has transpired is a testament to the judges’ faith in – among other things – first fictions: they have found these writers to have much to say, and found them to have said it in a way that became even richer on a second reading.” Read the full story at The Guardian.