Books and Bathrobes with Janelle Brown

Literary Affairs invites you to an exclusive ONLINE Books and Bathrobes event with the New York Times bestselling author Janelle Brown about her novel Pretty Things. Join us on Zoom for a book club style conversation between Julie Robinson and Janelle Brown followed by a Q & A. 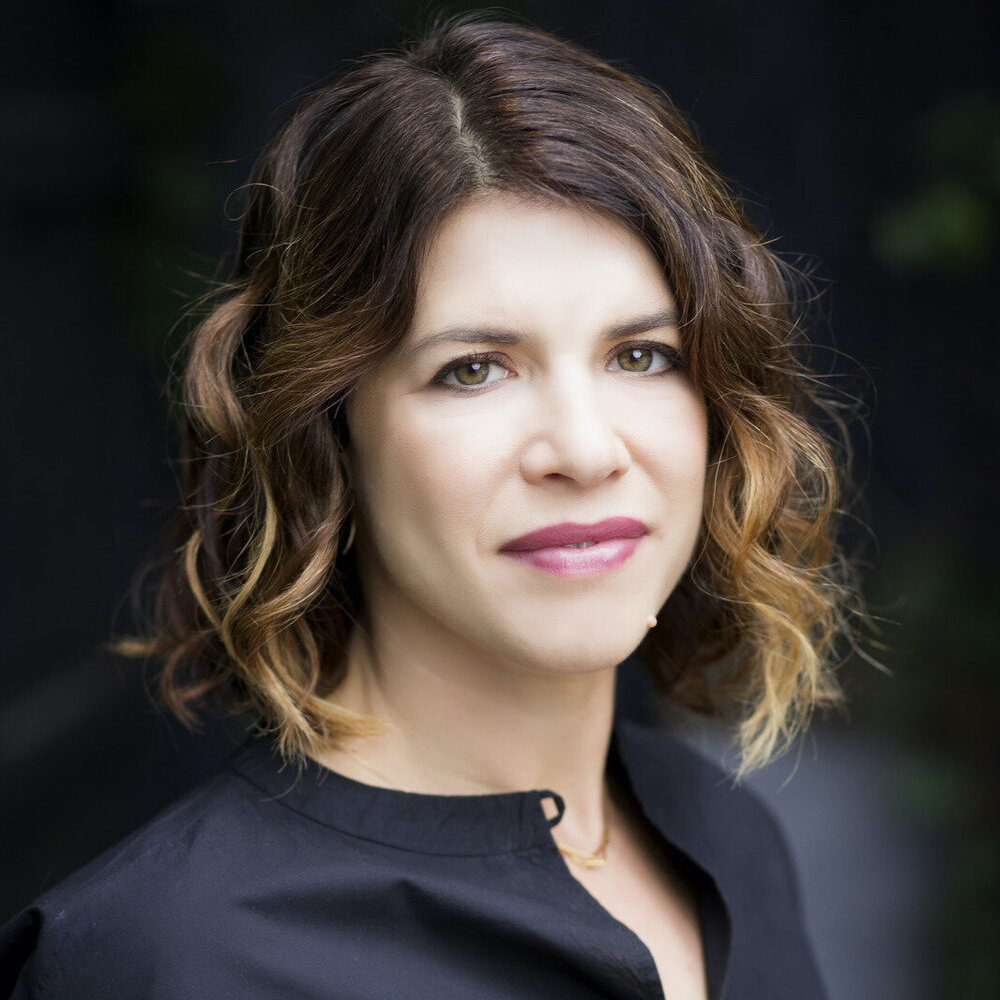 Janelle Brown is the New York Times bestselling author of Watch Me Disappear, All We Ever Wanted Was Everything, This is Where We Live, and Pretty Things. An essayist and journalist, her writing appears regularly in Vogue, The New York Times, Elle, Wired, Self, The Los Angeles Times, and numerous other publications. Previously, she spent five years as a senior writer at Salon, covering a diverse range of subjects — from Internet culture to the war on drugs, pop culture to style, public policy issues and the digital music movement– and began her career as a staff writer at Wired, working on seminal Web sites like HotWired and Wired News during the heydey of the dotcom boom. In the 1990’s, she was also the editor and co-founder of Maxi, an irreverent (and now, long-gone) women’s pop culture magazine. She lives in Los Angeles with her husband, filmmaker Greg Harrison, and two children. 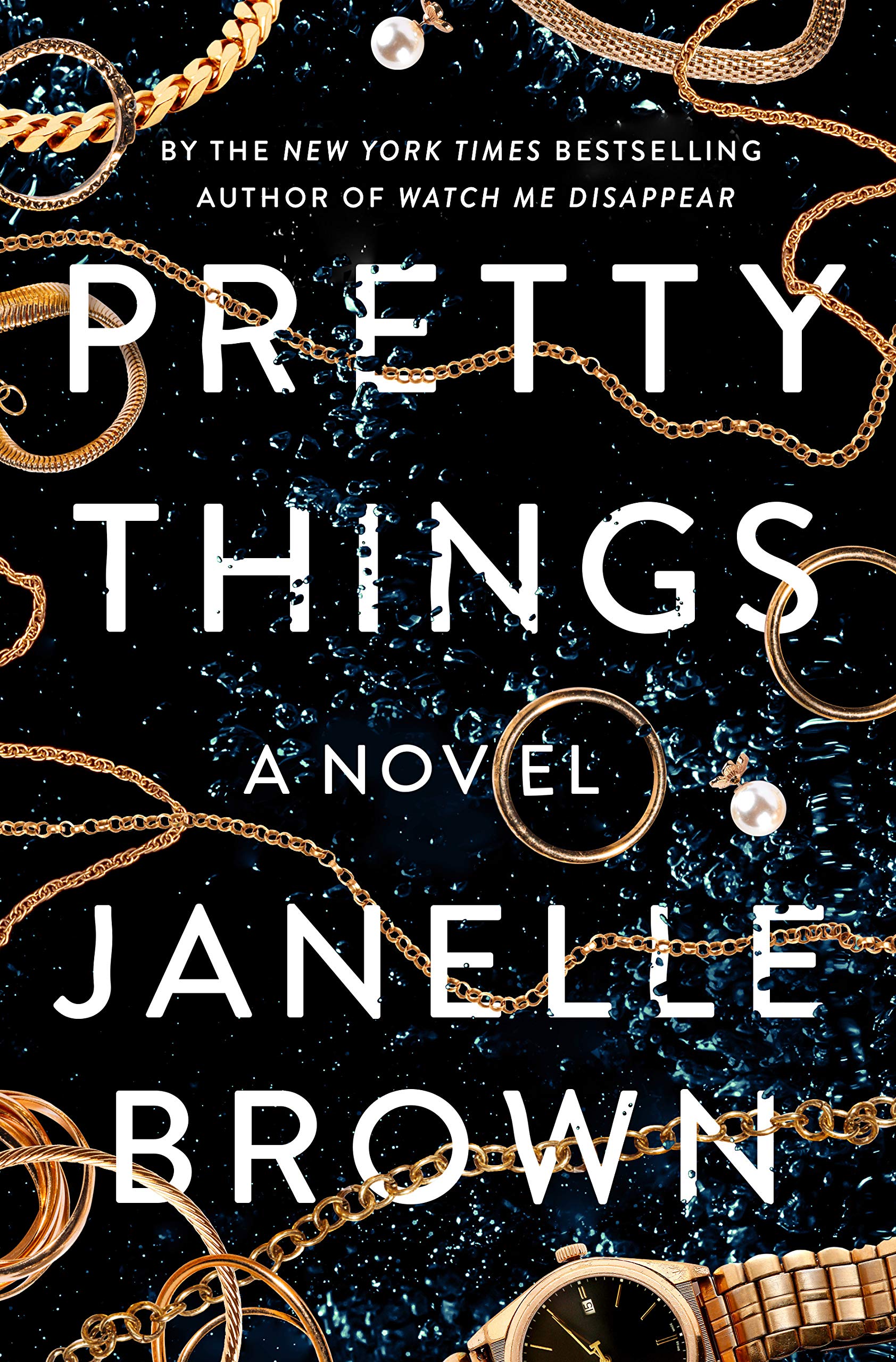 Two wildly different women — one a grifter, the other an heiress — are brought together by the scam of a lifetime in a page-turner from the New York Times bestselling author of Watch Me Disappear.

Nina once bought into the idea that her fancy liberal arts degree would lead to a fulfilling career. When that dream crashed, she turned to stealing from rich kids in L.A. alongside her wily Irish boyfriend, Lachlan. Nina learned from the best: Her mother was the original con artist, hustling to give her daughter a decent childhood despite their wayward life. But when her mom gets sick, Nina puts everything on the line to help her, even if it means running her most audacious, dangerous scam yet.

Vanessa is a privileged young heiress who wanted to make her mark in the world. Instead she becomes an Instagram influencer—traveling the globe, receiving free clothes and products, and posing for pictures in exotic locales. But behind the covetable façade is a life marked by tragedy. After a broken engagement, Vanessa retreats to her family’s sprawling mountain estate, Stonehaven: a mansion of dark secrets not just from Vanessa’s past, but from that of a lost and troubled girl named Nina.

Nina’s, Vanessa’s, and Lachlan’s paths collide here, on the cold shores of Lake Tahoe, where their intertwined lives give way to a winter of aspiration and desire, duplicity and revenge.

This dazzling, twisty, mesmerizing novel showcases acclaimed author Janelle Brown at her best, as two brilliant, damaged women try to survive the greatest game of deceit and destruction they will ever play.