Books and Bathrobes with Lily King

Literary Affairs invites you to an exclusive ONLINE Books and Bathrobes event with New York Times best-selling author Lily King about her latest novel Writers & Lovers. Join us on Zoom for a book club style conversation between Julie Robinson and Lily King followed by a Q & A. 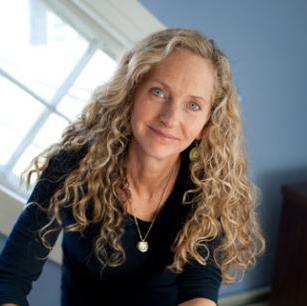 Lily King grew up in Massachusetts and received her B.A. in English Literature from the University of North Carolina at Chapel Hill, and her M.A. in Creative Writing from Syracuse University. She has taught English and Creative Writing at several universities and high schools in this country and abroad. She is the author of the novels The Pleasing Hour, The English Teacher, Father of the Rain, and Euphoria, one of the New York Times Book Review’s 10 Best Books of 2014 and winner of the Kirkus Prize. She lives in Maine. 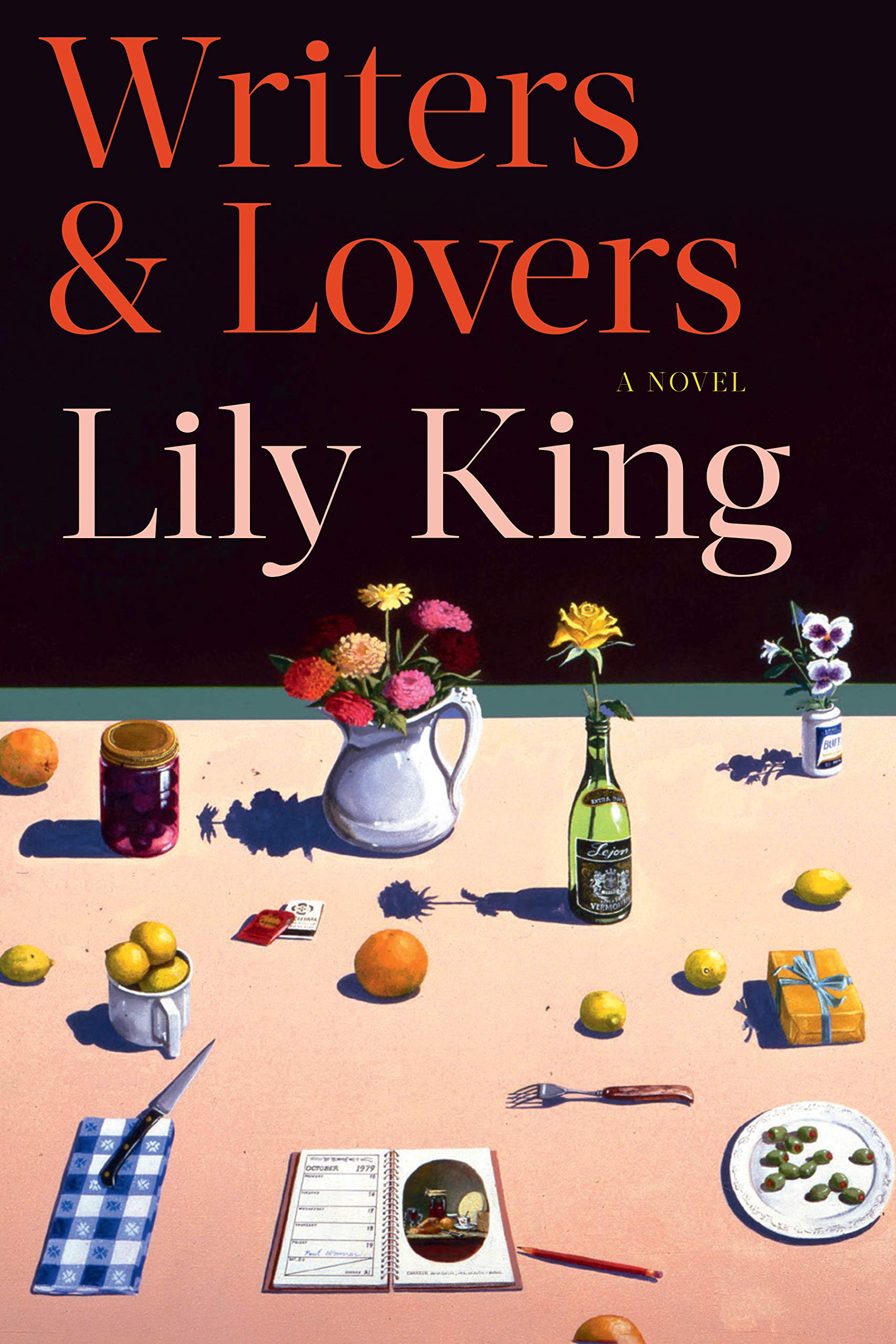 Following the breakout success of her critically acclaimed and award-winning novel Euphoria, Lily King returns with an unforgettable portrait of an artist as a young woman.

Blindsided by her mother’s sudden death, and wrecked by a recent love affair, Casey Peabody has arrived in Massachusetts in the summer of 1997 without a plan. Her mail consists of wedding invitations and final notices from debt collectors. A former child golf prodigy, she now waits tables in Harvard Square and rents a tiny, moldy room at the side of a garage where she works on the novel she’s been writing for six years. At thirty-one, Casey is still clutching onto something nearly all her old friends have let go of: the determination to live a creative life. When she falls for two very different men at the same time, her world fractures even more.

Casey’s fight to fulfill her creative ambitions and balance the conflicting demands of art and life is challenged in ways that push her to the brink.

Writers & Lovers follows Casey ― a smart and achingly vulnerable protagonist ― in the last days of a long youth, a time when every element of her life comes to a crisis. Written with King’s trademark humor, heart, and intelligence, Writers & Lovers is a transfixing novel that explores the terrifying and exhilarating leap between the end of one phase of life and the beginning of another.