Books and Bathrobes with Paula McLain and Whitney Scharer

Historical Fiction by and about Women:
A Conversation 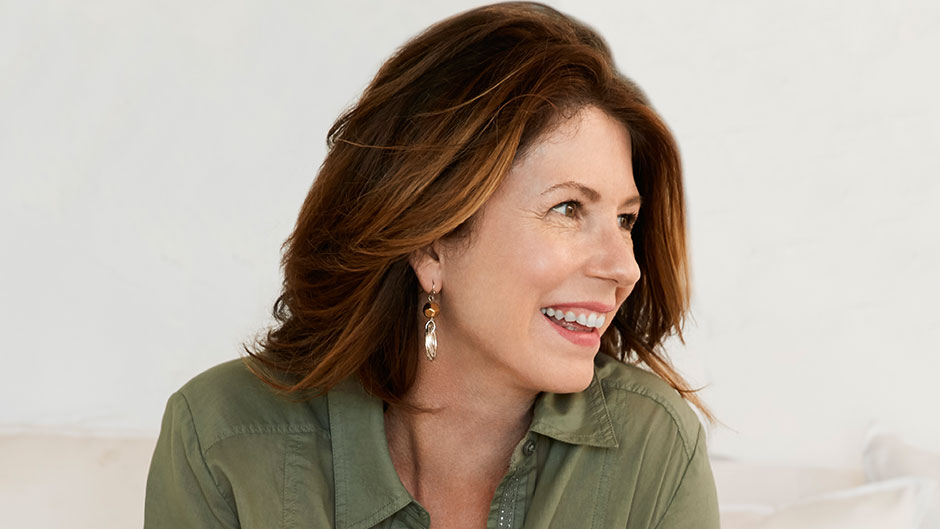 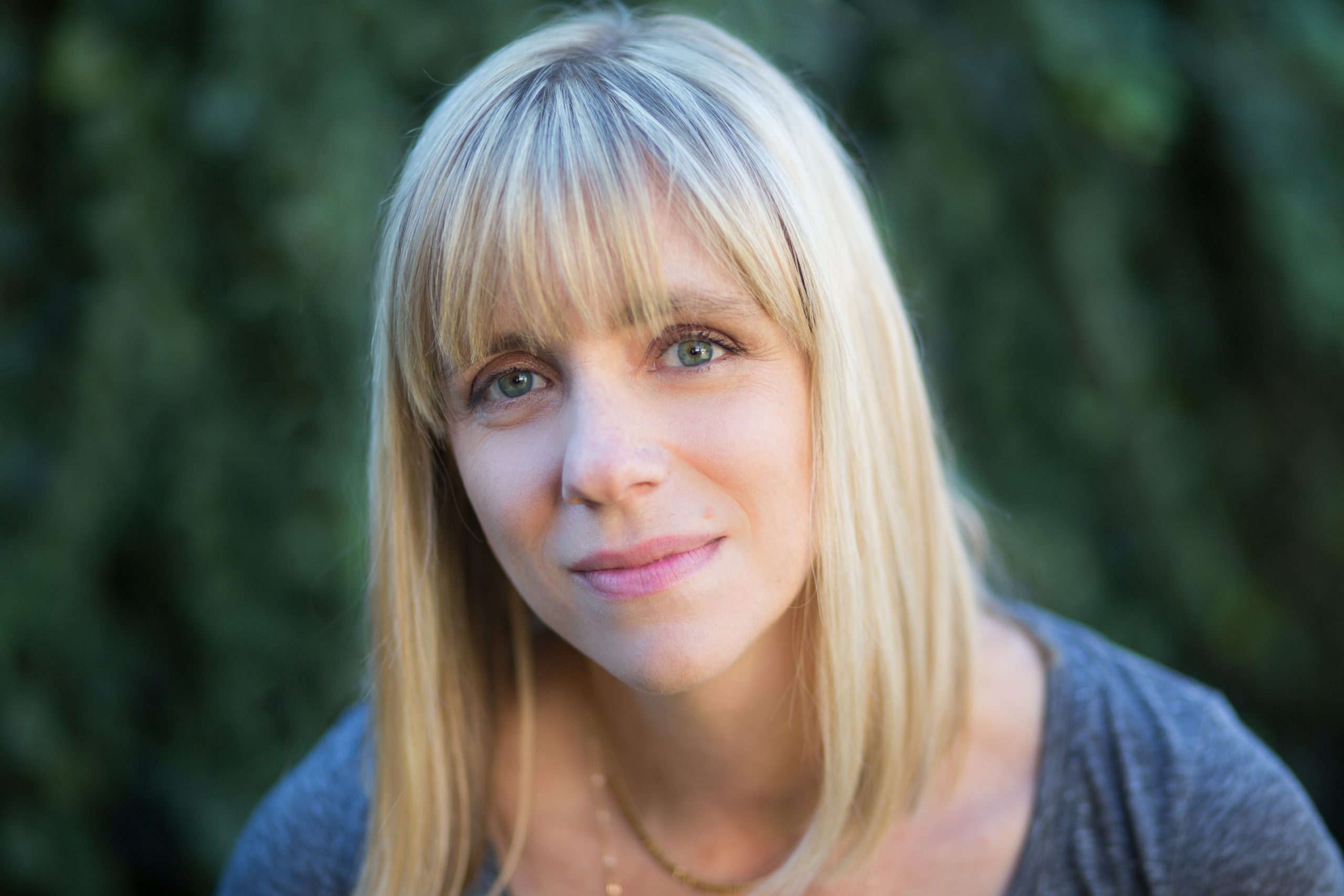 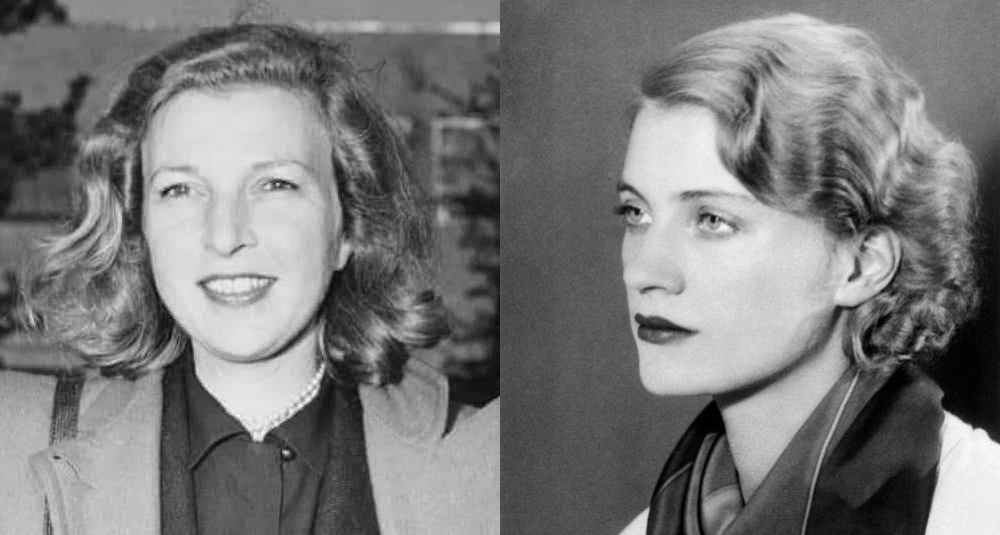 Paula McLain is the author of The Paris Wife, a New York Times and international bestseller, which has been published in thirty-four languages. The recipient of fellowships from Yaddo, The MacDowell Colony, the Cleveland Arts Prize, the Ohio Arts Council and the National Endowment for the Arts, she is also the author of two collections of poetry; a memoir, Like Family, Growing up in Other People’s Houses; and a first novel, A Ticket to Ride. She lives with her family in Cleveland.

Whitney Scharer holds a BA in English Literature from Wesleyan University and an MFA in Creative Writing from the University of Washington. Her short fiction, essays, and interviews have appeared in numerous publications including Vogue, The Telegraph, The Tatler, and Bellevue Literary Review. Her first novel, The Age of Light, based on the life of pioneering photographer Lee Miller, was published by Little, Brown (US) and Picador (UK) in February, 2019, and was a Boston Globe and IndieNext bestseller and named one of the best books of 2019 by Parade, Glamour Magazine, Real Simple, Refinery 29, Booklist and Yahoo. Internationally, The Age of Light won Le prix Rive Gauche à Paris, was a coups de couer selection from the American Library in Paris, and has been published or is forthcoming from over a dozen other countries. Whitney has been awarded residencies at the Virginia Center for the Arts and Ragdale, a St. Botolph Emerging Artists Grant, and a Somerville Arts Council Artists Fellowship. She teaches fiction in the Boston area and is a co-founder of the Arlington Author Salon, a quarterly reading series. She lives with her husband and daughter in Arlington, MA, where she is at work on her second novel. 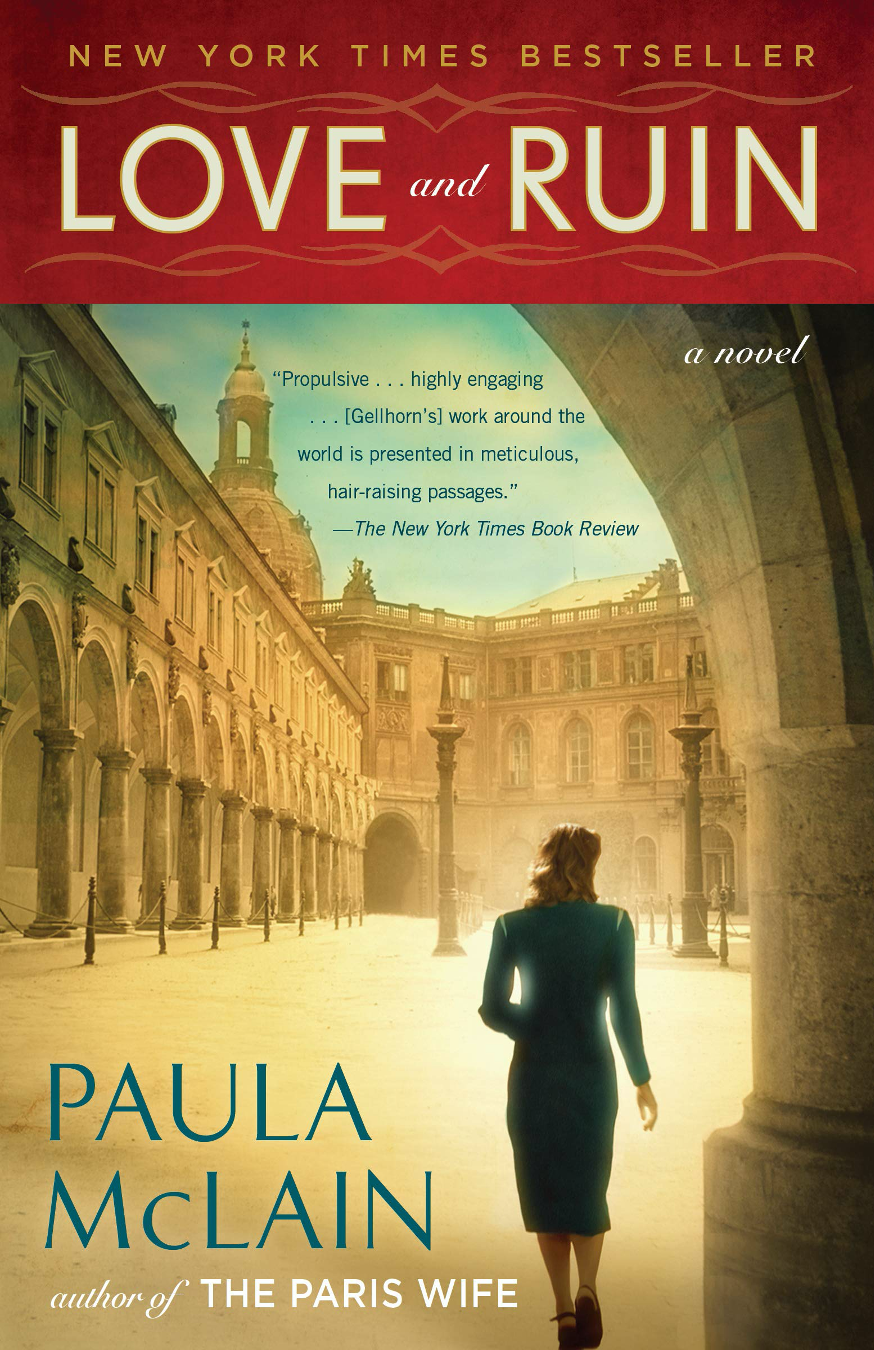 In 1937, twenty-eight-year-old Martha Gellhorn travels alone to Madrid to report on the atrocities of the Spanish Civil War and becomes drawn to the stories of ordinary people caught in the devastating conflict. It’s her chance to prove herself a worthy journalist in a field dominated by men. There she also finds herself unexpectedly — and unwillingly — falling in love with Ernest Hemingway, a man on his way to becoming a legend. On the eve of World War II, and set against the turbulent backdrops of Madrid and Cuba, Martha and Ernest’s relationship and careers ignite. But when Ernest publishes the biggest literary success of his career, For Whom the Bell Tolls, they are no longer equals, and Martha must forge a path as her own woman and writer. Heralded by Ann Patchett as “the new star of historical fiction,” Paula McLain brings Gellhorn’s story richly to life and captures her as a heroine for the ages: a woman who will risk absolutely everything to find her own voice. 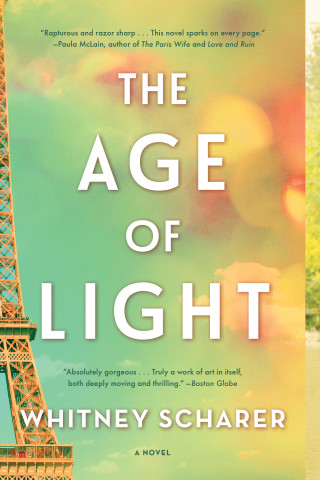 “I’d rather take a photograph than be one,” Lee Miller declares after she arrives in Paris in 1929, where she soon catches the eye of the famous Surrealist Man Ray. Though he wants to use her only as a model, Lee convinces him to take her on as his assistant and teach her everything he knows. As they work together in the darkroom, their personal and professional lives become intimately entwined, changing the course of Lee’s life forever. Lee’s journey of self-discovery takes took her from the cabarets of bohemian Paris to the battlefields of war-torn Europe during WWII, from inventing radical new photography techniques to documenting the liberation of the concentration camps as one of the first female war correspondents. Through it all, Lee must grapple with the question of whether it’s possible to stay true to herself while also fulfilling her artistic ambition – and what she will have to sacrifice to do so.