Books and Bathrobes with Richard Blanco

A SPECIAL EVENT AND FUNDRAISER

In celebration of National Poetry Month we are thrilled to welcome inaugural poet Richard Blanco for a conversation about the power and interpretation of poetry. We will be honored to also have him read for us from his most recent poetry collection, How to Love a Country: Poems.

Richard Blanco is a national treasure, and we believe there is no living poet better suited to enthrall you with his poems and give you a deeper appreciation of how poetry can speak to us as individuals and as a nation.

Please join us and help to raise funds for America’s Food Fund. All proceeds will be donated to help those in our country suffering from food scarcity and insecurity. Please donate the amount you desire all donations are appreciated.

As we all sit at home feeling helpless, let us enjoy the beauty and power of poetry together and help make a difference to those less fortunate than us, especially the millions of children out of school that relied on school lunch programs. 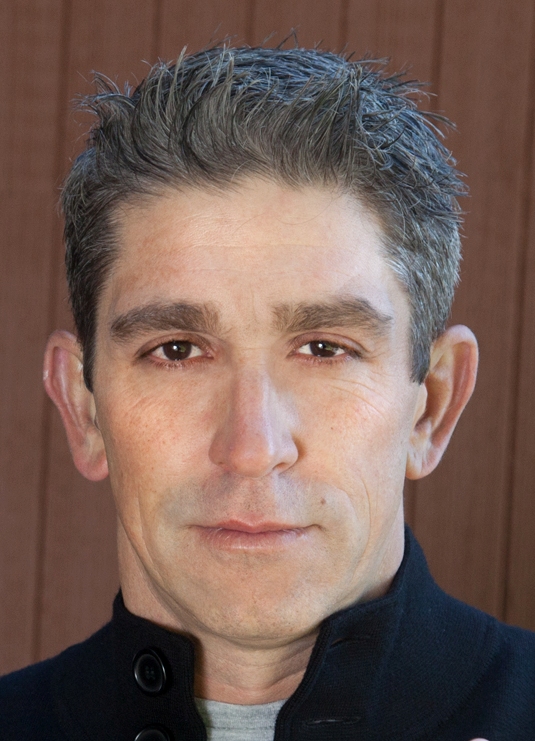 Selected by President Obama as the fifth inaugural poet in U.S. history, Richard Blanco is the youngest and the first Latino, immigrant, and gay person to serve in such a role. Born in Madrid to Cuban exile parents and raised in Miami, the negotiation of cultural identity characterizes his four collections of poetry: How To Love a Country, City of a Hundred Fires, which received the Agnes Starrett Poetry Prize from the University of Pittsburgh Press; Directions to The Beach of the Dead, recipient of the Beyond Margins Award from the PEN American Center; and Looking for The Gulf Motel, recipient of the Paterson Poetry Prize and the Thom Gunn Award. He has also authored the memoirs For All of Us, One Today: An Inaugural Poet’s Journey and The Prince of Los Cocuyos: A Miami Childhood, winner of a Lambda Literary Award. His inaugural poem “One Today” was published as a children’s book, in collaboration with renowned illustrator Dav Pilkey. Boundaries, a collaboration with photographer Jacob Hessler, challenges the physical and psychological dividing lines that shadow the United States. And his latest book of poems, How to Love a Country, both interrogates the American narrative, past and present, and celebrates the still unkept promise of its ideals. Blanco has written occasional poems for the re-opening of the U.S. Embassy in Cuba, Freedom to Marry, the Tech Awards of Silicon Valley, and the Boston Strong benefit concert following the Boston Marathon bombings. He is a Woodrow Wilson Fellow and has received numerous honorary doctorates. He has taught at Georgetown University, American University, and Wesleyan University. He serves as the first Education Ambassador for The Academy of American Poets. 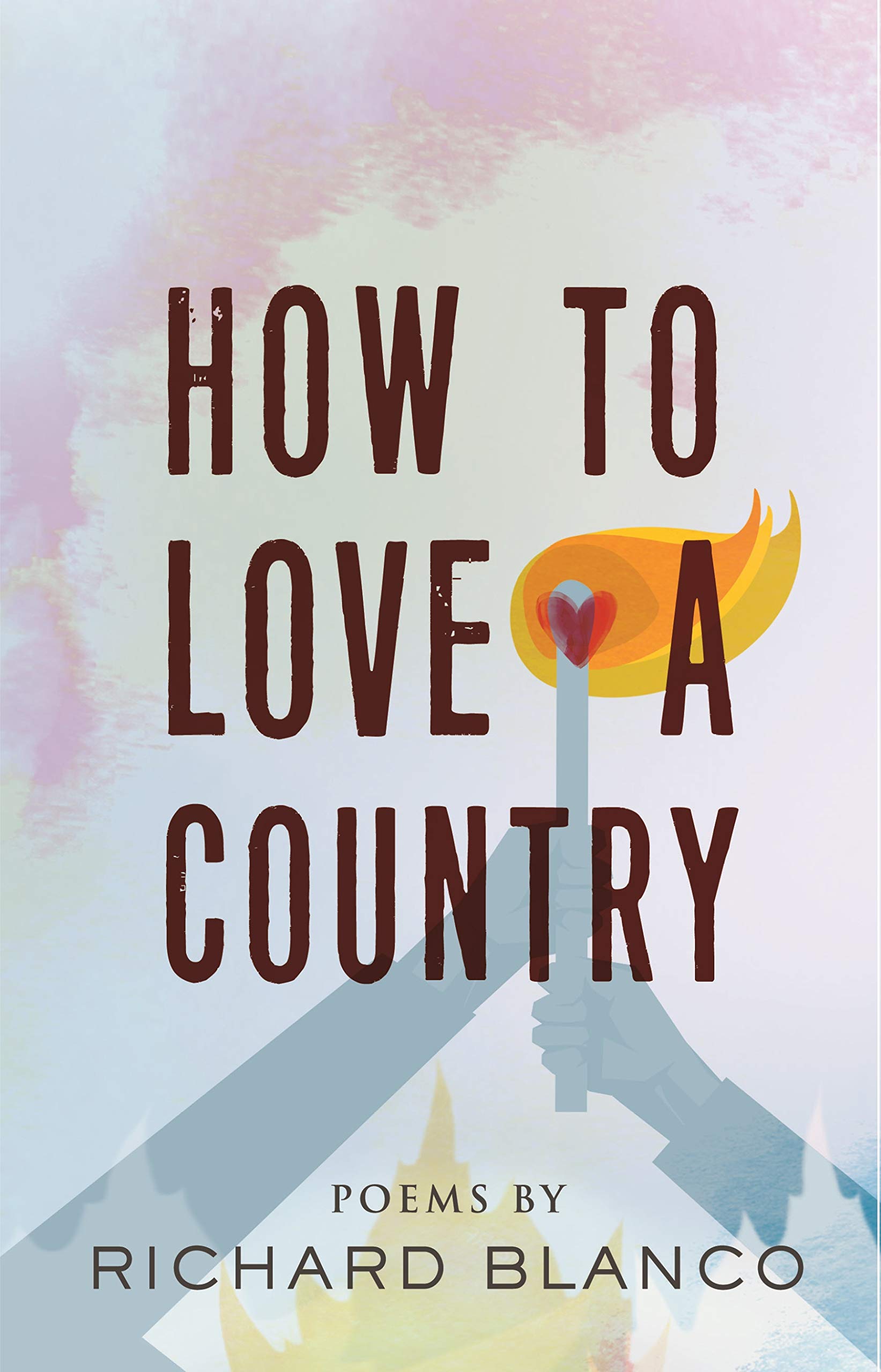 Through an oracular yet intimate and accessible voice, Richard Blanco addresses the complexities and contradictions of our nationhood and the unresolved sociopolitical matters that affect us all. Blanco digs deep into the very marrow of our nation through poems that interrogate our past and present, grieve our injustices, and note our flaws, but also remember to celebrate our ideals and cling to our hopes. Charged with the utopian idea that no single narrative is more important than another, this book asserts that America could and ought someday to be a country where all narratives converge into one, a country we can all be proud to love and where we can all truly thrive.

The poems form a mosaic of seemingly varied topics: the Pulse nightclub massacre; an unexpected encounter on a visit to Cuba; the forced exile of 8,500 Navajos in 1868; a lynching in Alabama; the arrival of a young Chinese woman at Angel Island in 1938; the incarceration of a gifted writer; and the poet’s abiding love for his partner, who he is finally allowed to wed as a gay man. But despite each poem’s unique concern or occasion, all are fundamentally struggling with the overwhelming question of how to love this country. 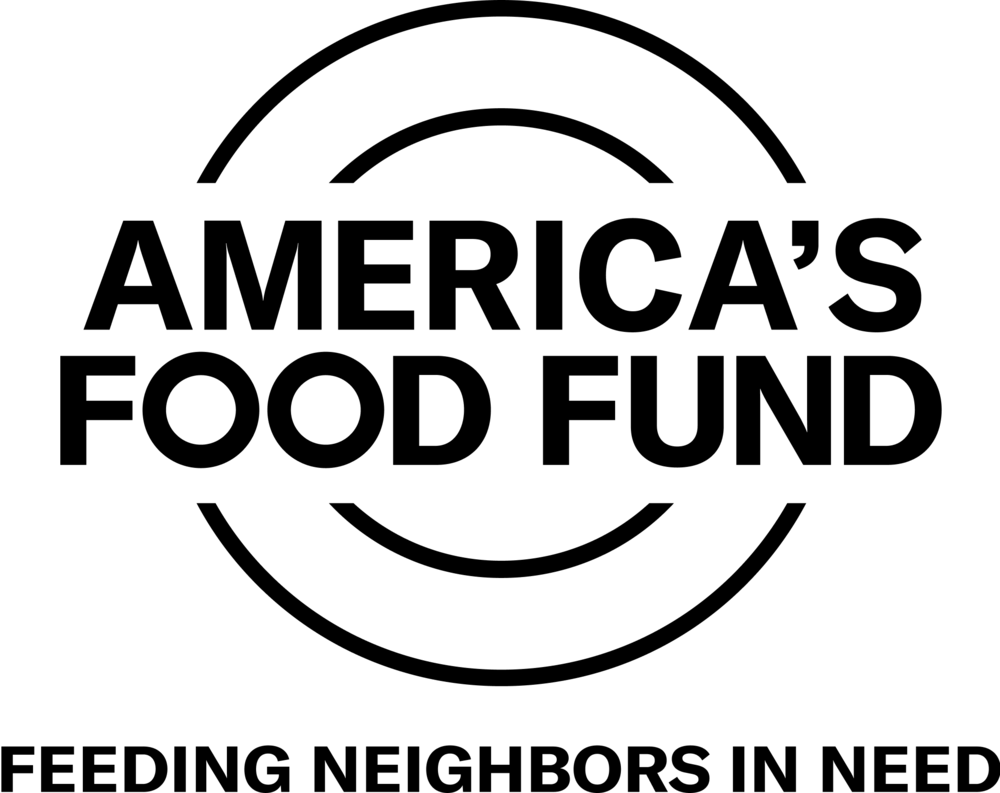 Americas Food Fund addresses the issue of food access in the United States and provides funding relief to organizations working to feed the countrys most vulnerable populations impacted by COVID-19, including children who rely on school lunch programs, low-income families, the elderly, and individuals facing job disruptions. The goal of Americas Food Fund is to help ensure that all people have reliable access to food.