Books and Bathrobes with Steph Cha

Literary Affairs invites you to an exclusive ONLINE Books and Bathrobes event with Los Angeles Times best-selling author Steph Cha about her novel Your House Will Pay. Join us on Zoom for a book club style conversation between Julie Robinson and Steph Cha followed by a Q & A. 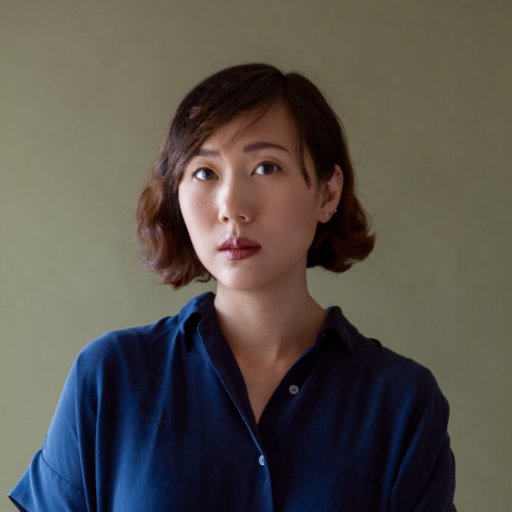 Steph Cha is the author of Your House Will Pay and the Juniper Song crime trilogy. She’s an editor and critic whose work has appeared in the Los Angeles Times, USA Today, and the Los Angeles Review of Books. A native of the San Fernando Valley, she lives in Los Angeles with her husband and two basset hounds. 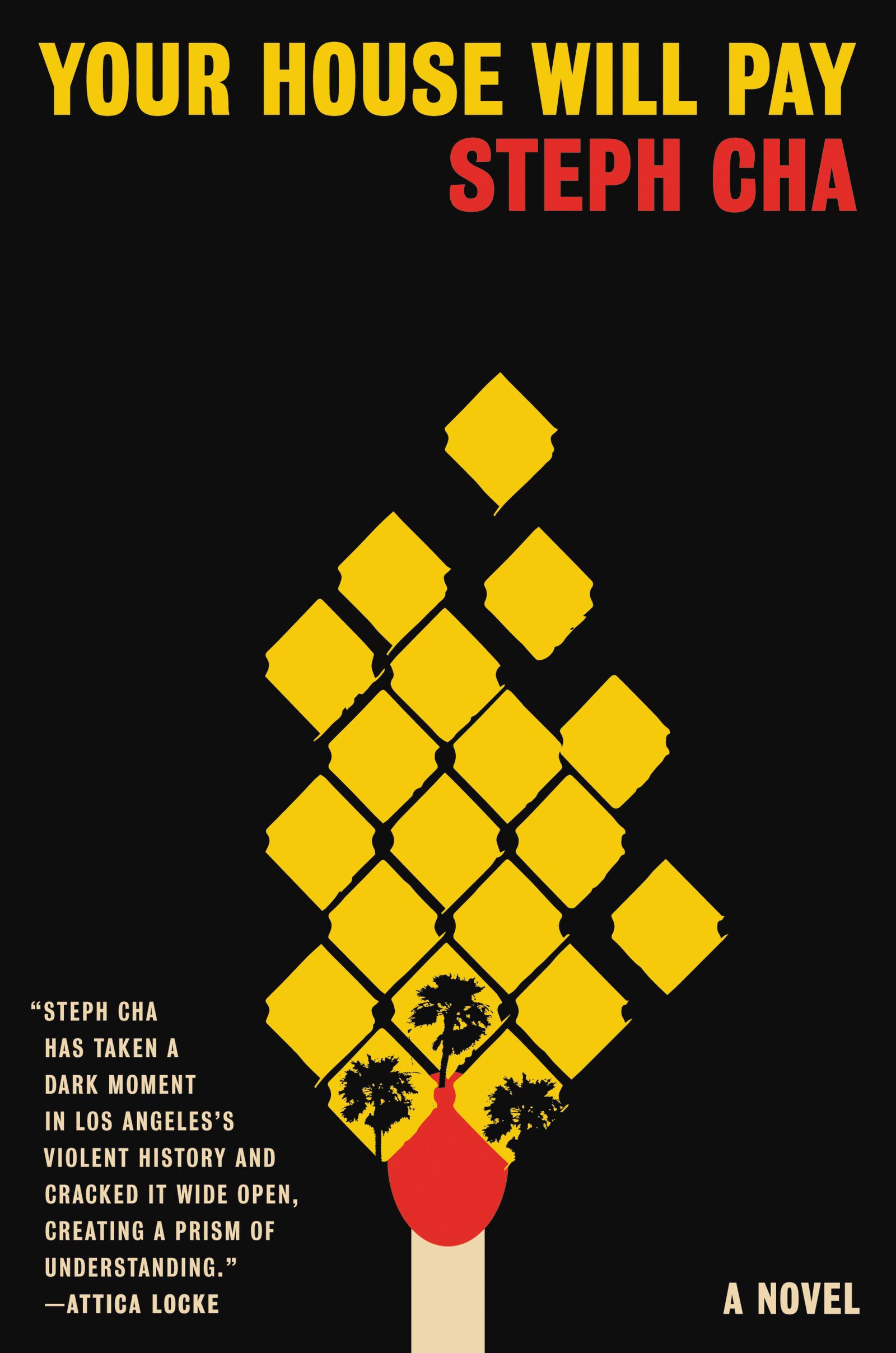 A powerful and taut novel about racial tensions in Los Angeles, following two families — one Korean-American, one African-American — grappling with the effects of a decades-old crime…

In the wake of the police shooting of a black teenager, Los Angeles is as tense as it’s been since the unrest of the early 1990s. But Grace Park and Shawn Matthews have their own problems. Grace is sheltered and largely oblivious, living in the Valley with her Korean-immigrant parents, working long hours at the family pharmacy. She’s distraught that her sister hasn’t spoken to their mother in two years, for reasons beyond Grace’s understanding. Shawn has already had enough of politics and protest after an act of violence shattered his family years ago. He just wants to be left alone to enjoy his quiet life in Palmdale.

But when another shocking crime hits LA, both the Park and Matthews families are forced to face down their history while navigating the tumult of a city on the brink of more violence.