Books and Breakfast with Lisa See

Literary Affairs and the Beverly Hills Public Library invite you to a Books & Breakfast discussion with beloved best-selling writer Lisa See in conversation with Julie Robinson about The Island of Sea Women.

Please join us for this book club style conversation. Julie Robinson and Lisa See have been talking books since the publication of Snow Flower and the Secret Fan and will discuss how reading and writing have impacted their lives. This event celebrates our continued commitment to support our local libraries and will benefit The Friends of The Beverly Hills Public Library.

The morning will include a gourmet bagel bar, Q&A and book signing.

Due to the unknown nature of COVID-19, tickets will go on sale once we feel the event will not put our clients at risk.

Tickets are $85 and can be purchased via the button below. All net proceeds will be donated by Literary Affairs to The Friends of The Beverly Hills Public Library. 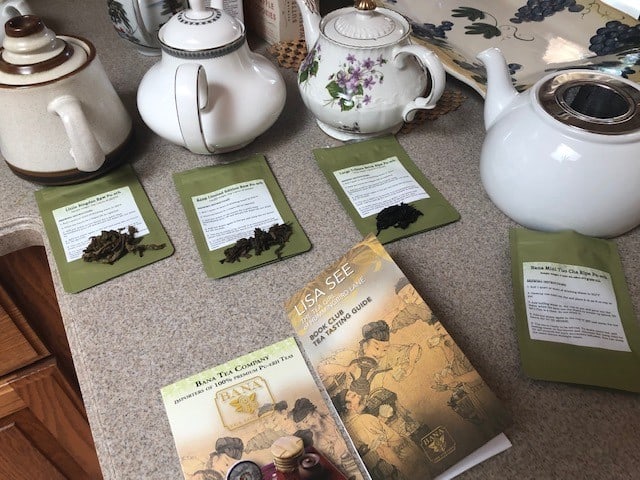 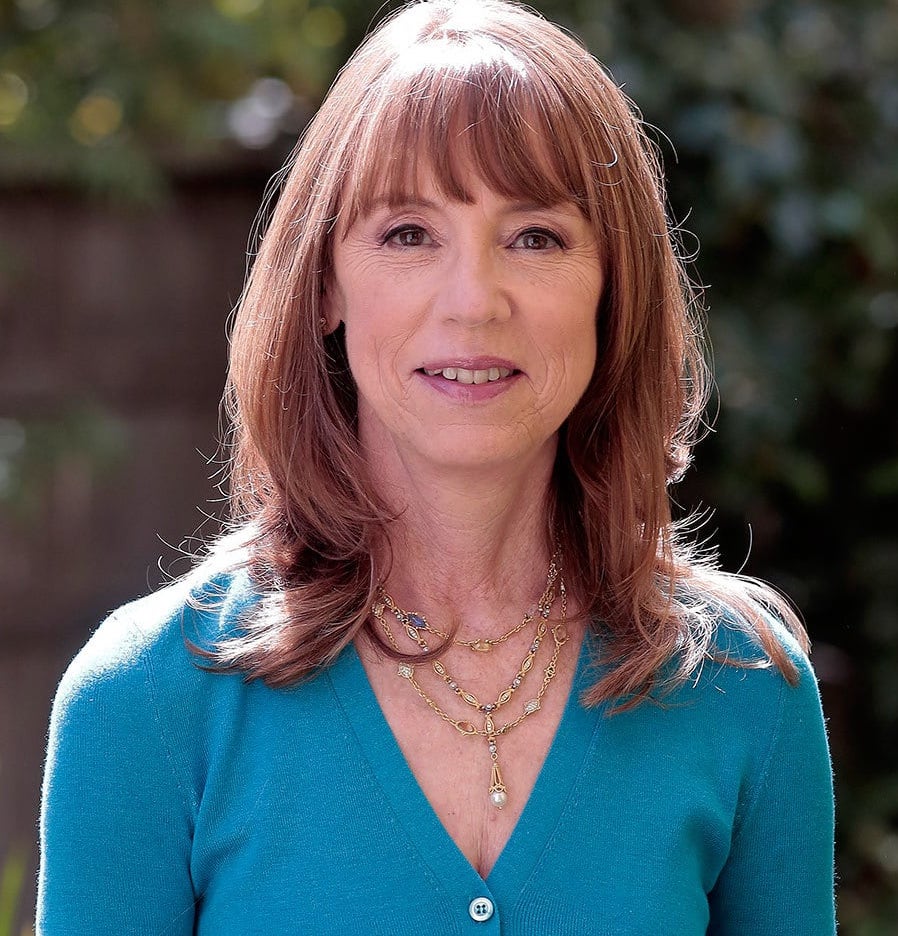 Ms. See is the New York Times bestselling author of The Tea Girl of Hummingbird Lane, Snow Flower and the Secret Fan, Peony in Love, Shanghai Girls, China Dolls, and Dreams of Joy, which debuted at #1. She is also the author of On Gold Mountain, which tells the story of her Chinese American family’s settlement in Los Angeles. Ms. See has also written a mystery series that takes place in China. Her books have been published in 39 languages. See was the recipient of the Golden Spike Award from the Chinese Historical Association of Southern California and the History Maker’s Award from the Chinese American Museum. She was also named National Woman of the Year by the Organization of Chinese American Women.

Ms. See wrote the libretto for Los Angeles Opera based on On Gold Mountain, which premiered in June 2000. That same year, she also curated the exhibition On Gold Mountain: A Chinese American Experience at the Autry Museum. Ms. See then helped develop and curate the Family Discovery Gallery at the Autry Museum, an interactive space for children and their families that focused on Lisa’s bi-racial, bi-cultural family. The installation was up for twelve years. In 2003, she curated the inaugural exhibition — a retrospective of artist Tyrus Wong — for the grand opening of the Chinese American Museum in Los Angeles. In addition, she designed a walking tour of L.A.’s Chinatown and wrote the companion guidebook for Angels Walk L.A. to celebrate the opening of the MTA’s Chinatown station. As a longtime trustee on the University of California Press Foundation, she endowed the Lisa See Endowment Fund in Southern California History and Culture. 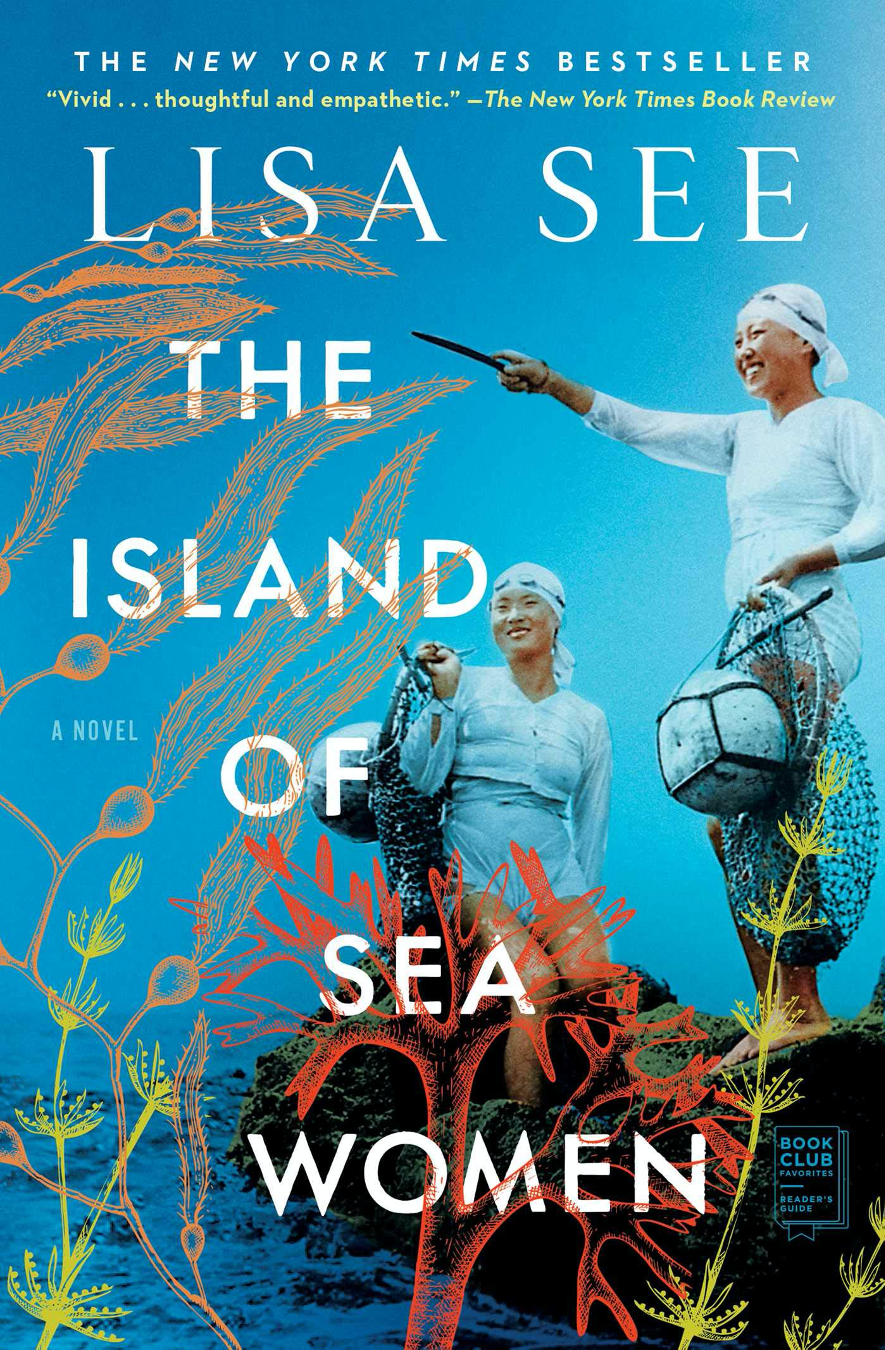 “A mesmerizing new historical novel” (O, The Oprah Magazine) from Lisa See, the bestselling author of The Tea Girl of Hummingbird Lane, about female friendship and devastating family secrets on a small Korean island.

Mi-ja and Young-sook, two girls living on the Korean island of Jeju, are best friends who come from very different backgrounds. When they are old enough, they begin working in the sea with their village’s all-female diving collective, led by Young-sook’s mother. As the girls take up their positions as baby divers, they know they are beginning a life of excitement and responsibility—but also danger.

Despite their love for each other, Mi-ja and Young-sook find it impossible to ignore their differences. The Island of Sea Women takes place over many decades, beginning during a period of Japanese colonialism in the 1930s and 1940s, followed by World War II, the Korean War, through the era of cell phones and wet suits for the women divers. Throughout this time, the residents of Jeju find themselves caught between warring empires. Mi-ja is the daughter of a Japanese collaborator. Young-sook was born into a long line of haenyeo and will inherit her mother’s position leading the divers in their village. Little do the two friends know that forces outside their control will push their friendship to the breaking point.

“This vivid…thoughtful and empathetic” novel (The New York Times Book Review) illuminates a world turned upside down, one where the women are in charge and the men take care of the children. “A wonderful ode to a truly singular group of women” (Publishers Weekly), The Island of Sea Women is a “beautiful story…about the endurance of friendship when it’s pushed to its limits, and you…will love it” (Cosmopolitan). 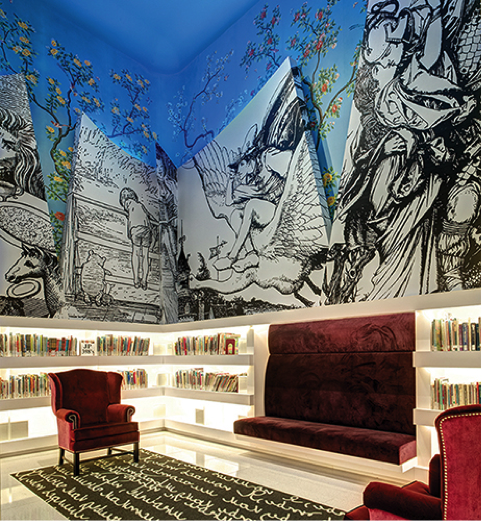 ABOUT FRIENDS OF THE BEVERLY HILLS PUBLIC LIBRARY

Friends of the Beverly Hills Public Library was organized in 1959 to promote the first bond issue that built the library. Since its beginnings, Friends has played a significant role in the development of the Library. Friends’ activities and programs receive enthusiastic local participation and attract attendees from all over the Los Angeles area. https://www.friendsofbhpl.org