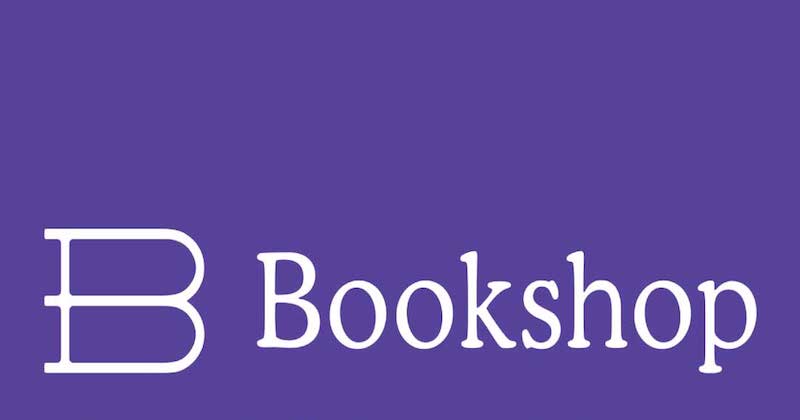 It’s hard to believe that Bookshop, the online retailer that shares a percentage of each purchase with independent bookstores, a platform that today officially reached an incredible milestone—$1 million raised to support struggling booksellers all across the country—was supposed to be in beta until the fall.

“We launched with a very simple site that had a bunch of bugs,” Bookshop founder Andy Hunter said. “Basically, we tried to take it easy.”

After launching the site in January, the idea, Hunter said, was to toy around with it, make improvements, and then launch the site later this year as a viable alternative to purchasing books on Amazon, a dominant force in the publishing industry.

Hunter, who works two other jobs (including as publisher of this website), started the venture with an eager team of four other people.

When the coronavirus suddenly shuttered bookstores and endangered the financial well-being of booksellers, Hunter said the team was not at all prepared for what was to follow. Read the full story at LitHub.