Read Selections From the Abolitionist Papers

Selections from abolitionist papers on their first day of publishing 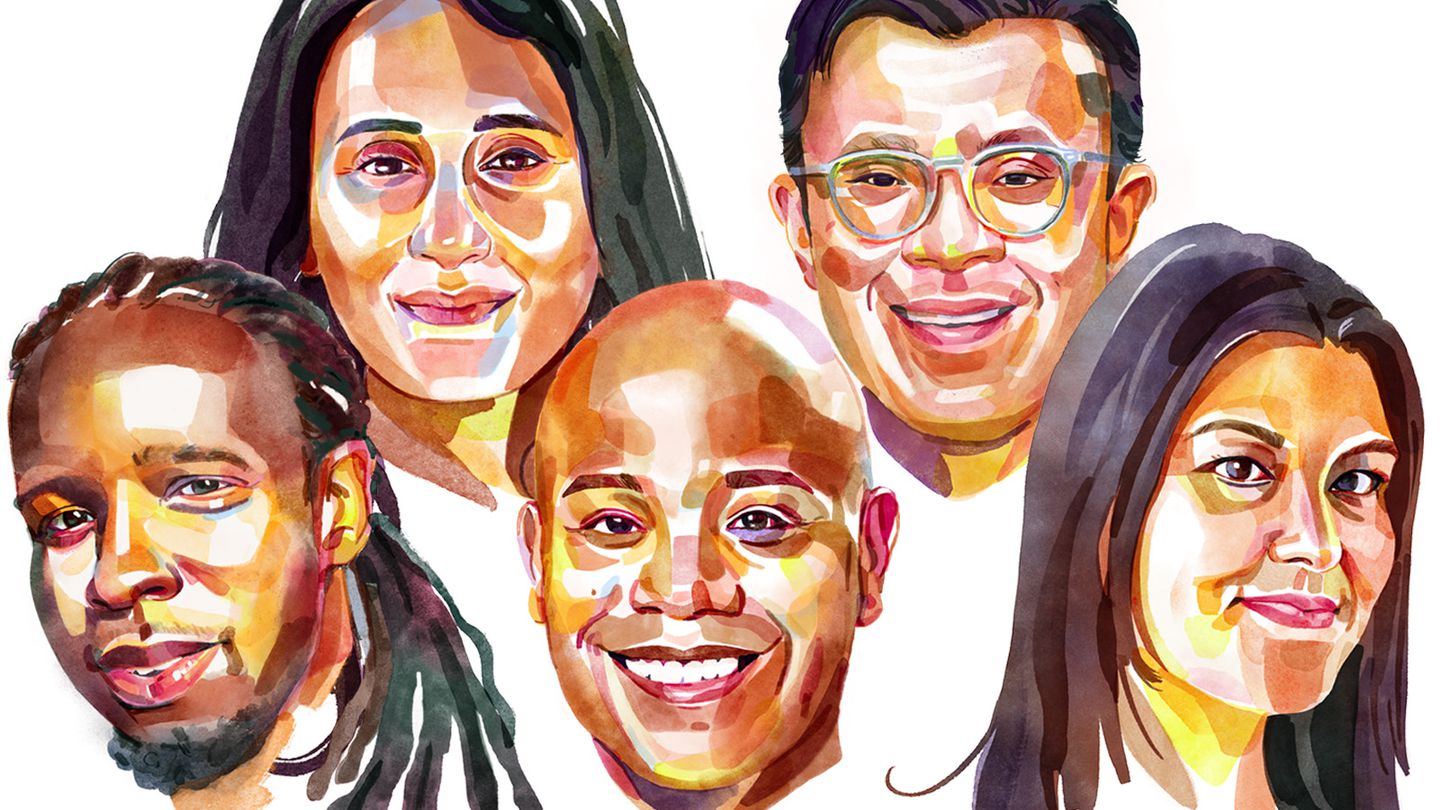 The power of commentary to move movements and change minds has led the new Emancipator to this moment of reimagining narrative to achieve racial justice for a new day. A few of our advisory board members revisit Day One writings of several of the abolitionist newspapers that have inspired our foray into commentary-forward journalism that is scholarly driven and focused on community. Co-founder Ibram X. Kendi annotates a selection from the original The Emancipator. Co-founder Bina Venkataraman, with board members Peniel Joseph, Sewell Chan, and S. Mitra Kalita offer reflections that explore the throughline from the abolitionist writings to today.

By An Anonymous Writer and Ibram X. Kendi

On April 30, 1820, Quaker Elihu Embree edited and published the first issue of The Emancipator in Jonesborough, Tennessee. “This paper is especially designed by the editor to advocate the abolition of slavery, and to be a repository of tracts on that interesting and important subject,” he wrote in his opening editorial. By the 1830s, backlashing enslavers had driven antislavery societies and their newspapers underground or out of the South. But in 1820, antislavery activity societies may have been more active in Southern states (just as many of the proslavery thinkers at the time were Northern-born).

After Embree’s opening editorial, he reprinted on the second page an anonymous piece from the Tennessee Manumission Society’s new sheet, the East Tennessee Patriot. It ended up being the first piece in The Emancipator. It was likely written by a White small farmer from East Tennessee. Two centuries later, this abridged, edited, and updated version of the pioneering piece replaces “slavery” with “racism,” and “antislavery” with “antiracist,” all the while referencing current events. With these replacements, this resurrected piece is as relevant today as it was in April 1820.Read the full piece at the Boston Globe.