Brit Bennett and the Legacy of Toni Morrison

The legacy of Toni Morrison looms large in The Vanishing Half

An expert on Black literature explains why The Vanishing Half works like a call and response. 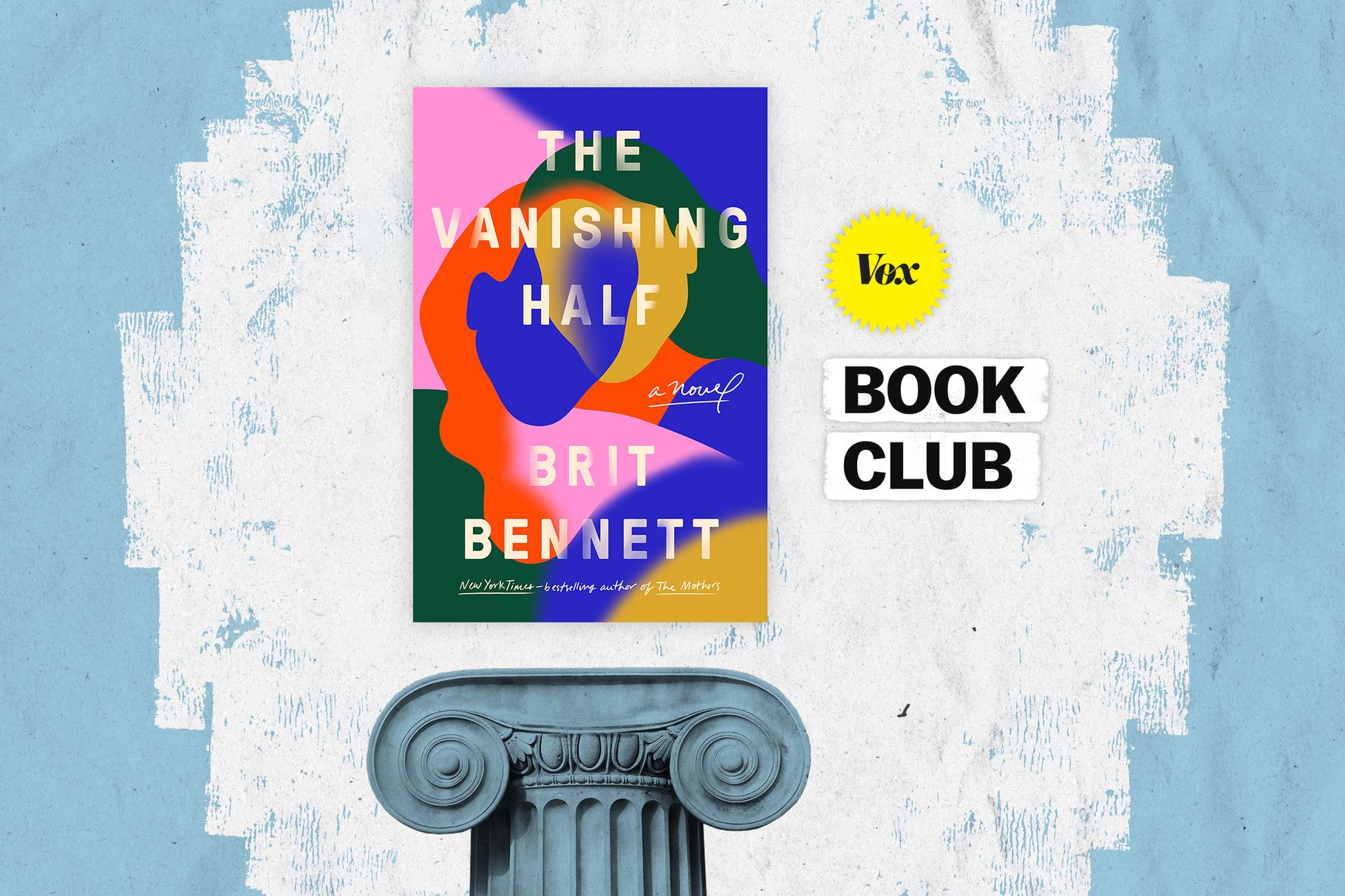 When I opened up Brit Bennett’s The Vanishing Half for the first time, I couldn’t stop thinking about Toni Morrison.

Specifically, I couldn’t stop thinking about the opening of Beloved (“124 was spiteful. Full of a baby’s venom.”), and how even though it will be hundreds of pages before the ghost of Beloved shows up, everything in that opening paragraph tells the reader that the book takes place in a grim and vengeful fairy tale world.

The Vanishing Half doesn’t have any full-fledged supernatural elements. But like Beloved, it takes place in a world that is not quite straightforwardly real: a world in which every character is the most whatever they are that the world has ever seen; a world in which fates are intertangled in ways that cannot be fought; a world in which the narrator’s voice is elevated rather than conversational, and has the cadence of a storyteller sitting by a fire. It opens with Lou LeBon telling his waiting customers the story of the Vignes twins — complete with pauses at the dramatic points, as Lou is “a bit of a showman” — and that sense of being verbally told a story continues all the way through the novel. The Vanishing Half takes place within the world of folklore, of oral tradition.

As part of the Vox Book Club’s month-long discussion of The Vanishing Half, I wanted to find out more about how this narrative technique works. So I called up Judylyn Ryan, a professor of African American literature at Ohio Wesleyan University, and I asked her to tell me all about the place of the oral tradition within the Black literary canon. Together, we talked through the way oral traditions work as call and response stories, what that means for us as readers, and how Toni Morrison changed the way America reads. Our full conversation, lightly edited for length and clarity, is below. Read the full piece at Vox.