By the Book: Yaa Gyasi 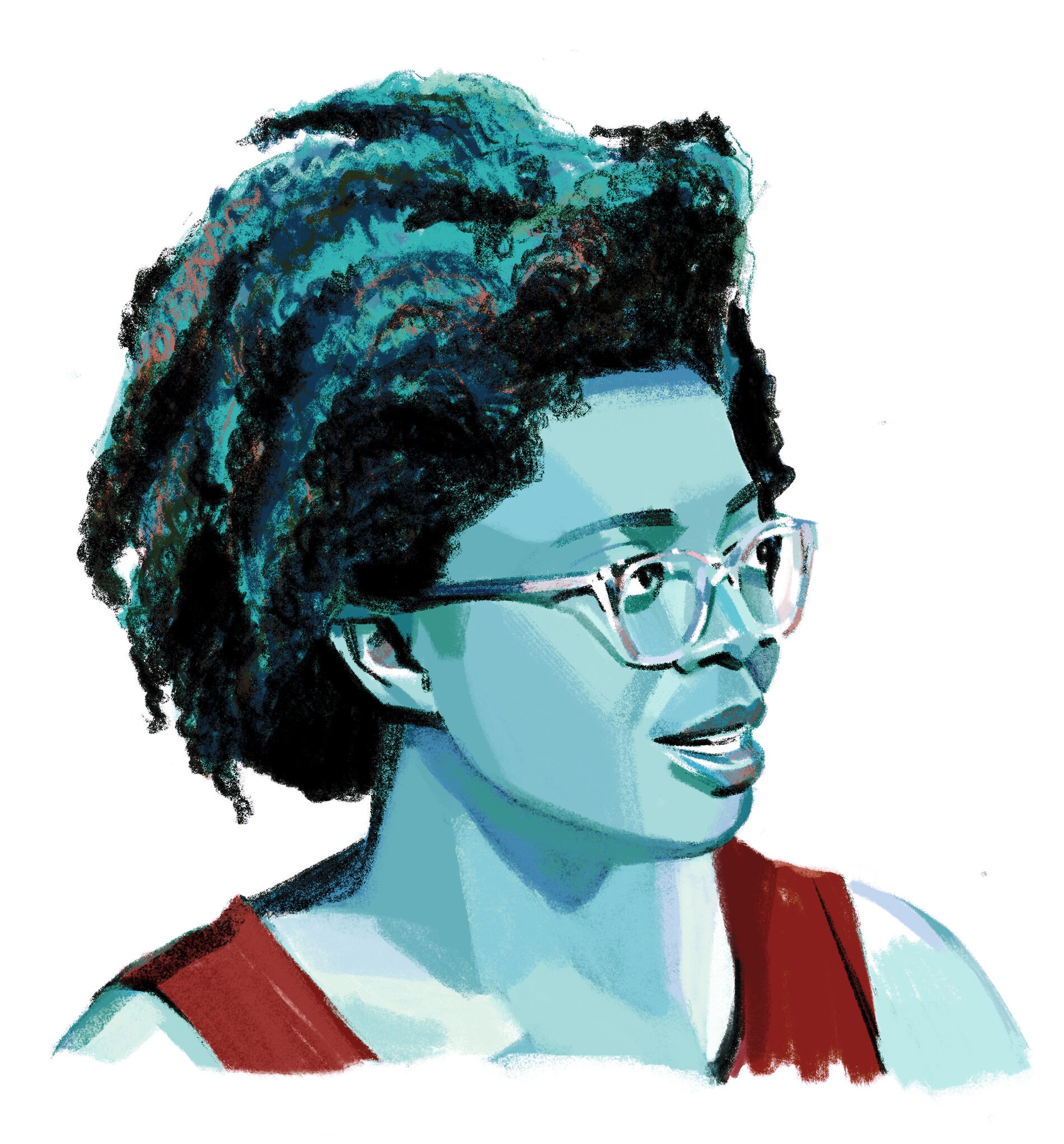 “There isn’t much literary fiction that deals with evangelicalism,” says the novelist, whose new book is “Transcendent Kingdom.” “‘Go Tell It on the Mountain,’ by James Baldwin, was the first book I read that spoke to that part of my life and it moved me so deeply to see faith rendered on the page with such care and brilliance.”

What books are on your night stand?

“The Barefoot Woman,” by Scholastique Mukasonga, “Alligator: And Other Stories,” by Dima Alzayat, “In the Wake,” by Christina Sharpe, “Sabrina & Corina,” by Kali Fajardo-Anstine, “A Tale for the Time Being,” by Ruth Ozeki, “The Vanishing Half,” by Brit Bennett.

“Wayward Lives, Beautiful Experiments,” by Saidiya Hartman left me awe-struck and grateful. I don’t think I’ve ever read anything like it — radical, rigorous, lyrical, attentive. Hartman’s work, her example, has been formative for so many young writers and scholars, and it’s thrilling to me to think of all the work that this book will make possible, how Hartman, to paraphrase Morrison, stands at the edge and claims it as central and lets the rest of the world move over to where she is. I read this thinking that I want to be wherever Saidiya Hartman is.

Are there any classic novels that you only recently read for the first time?

“Parable of the Sower,” by Octavia E. Butler. It’s unnervingly prescient and wise. A worthy read for those intent on building a better world as this pandemic continues to lay bare how untenable, how depravedly unequal, the American way of life is and has always been. Read the full piece at The New York Times.