COVID-19 Reveals the Best and Worst of NYC

The Coronavirus Crisis Reveals New York At Its Best and Worst

In a time of containment, the city searches for a way forward. 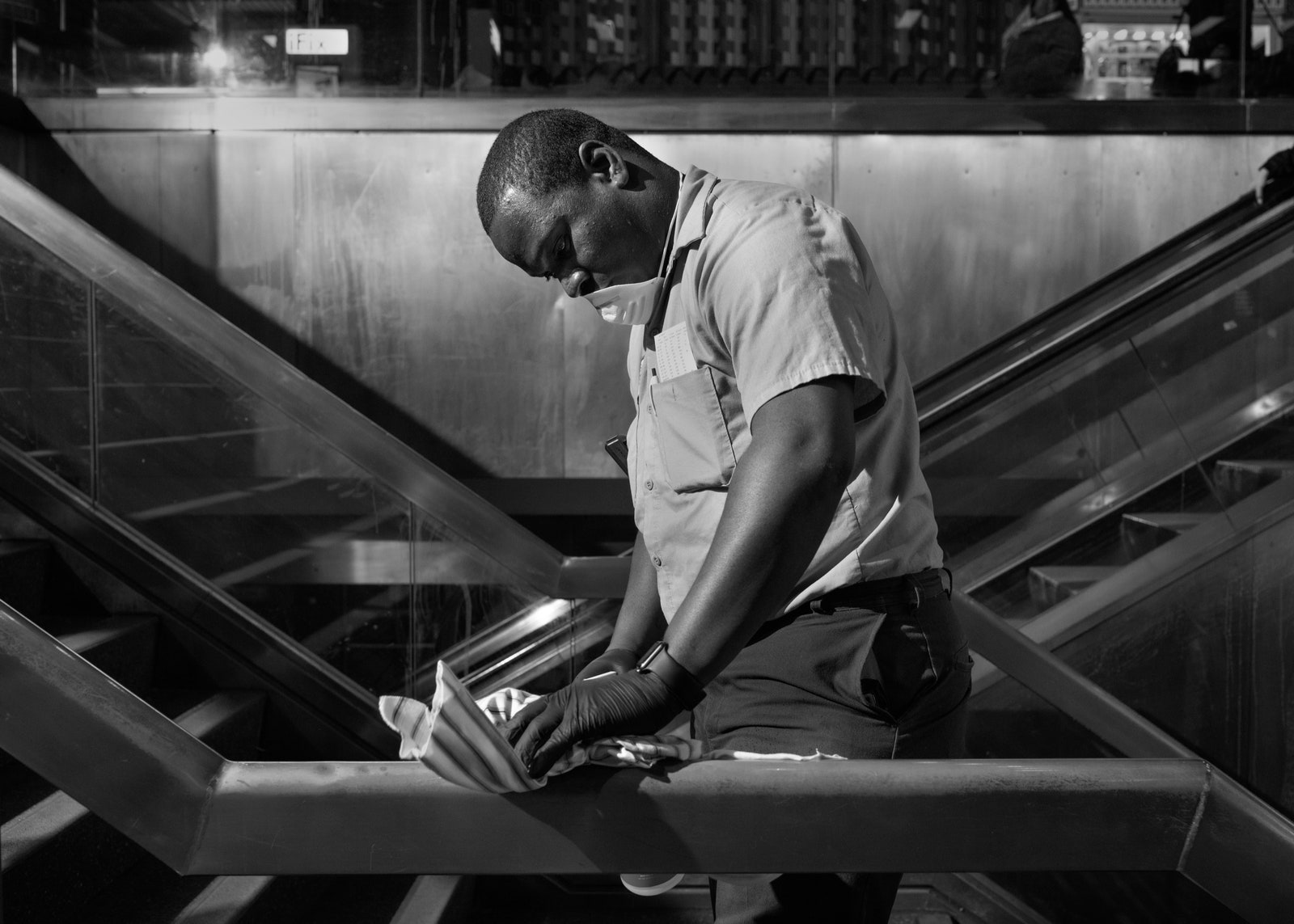 Plagues happen only to people. Animals can suffer from mass infections, of course, but they experience them as one more bad blow from an unpredictable and predatory natural environment. Only people put mental brackets around a phenomenon like the coronavirus pandemic and attempt to give it a name and some historical perspective, some sense of precedence and possibility. The coronavirus, indifferent to individuals, has no creed or moral purpose, but it becomes human when it hits us — neither microscopic nor historic, just the size we are as we experience its effects. As Albert Camus wrote in “The Plague,” the 1947 novel that’s becoming to this disruption what W. H. Auden’s “September 1, 1939” was to the aftermath of 9/11, the microbe has no meaning; we seek to create one in the chaos it brings.

The final weekend of semi-ordinary life in New York arrived on Friday the 13th. In the week that followed, New York became a ghost town in a ghost nation on a ghost planet. The gravity and scale of what is happening can overwhelm the details of daily life, in which human beings seek a plateau of normalcy in abnormal times, just as they always have in blitzes and battles. Nobody has any confidence at all about whether we are seeing the first phases of a new normal, the brief calm before a worse storm, or a wise reaction that may allow, not so horribly long from now, for a renewal of common life. Here are some notes on things seen by one walker in the city, and some voices heard among New Yorkers bearing witness, on and off the streets.
Read the full piece at The New Yorker.