From the ‘Iliad’ to ‘Circe’: Culture’s enduring fascination with the myths of Troy 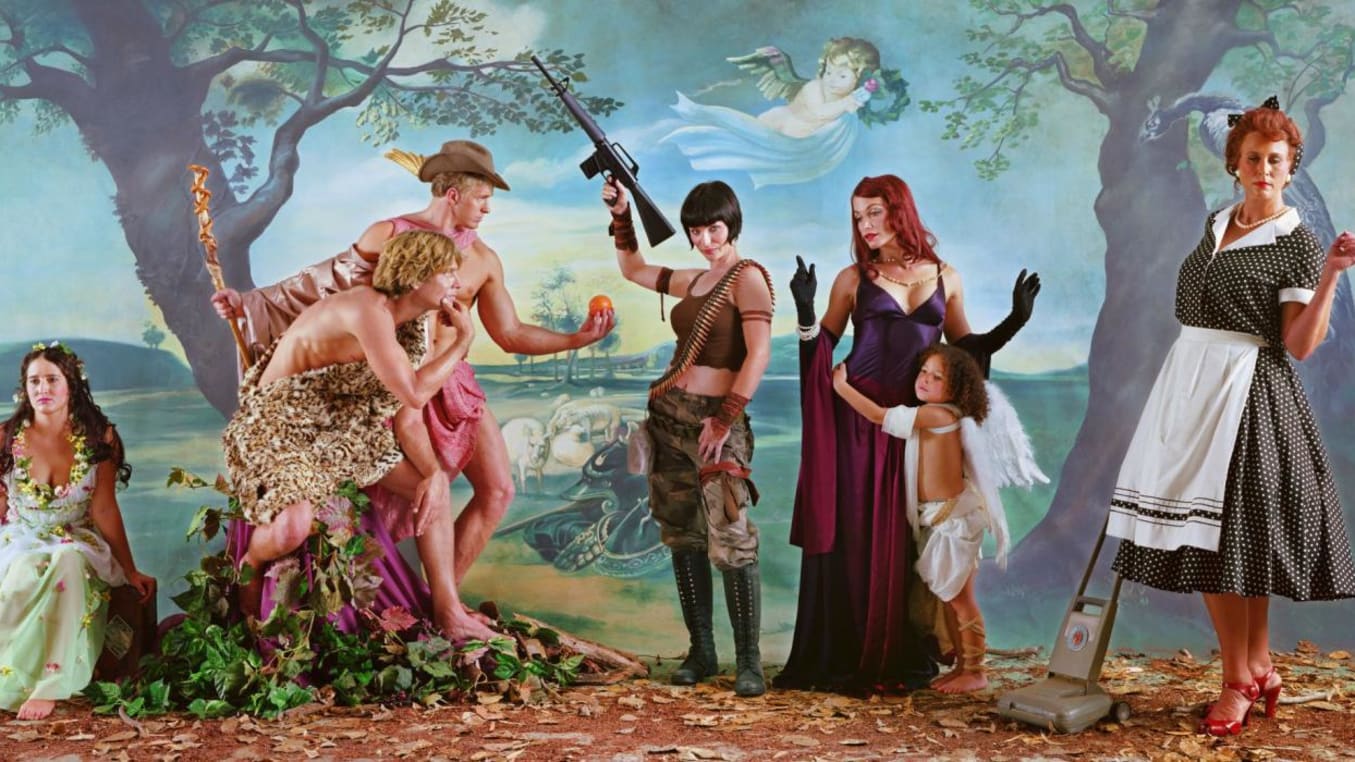 The story of the epic war fought over a woman has been told many times. It now lies at the heart of an ongoing exhibition at the British Museum.

“Troy: Myth and Reality” introduces audiences to the history of the archaeological site of Troy (modern-day Hisarlik, Turkey), many of the different individuals caught up in the Trojan War and various later responses to this powerful legend in drama and literature.

That the story of the Trojan War should be the subject of a blockbuster exhibition comes as little surprise. Ever since classical antiquity, audiences have been consistently telling and retelling stories about the site of Troy and the heroic war that was fought there between the Trojans and the Achaeans (later conflated with the Greeks). The most famous telling of all perhaps is “The Iliad” from the 8th century B.C., composed by Homer, a figure shrouded in mystery. Read the full story at CNN.