Cynthia Ozick on “The Coast of New Zealand”

The author discusses “The Coast of New Zealand,” her story from the latest issue of the magazine. 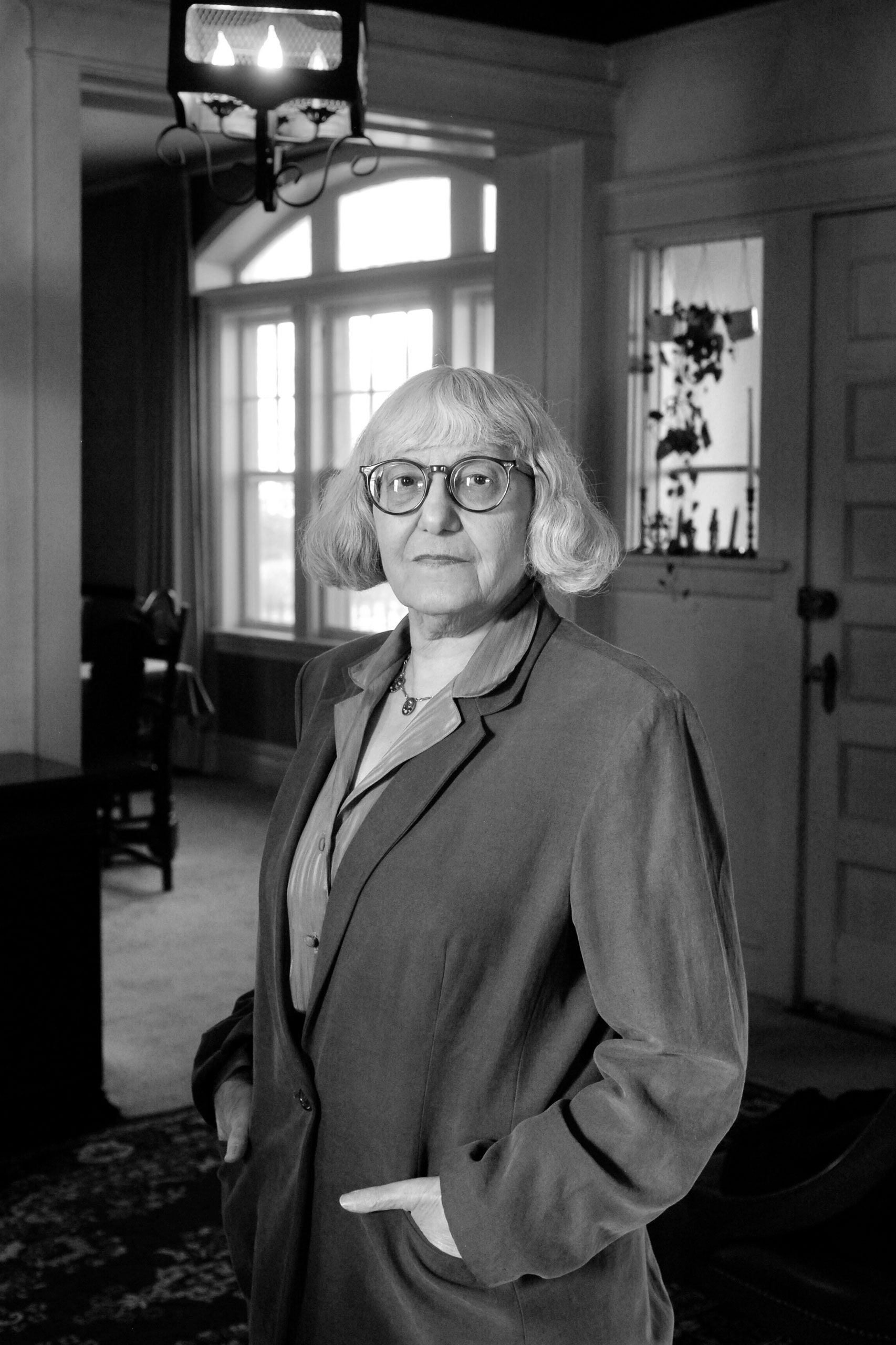 Your story “The Coast of New Zealand” revolves around a group of friends from library school who make a pact to meet for a meal once a year, and not to communicate between meetings. Did you know from the start what the outcome of the pact would be?

“The Fanatic” was my original title, and it was this notion that ultimately compelled what was to come, both what I knew beforehand and what turned up, all on its own, to surprise. I have always been drawn to the idea of the fanatic, the zealot, the proselytizer, the Johnny One-Note, the deceiver, the false explainer—the enemy of the ordinary. Sometimes his name is Bartleby. Sometimes his name is Gilbert Osmond. Sometimes his name is Aylmer, practitioner of the relentless science of perfection. But here his name is simply George.

Fusty, yes, but not in the way of moldy or decaying; rather, in the wafting purity of a forgotten innocence. Even Olive’s attempt to replace her name with the more up-to-date Susan only reinforces her almost maidenly self-consciousness. And the pre-digital library, with its fans and date stamps and ancient wooden cabinets, declares long-ago simplicities. George alone, despite his commonplace name, is looking for fiery dragons to slay. Read the full interview at The New Yorker.

Read the short story at The New Yorker.